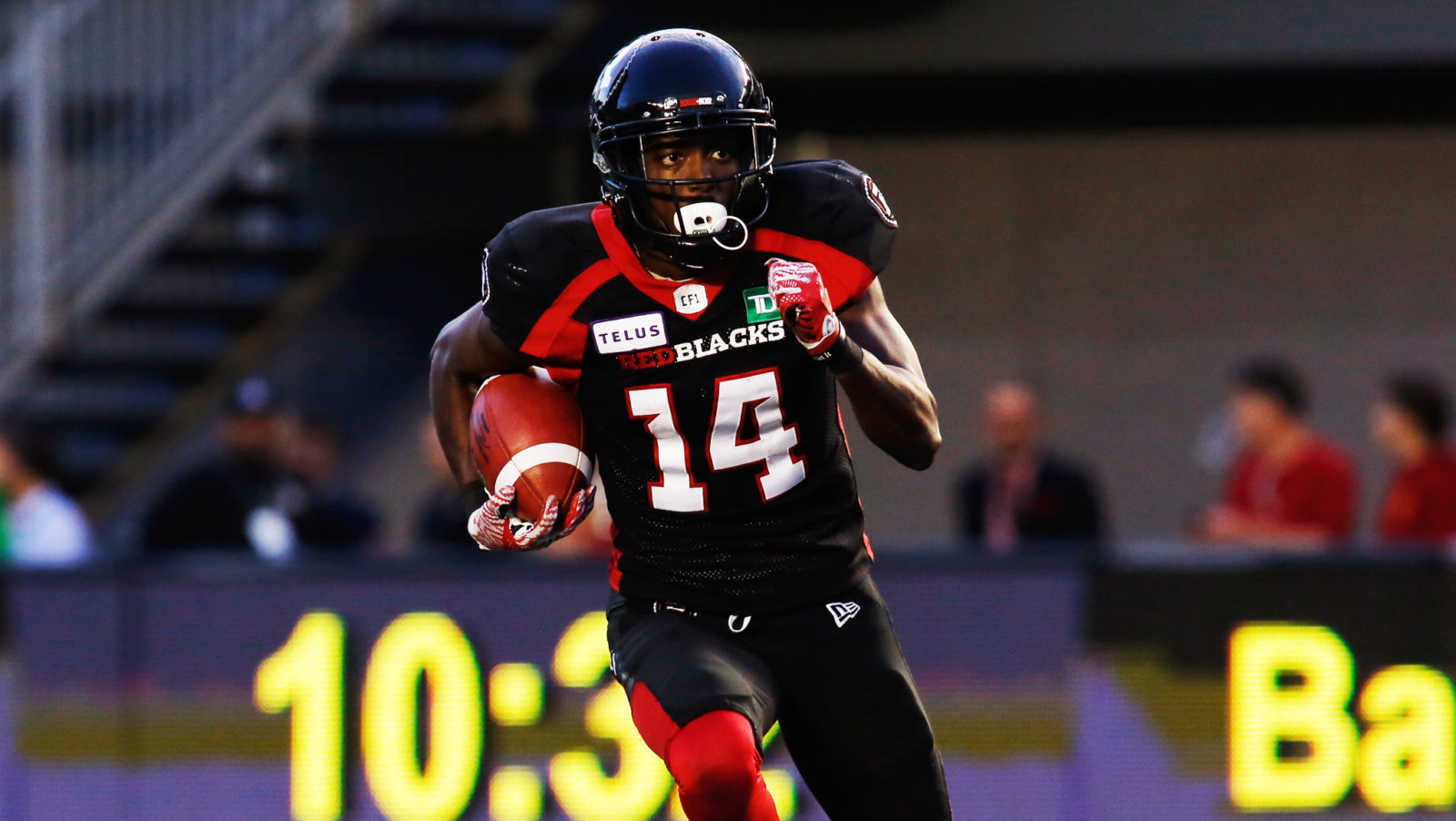 VANCOUVER — The BC Lions have signed American wide receiver and kick returner Ryan Lankford, the team announced on Monday.

Lankford (6’0”, 170) was most recently a member of the Ottawa REDBLACKS where he signed as a free agent prior to the 2019 season and saw action in the first three games of the season.

A native of Florida and a graduate of the University of Illinois, Lankford made his CFL debut as a member of the Saskatchewan Roughriders in 2015 and spent two seasons in Regina before moving to the Winnipeg Blue Bombers for a pair of seasons in 2017 and 2018.

The Lions also announced that American defensive lineman Mat Boesen has been placed on the six-game injured list.