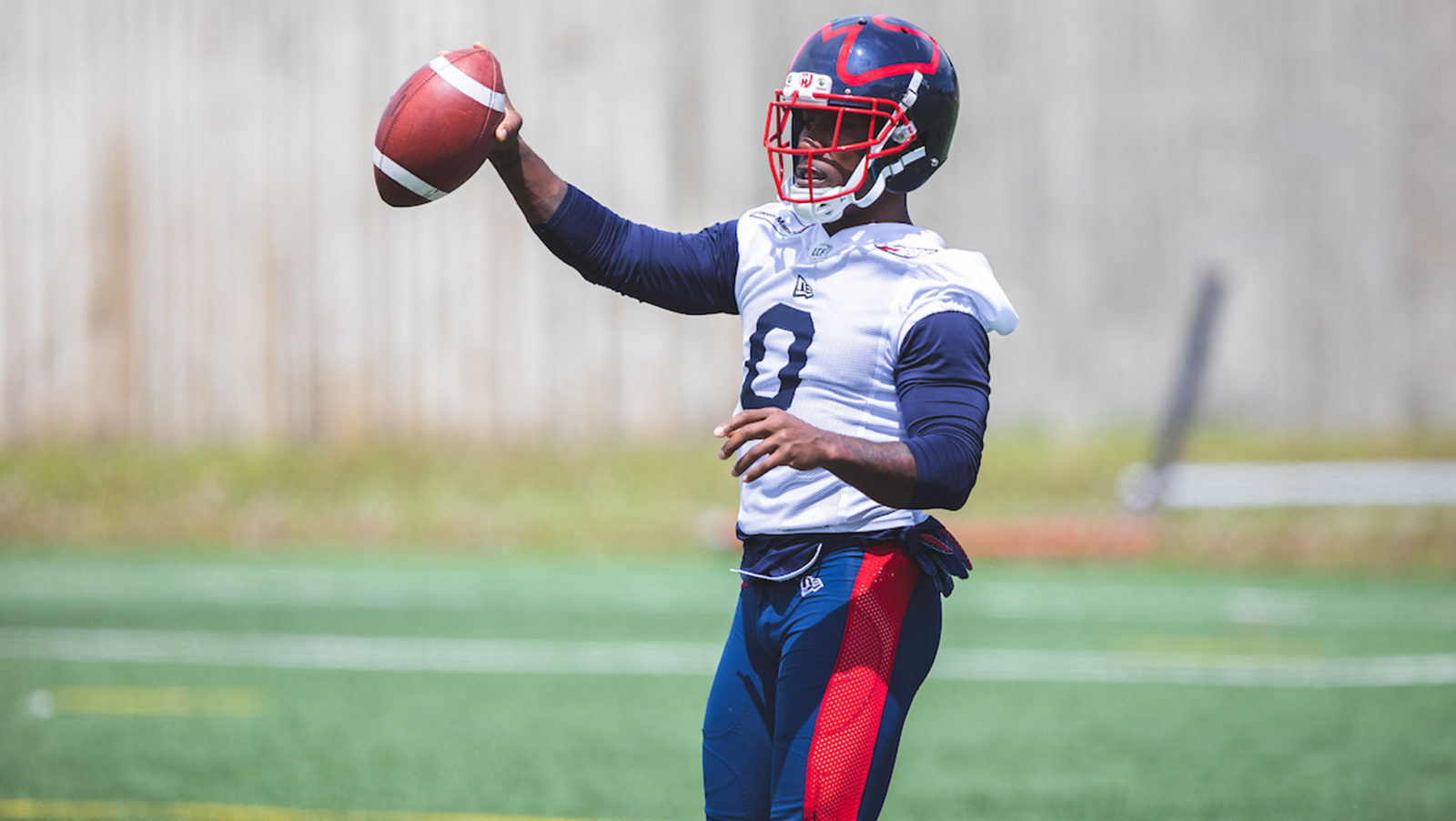 MONTREAL — The Montreal Alouettes announced on Wednesday that the team has released American returner Stefan Logan.

The 38-year-old Miami, FL native spent eight seasons in the CFL, including his last five with the Alouettes. He leads the team’s record book with 3,881 yards on kickoff returns and 3,457 punt return yards.

“Stefan was always good for us, he played well during his time in Montreal, said Alouettes Assistant General Manager of Player Personnel Joe Mack. “We want to thank him for all those years with our team and wish him well in the future.”

Logan played in all four games for the Alouettes in 2019, and collected 118 punt return yards, 222 kickoff return yards, and 34 missed field goal returns.