Which celebration was best through Week 5? 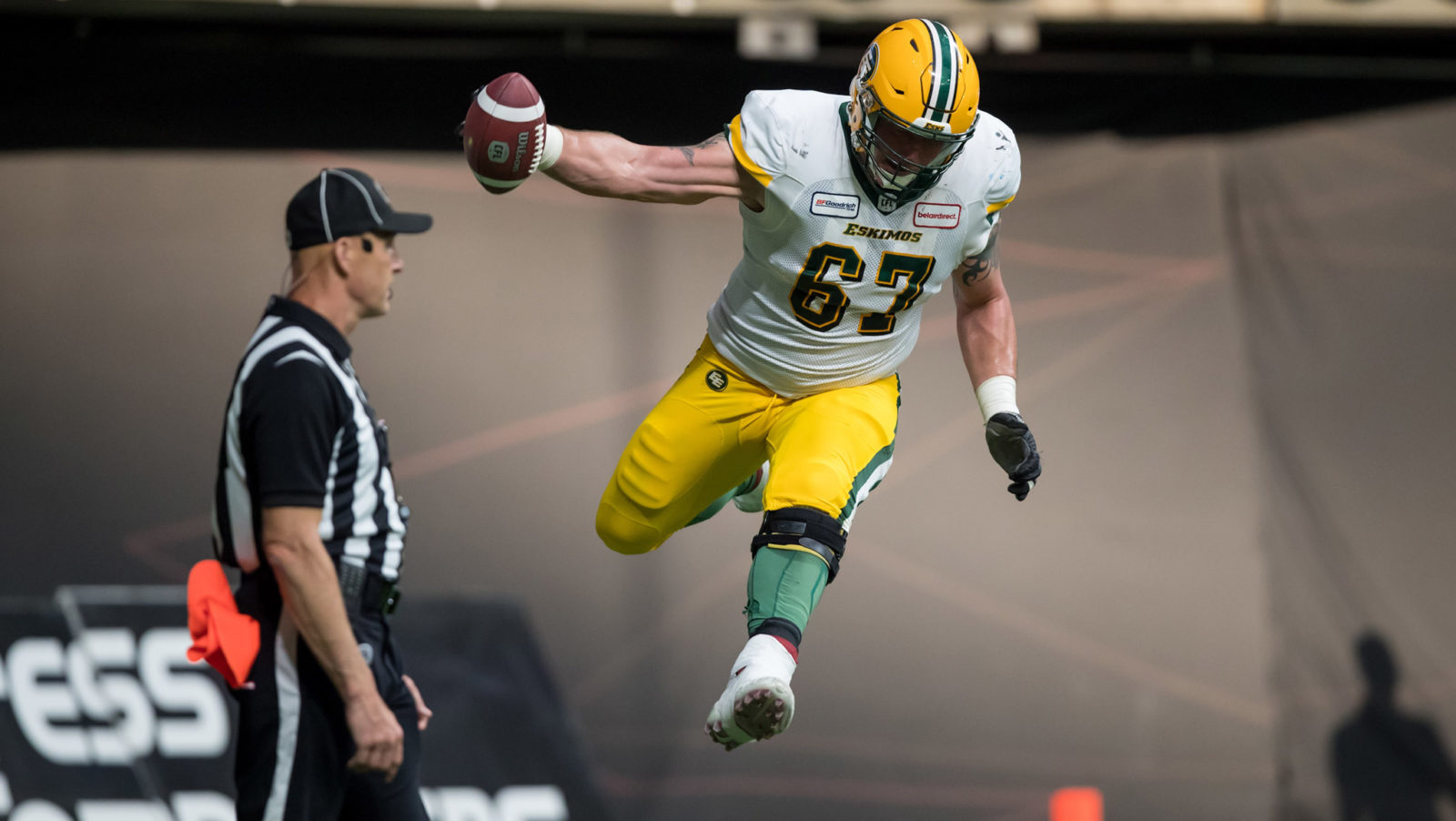 Which celebration was best through Week 5?

For the third week in a row, you’ve decided that Dylan Wynn‘s sack celly dance was the best celebration!

68 per cent of you voted that the Hamilton Tiger-Cats dance was your favourite. Followed by his teammate Jaelon Acklin‘s toe tap dance and Chris Rainey‘s rain dance.

With Edmonton leading 16-3 heading into the third quarter, Trevor Harris passed to Adjei, who dashed 77 yards down the field and into the end zone for the TD to start the second half.

After he scored his major, Adjei put the ball under his jersey as he dedicated the touchdown to his wife, Melody, who is pregnant! *Cue all of us saying awwwww* #BellyCelly for the win.

And finally, let’s take a look at Colin Kelly.

Now, this touchdown wasn’t technically Kelly’s – Harris dove into the end zone on a QB sneak – but the offensive line is just as important as the ball carrier on a sneak. Harris definitely felt that same way, as he wanted his O-lineman to celebrate the score, passing the pigskin to Kelly who spiked it into the ground. #OffensiveLineLove

Which celebration did you like best? Wynn’s dance? Adjei’s belly celly? Or Kelly’s spike? Have your day below!