CFL Fantasy Podcast: The Week 6 lineups are in! 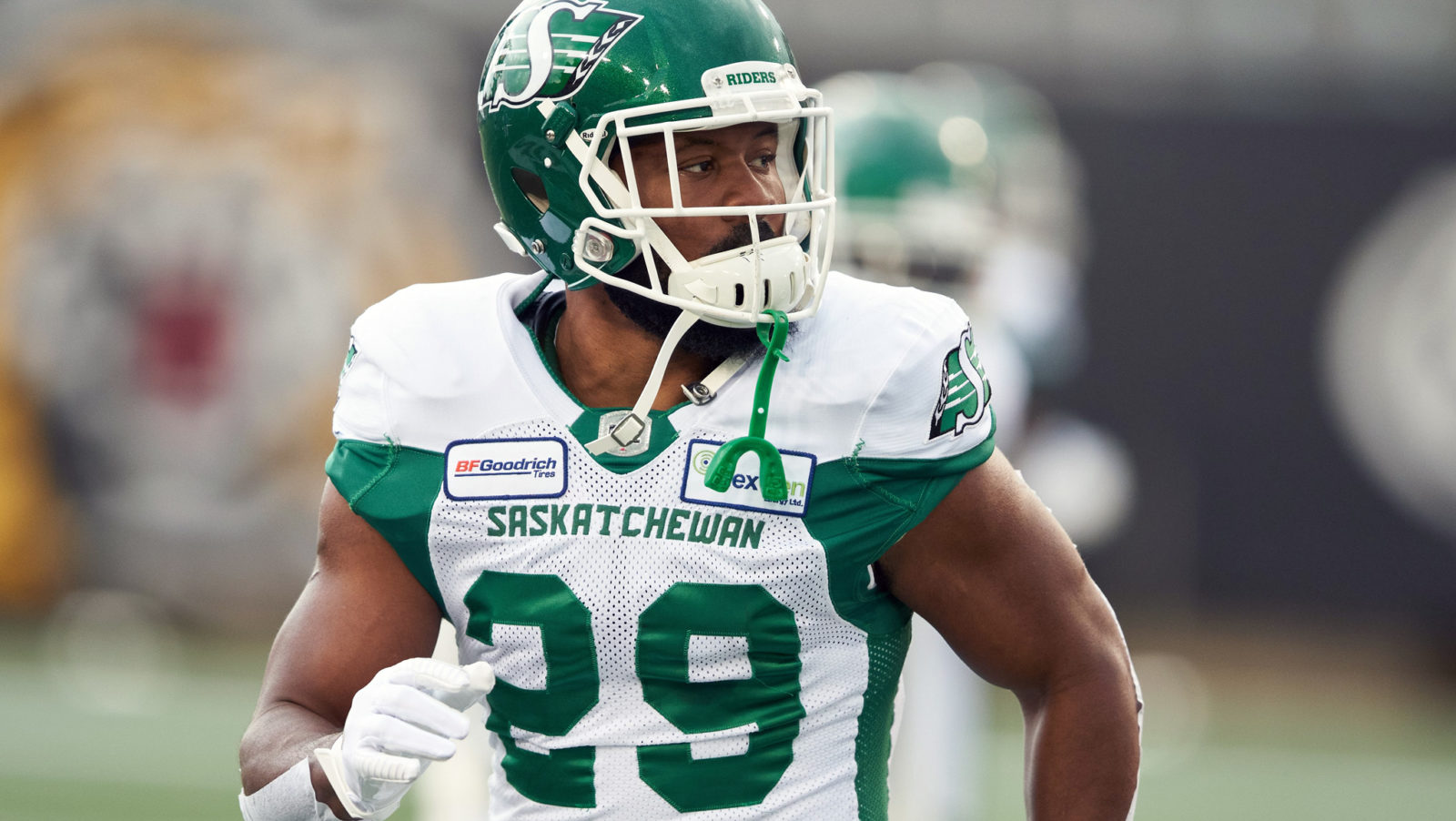 CFL Fantasy Podcast: The Week 6 lineups are in!

TORONTO — Nick Arbuckle is on the vast majority of Fantasy rosters, while Ka’Deem Carey, Andrew Harris and Reggie Begelton are also popular choices as Week 6 kicks off Thursday.

Pat Steinberg and Hannah Nordman are buying the early Arbuckle hype, as the Stamps pivot goes into a favourable matchup against the Toronto Argonauts on Thursday night.

Harris, meanwhile, faces a stingy REDBLACKS defence, but that isn’t deterring Fantasy users. Volume could pay off for Harris in a game Winnipeg is expected to lead throughout.