Report: Dominique Davis one week away from being ready 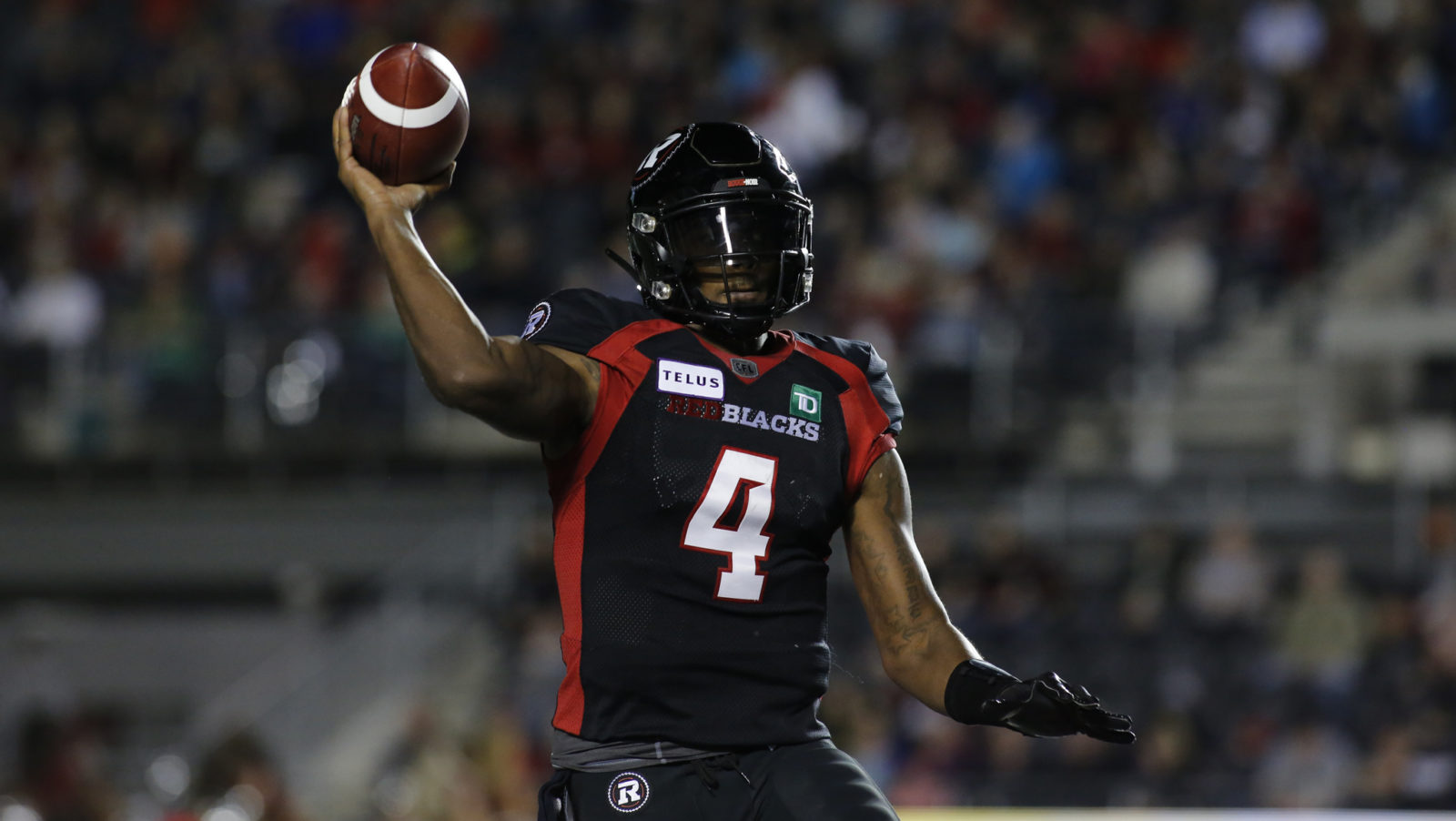 Report: Dominique Davis one week away from being ready

OTTAWA — It looks as though the Ottawa REDBLACKS will be without Dominique Davis for a second consecutive week.

When asked on TSN 1200 in Ottawa whether his starter would return to the field on Thursday, REDBLACKS head coach Rick Campbell said the chances are slim.

“Not looking like it. I think he’s going to need another week,” said Campbell. “Jonathon will be going and he’ll be getting all the reps in practice and away we go.”

Davis was held out of Ottawa’s Week 6 game against Winnipeg. Jonathon Jennings made his first start of the campaign after taking reps with the first team. He had a rough night against the Bombers, completing just six of 15 throws for 45 yards while throwing an interception. He was replaced in the fourth quarter by Will Arndt, who went four-for-13 through the air for 57 yards.

Davis was named the team’s starter ahead of the opening game of the season. In four contests, he’s completed 66 percent of his passes for 1,132 yards while throwing three touchdowns and seven picks.

The REDBLACKS will welcome the Calgary Stampeders to TD Place on Thursday.