Berg vs. Ferg: Which early storyline is most surprising? 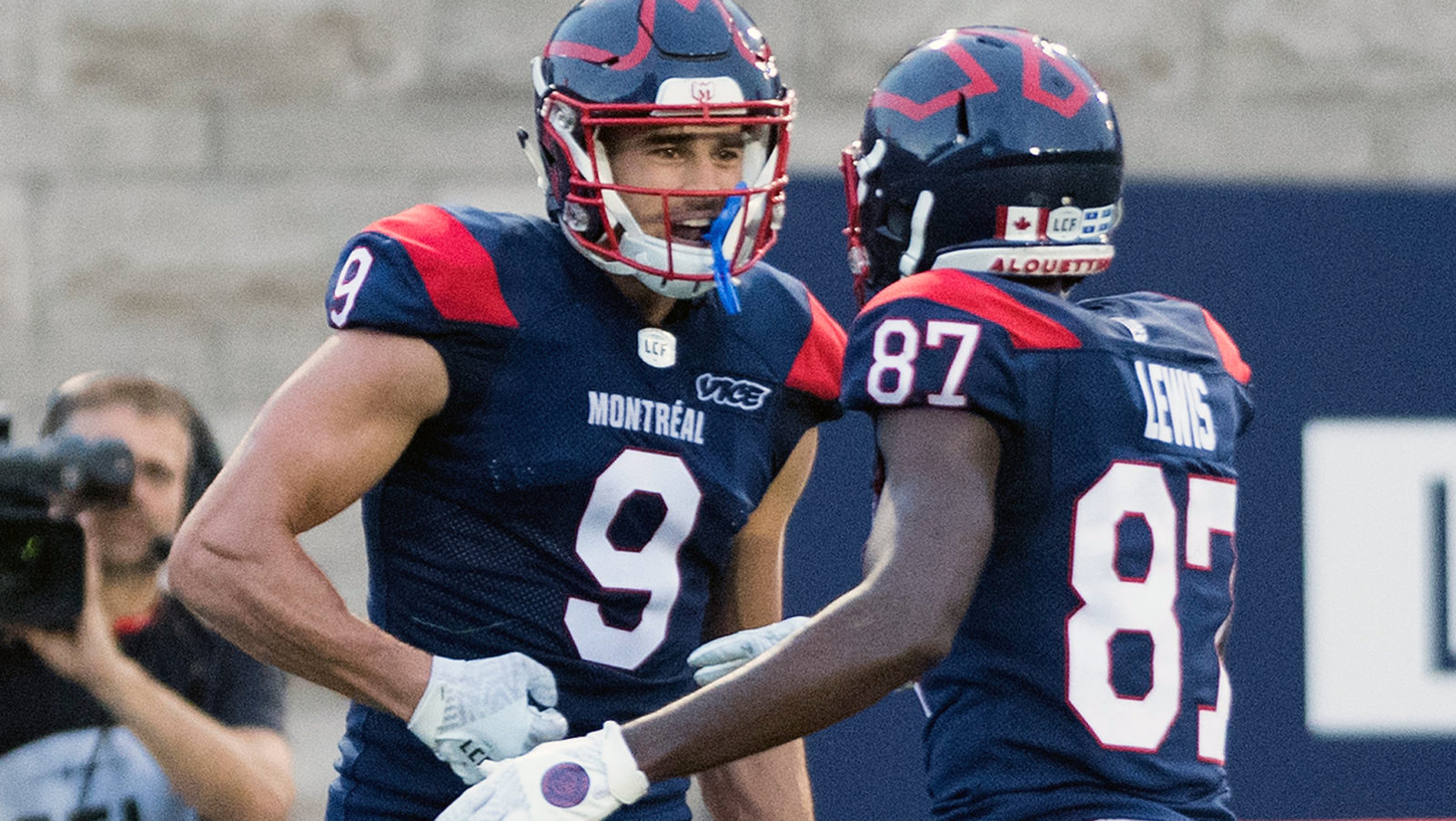 Berg vs. Ferg: Which early storyline is most surprising?

Berg vs. Ferg is back for 2019 as columnists Pat Steinberg and Marshall Ferguson debate over some of the league’s most contentious storylines. This week’s question: Which storyline is the most surprising after six weeks of the season?

TORONTO — Welcome to the Canadian Football League, where no lead is safe and you can expect the unexpected every single week.

The 2019 season has been no different, with plenty of surprises — from the emergence of young quarterbacks across the league to the play of breakout stars like Lucky Whitehead and Shaq Evans, among others.

Leading the most talked about storylines early this season? The struggles of Mike Reilly and the BC Lions and, conversely, the sudden success of the Montreal Alouettes.

In the eyes of many, the Alouettes may have seemed like a write off in 2019. They had not yet established their quarterback of the future, while Head Coach Mike Sherman was dismissed the week before the season. But the emergence of Vernon Adams as quarterback and Khari Jones as head coach have the Als in a position to make the post-season.

Out West, the BC Lions were off-season winners, signing franchise quarterback Mike Reilly while adding a surrounding cast that includes Sukh Chungh, Duron Carter and Lemar Durant, along with Aaron Grymes on defence. But it hasn’t translated to wins, with a 1-5 record out of the gate.

As we reach the one-third mark of the season, what’s the biggest early-season surprise? Steinberg and Ferguson debate in the latest Berg vs. Ferg.

I felt the early off-season predictions from some of a BC Lions Grey Cup were a little premature, but I didn’t see a start like this coming. At worst, I thought the Lions might need a little bit of time to hit full stride. In saying that, though, I saw BC still being very competitive during that process. As of now, the Lions have definitely yet to hit their stride; the problem is, they’re looking up at the rest of the West Division as they try to accomplish that goal.

It wasn’t just the signing of Mike Reilly that had people excited about the prospects of this team, but it was a big reason why. One of the unchallenged “elite” quarterbacks in this league, Reilly’s move from Edmonton to BC was a huge power shift in the West. So far, though, Reilly has looked out of sync along with the rest of his offence.

The Lions just aren’t protecting their most important player well enough. They have allowed 21 sacks in six games, which is good for an average of more than three per game. BC’s offensive line hasn’t put Reilly in a spot to consistently succeed, which has been a huge problem thus far. It’s surprising, too, because the Lions went out and signed Sukh Chung in free agency to help solidify what looked like a solid line. The way they’ve struggled is quite surprising.

It’s unfortunate from a defensive standpoint, too, because that side of the ball has been put in some tough situations. The Lions are allowing more than 32 points per game, but through six games, they’ve been on the field too much and have seen a lot of short fields. BC has actually defended well for much of the season, but while the offence struggles, so does the team.

All is not lost here, though. Reilly has built up a really nice rapport with receivers Bryan Burnham and Lemar Durant, which is a positive. And, while things haven’t gotten off to the desired start for him, head coach DeVone Claybrooks wasn’t the most sought after man in the CFL for two straight summers for nothing. Most importantly, the Lions are only two games back of a playoff spot, which means everything is still on the table. 1-5 looks bad, but all is far from lost at this stage.

Seeing BC get off to such a difficult start has been a shocker, because I didn’t see that collection of talent struggling to this degree. They’re still right in it, though, and if the Lions do hit their stride, there’s still a lot to like about what this group could become. Let’s see if they’ve got another surprise in them…this time of the positive variety.

They all applied to the 2019 Montreal Alouettes. I’m not here to re-state the history lesson that was a rocky and strange winter for Montreal’s football fans. Instead I’d rather focus on the amazing on-field accolades and performances we have seen put together by a team that NOBODY – including myself – saw coming.

The Alouettes, since Anthony Calvillo, have lacked an identity. Plain and simple, they have been a revolving door of personnel and personnel managers. This off-season the Alouettes had a plan in place at one very important position for them, running back.

After Tyrell Sutton was traded the team looked destined to ride with William Stanback. A solid choice if you watched any of his reps in 2018. They also drafted Ryder Stone and he showed flashes of effectiveness out of the backfield.

That’s great, but the way those two have worked in concert with each other to reach these heights of offensive efficiency is a total surprise.

The defence had some turnover and an aged leader in John Bowman returned to somehow once again walk into the Percival-Molson coliseum he’s called home for so long, hoping to somehow revive success of years gone past. The Alouettes’ run defence, led by middle linebacker Henoc Muamba, has in large part been sensational since the calendar flipped to July.

Most meaningful of all has been the quarterback play. Despite not being the most accurate passer or the most efficient, Vernon Adams Jr. has found a unique combination of foot speed and quick arm releases that has allowed him to lead the Alouettes to their first three game win streak since 2016 when their quarterback was.. Vernon Adams Jr.

Put it all together and you have without a doubt the most surprising storyline so far in 2019.