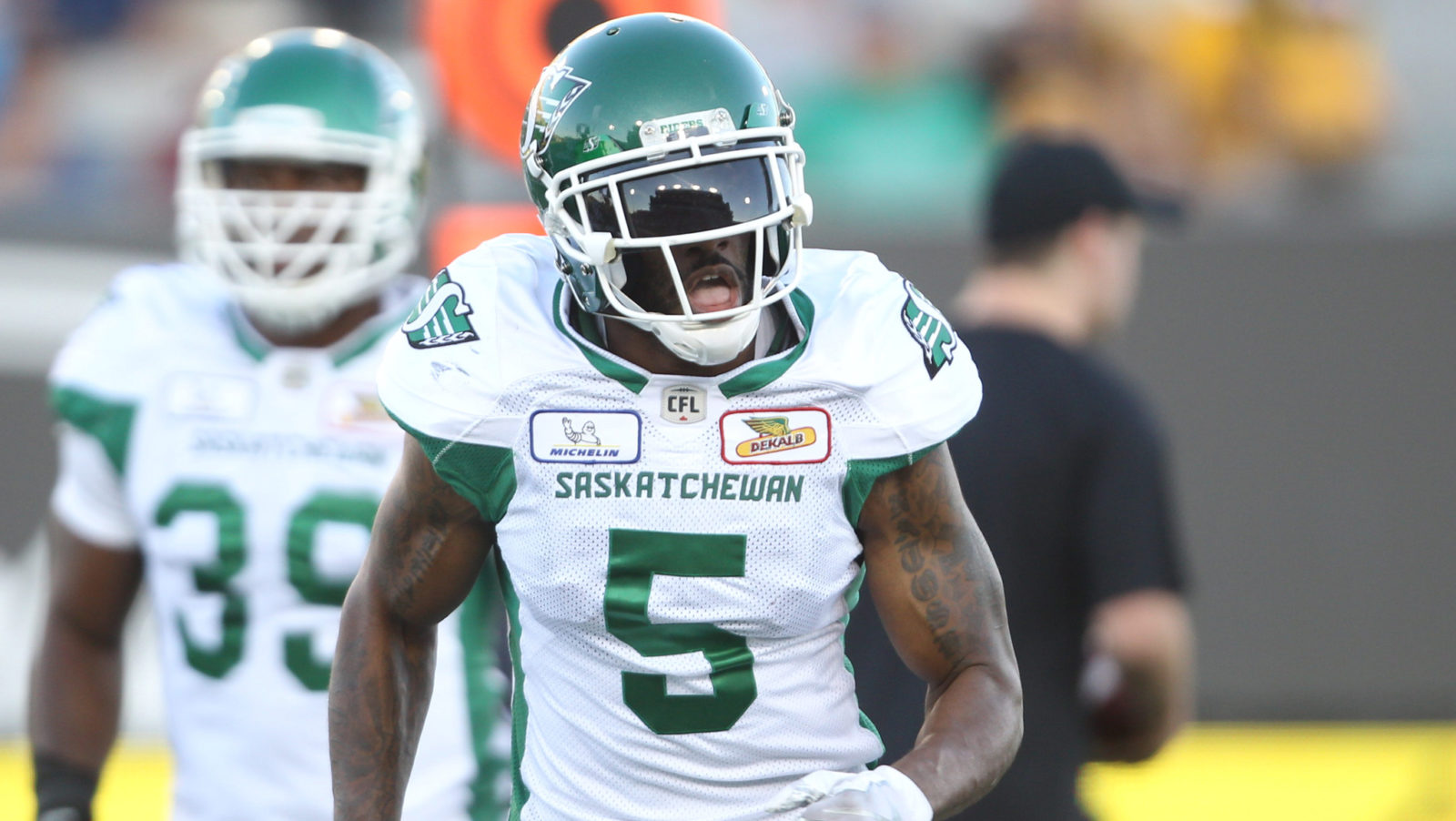 VANCOUVER — The BC Lions have signed American defensive back Crezdon Butler and linebacker Kevin Haynes, the team announced on Tuesday.

Haynes (6’1”, 230) appeared in a pair of games with the Montreal Alouettes in 2018, making his CFL debut on July 21 versus the Calgary Stampeders. The Central Washington grad was a back-to-back selection as the Greater Northwest Athletic Conference’s Defensive Player of the Year in 2016 and 2017 and tallied 224 career stops, 32 tackles for a loss, 10 sacks and six interceptions.