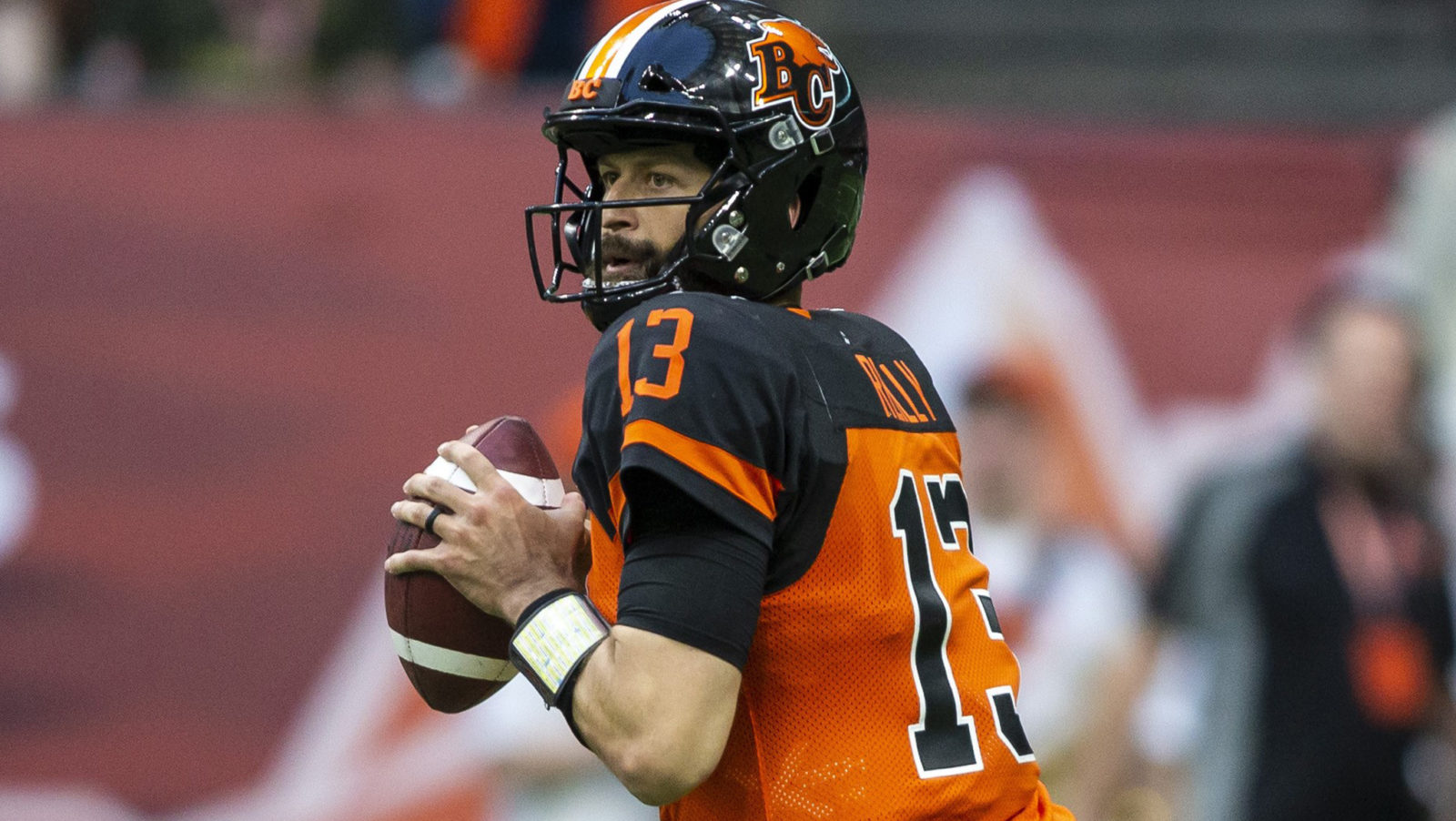 VANCOUVER — BC Lions head coach DeVone Claybrooks had an interesting way of explaining the situation he currently finds himself in.

“I have all these ingredients for this soup and I’m just trying to season it to get the right taste,” he said to BCLions.com on Tuesday.

It’s hard to imagine a team being in “do-or-die” mode in July, but that’s the situation the Lions are staring down as they return home for the second half of their home-and-home series against the Saskatchewan Roughriders on Saturday.

The Leos have gotten off to a surprising 1-5 start, with their lone victory of the season coming against the still-winless Toronto Argonauts in Week 4. The team spent big in the offseason, namely, landing the biggest free-agent available in quarterback Mike Reilly. It’s been a less than ideal start to his tenure in BC, as he’s been sacked a league-high 21 times through six contests.

RELATED
» Buy Tickets: Saskatchewan at BC
» Landry’s 5 Takeaways from Week 6
» Steinberg’s MMQB: No sign of weakness 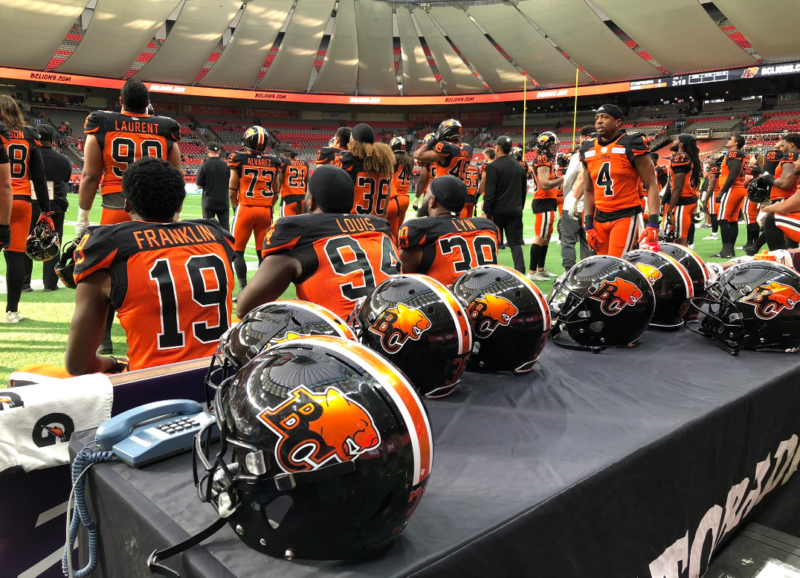 BC Lions players take a break on the bench (BCLions.com)

In the Lions’ game against Saskatchewan during Week 6, the offence scored 25 points, but the team was bested by the 38 put up by the opposition. The main point Claybrooks and his staff are preaching heading into the rematch: finish.

“(The last) game would’ve been completely different. We kicked four field goals instead of four touchdowns. The game is won there and that was the difference in the game. They scored sevens, we scored threes.”

The offence left chances on the table to score in the red zone, meaning all eyes will once again be on them to get the Leos across the line against a hard-nosed Riders defence.

“(We) want to establish physical running and just pick up where I left off last year,” running back Brandon Rutley said. “Also, I don’t want any change-up from when John (White IV) plays. (The run game) needs to be the same if not better.”

White has taken the majority of the snaps on offence, but Rutley knows that his current job is to bring the same energy every time he’s out on the field. The importance of this contest isn’t lost on the seven-year CFL pro.

“This is a must-win game for us. Must win, we have to get it,” he said. “From there, we’ll take a week to adjust, do what we need to do, and prepare for Hamilton when we get back.”

On the defensive side of the ball, they’ll be licking their chops to get back after Roughriders quarterback Cody Fajardo to prove that the previous game was a one-off.

“I feel like there’s a lot of work for us to do to be better and it doesn’t mean anything if it doesn’t equal a win,” defensive back T.J. Lee said.

Despite the loss in Week 6, BC showed fight and put up the effort that can be expanded on for the rest of the season. Claybrooks and the team have already put the first third of the campaign in their rearview mirror, and with a solid outing on Saturday, they can continue to build towards the team they pictured at the outset.

“When you have a young team as we do, it’s going to be a growth process. If everybody came out like world-beaters, that would be a surprise,” Claybrooks said. “Are we shocked that we’re 1-5? Of course. Our team is a very talented team, but you are what your record is. We understand that, but we’ve put our first third of the season and we’re focusing on this third. You can’t move forward if you’re looking back.”