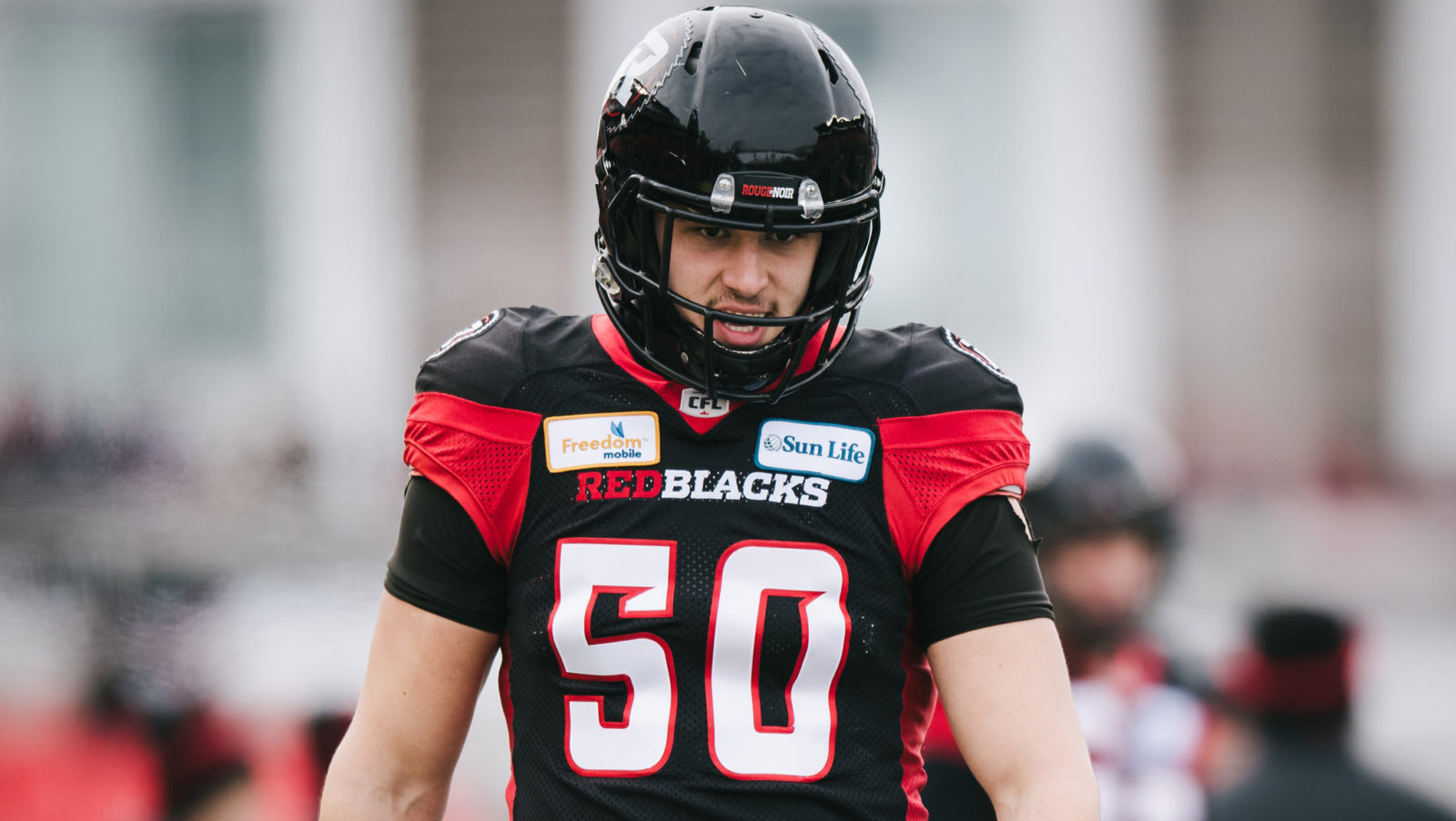 TORONTO — Ottawa REDBLACKS long snapper Louis-Philippe Bourassa has been suspended for two games after testing positive for the banned substances, Ibutamoren and Metabolite, D and L-Methamfetamine and Metabolities, D and L-Amfetamine under the drug policy of the Canadian Football League (CFL) and the Canadian Football League Players’ Association (CFLPA).

Under the policy, a suspended player cannot participate in regular season or post-season games. It is up to the Club to determine whether that player can participate in other team activities, such as training camp, practices and meetings.

All players will be subject to mandatory drug testing once testing positive, and will participate in an assessment and clinical evaluation to determine if they need additional counselling.

The REDBLACKS released the following statement on the suspension:

The Ottawa REDBLACKS accept the suspension imposed on player Louis-Philippe Bourassa for a positive banned substance test. We understand this was the result of a substance found in an over-the-counter product, with the player unaware that it contained the banned substance.

While the team is disappointed to be without LP for the next two games, the REDBLACKS stand firmly in support of him and are looking forward to having him back in the lineup.