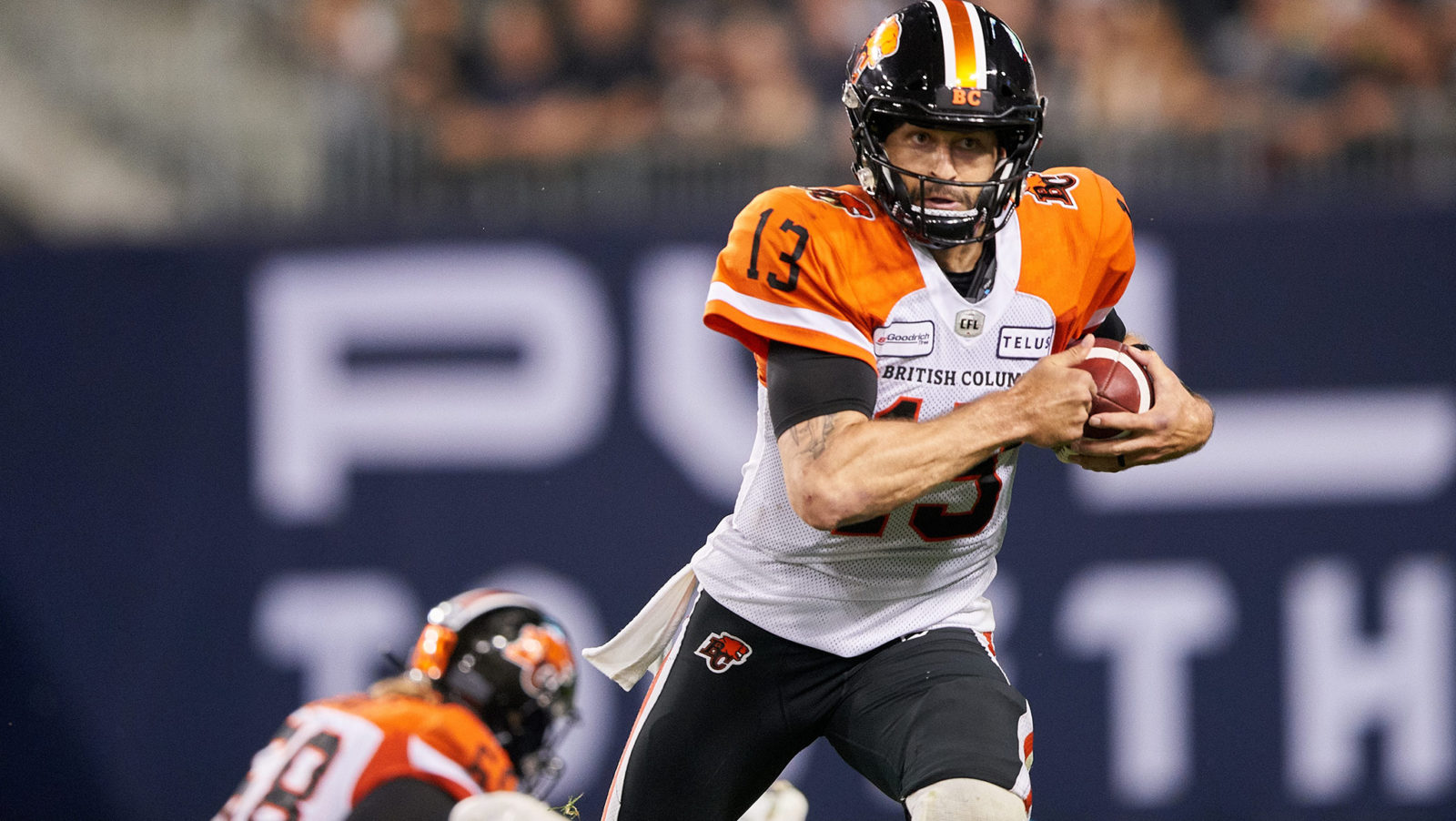 This column is 20-3 on the season, and take that as you will — either we’re an oracle-type thing, or we’re due for an ugly week.

Either way, here’s what we’ve got for Week 7.

They may only be separated by a single game in terms of their respective records, but the Stamps (3-2) have a much different vibe at the moment than the REDBLACKS (2-3) ahead of their meeting in the nation’s capital on Thursday Night Football.

With Bo Levi Mitchell still on the six-game, Nick Arbuckle has slotted in at replacement-level or better under centre for Calgary. The Stamps are 2-1 with Arbuckle at the controls. 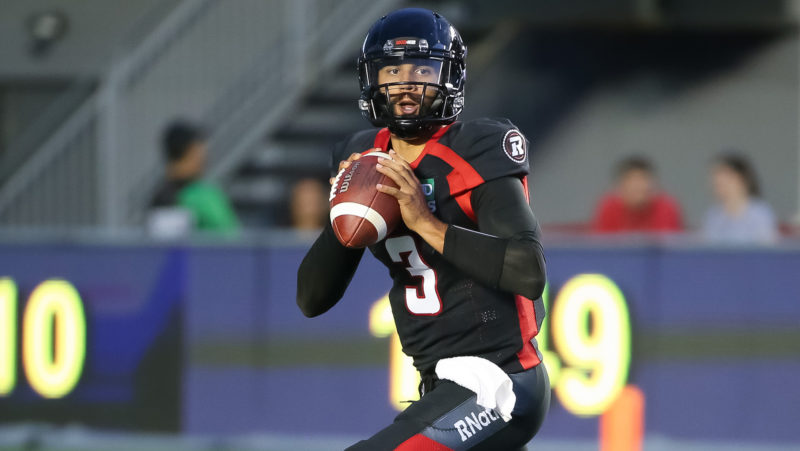 PICK: Calgary, because the REDBLACKS have scored just 34 points during their current three-game losing skid and the Stampeder defence is rounding into form.

While the Esks (3-2) were stunned by the resurgent Alouettes in Montreal last week, they remain a heavy favourite entering the Thursday Night Football nightcap against the Argos (0-5).

Edmonton is still a team with plenty of offensive weapons, and it’s rare to see Trevor Harris lay back-to-back eggs against sub-.500 teams; Toronto, meanwhile, has put up improved offensive yardage in recent weeks but still hasn’t scored more than 21 points in a game to-date.

PICK: Edmonton, because the Esks will be anxious to get back on track, should have a solid crowd thanks to new ticketing initiatives and have put a heck of a lot more positives on film than the Argos thus far in 2019.

Likely the tastiest of all Week 7 matchups and also the toughest to call, the undefeated Bombers (5-0) pay a visit to the Ticats (4-1) in The Hammer on Friday Night Football. 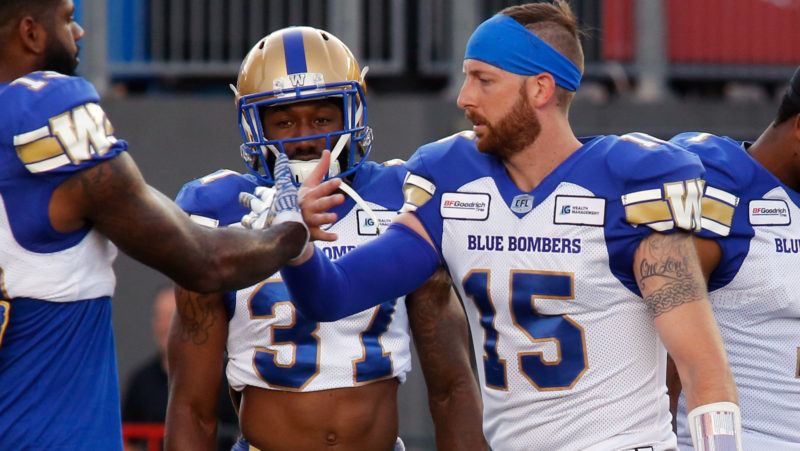 The Bombers look like the premier team in the CFL through one-third or so of the season, with QB Matt Nichols looking like a renewed talent and, perhaps more importantly, fired up to prove years’ worth of doubters wrong.

On the flip side of the matchup, Jeremiah Masoli is still fighting to be seen as an elite quarterback — but has also thrown six INTs in five games; there’s no doubt Hamilton has the playmakers and staff to be seen as a clear favourite in the East, but can they do it against the West’s best?

PICK: Hamilton, because the Ticats are fresh off a bye and showed some moxie in a Week-5 win against Calgary, plus the law of averages would tell us Winnipeg is due for an average performance.

Saturday | Saskatchewan at BC

Week 7 games don’t come any bigger than the Saturday night showdown between the Riders (2-3) and Lions (1-5) at BC Place.

Simply put, the Riders have cobbled together enough offence (and special teams heroics) — BC has not.

Mike Reilly has been under constant fire from opposing D-lines in 2019, and the Lions are in desperate need of a solution to protect their prized off-season signing.

PICK: Saskatchewan, because the Riders pulled away in the second half at home and have more game-breakers on defence and special teams right now. Plus, that Sask D-line vs. BC O-line matchup will be key.