Gable, Daniels out for Esks in Week 7 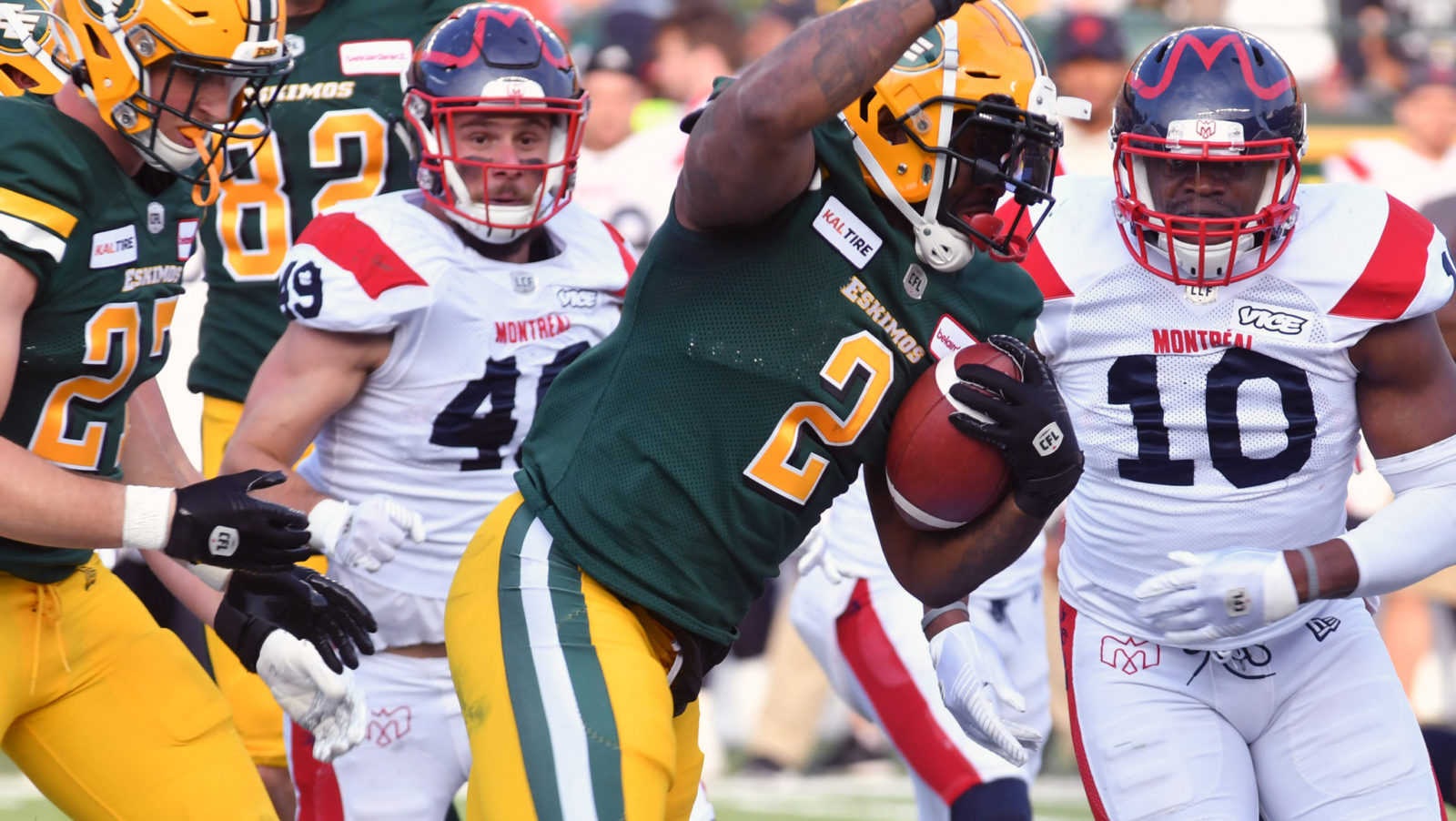 Gable, Daniels out for Esks in Week 7

EDMONTON — Running back C.J. Gable and receiver DaVaris Daniels will not play for the Edmonton Eskimos in Week 7, the team revealed Wednesday.

Veteran defensive back Forrest Hightower will also be sidelined on defence.

The Eskimos take on the Toronto Argonauts on Thursday night at The Brick Field at Commonwealth Stadium.

Gable, the CFL’s second-leading rusher with 448 yards, will be replaced by sophomore running back Shaq Cooper. Cooper rushed for 144 yards and averaged 5.8 yards per carry in two games in 2018.

Daniels is sidelined after playing just two games in 2019. The free agent addition has caught 10 passes for 85 yards since making his Eskimos debut.

Kenny Stafford will move to Daniels’ spot at the boundary, while the Esks will roll with two Canadian starters at receiver in Natey Adjei and Tevaun Smith. American Travis Bond will move into the starting lineup ahead of rookie Kyle Saxelid at right guard.

The Eskimos, currently 3-2, have the CFL’s top-ranked offence with 425 yards per game, but are looking to rebound after a 20-10 loss to Montreal in which they failed to find the end zone for the second time in 2019.