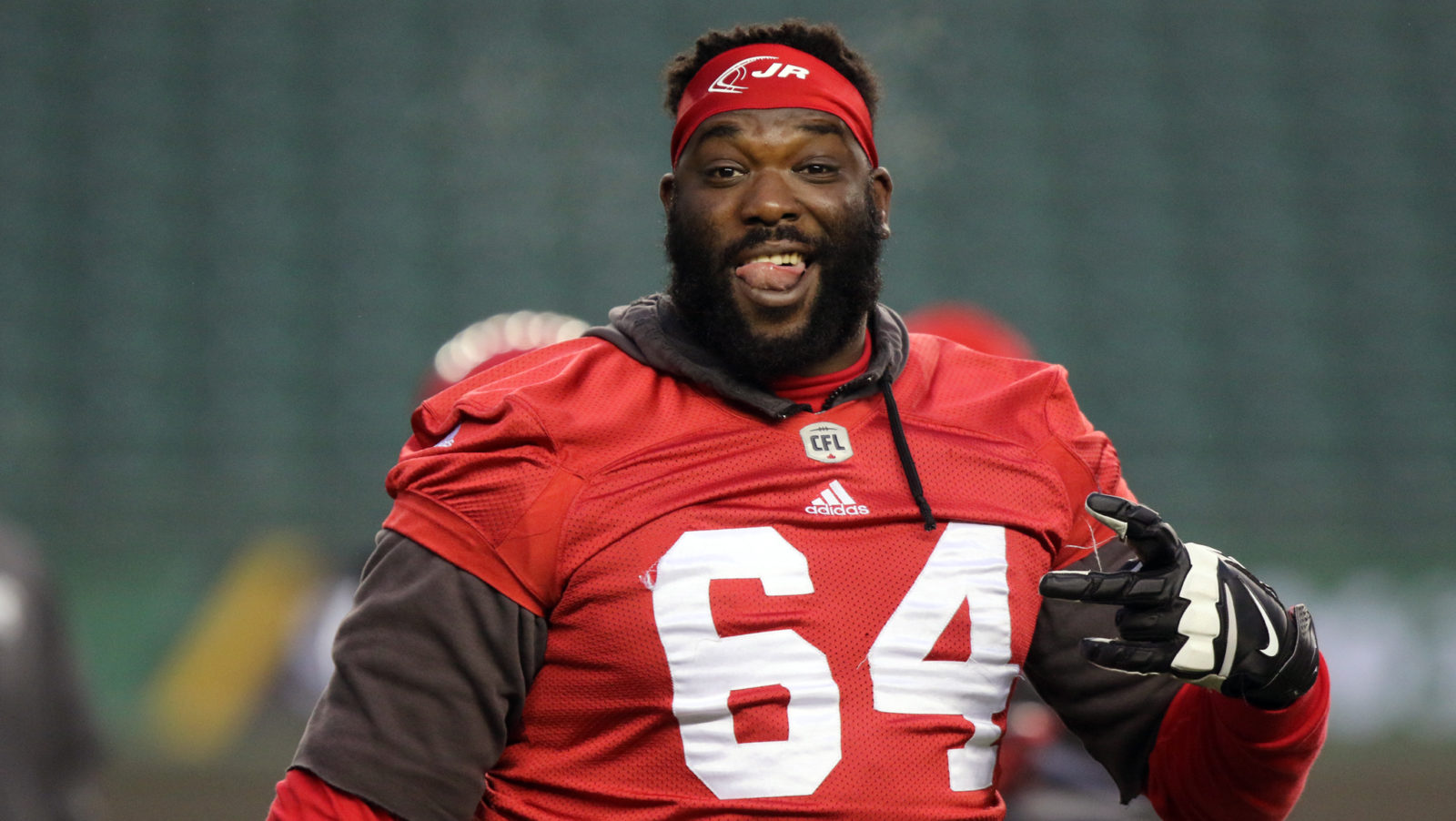 The deal was announced Sunday, a day after the Lions were handed a 45-18 loss to the Saskatchewan Roughriders in which Mike Reilly was sacked four times and held to just 66 yards on 8-of-19 passing.

Renfrow, a 6-foot-6, 310-pound tackle, has spent the past two-plus seasons with Calgary, seeing action in seven games in 2017 and 2018. The Philadelphia native began his pro career as a member of the Arizona Cardinals where we was signed as an undrafted free agent in 2014.

Renfrow, a University of Miami grad, also spent time with Green Bay, Seattle, Dallas and Buffalo in the NFL before joining the Stamps in 2017.

The next week or so could be busy for the Lions’ front office, as the team heads into the bye week with a 1-6 record. The problems on the O-line have been well advertised, as the club has allowed a league-worst 25 quarterback sacks through seven contests.

The Lions don’t play again until Aug. 10, when they visit the Hamilton Tiger-Cats.