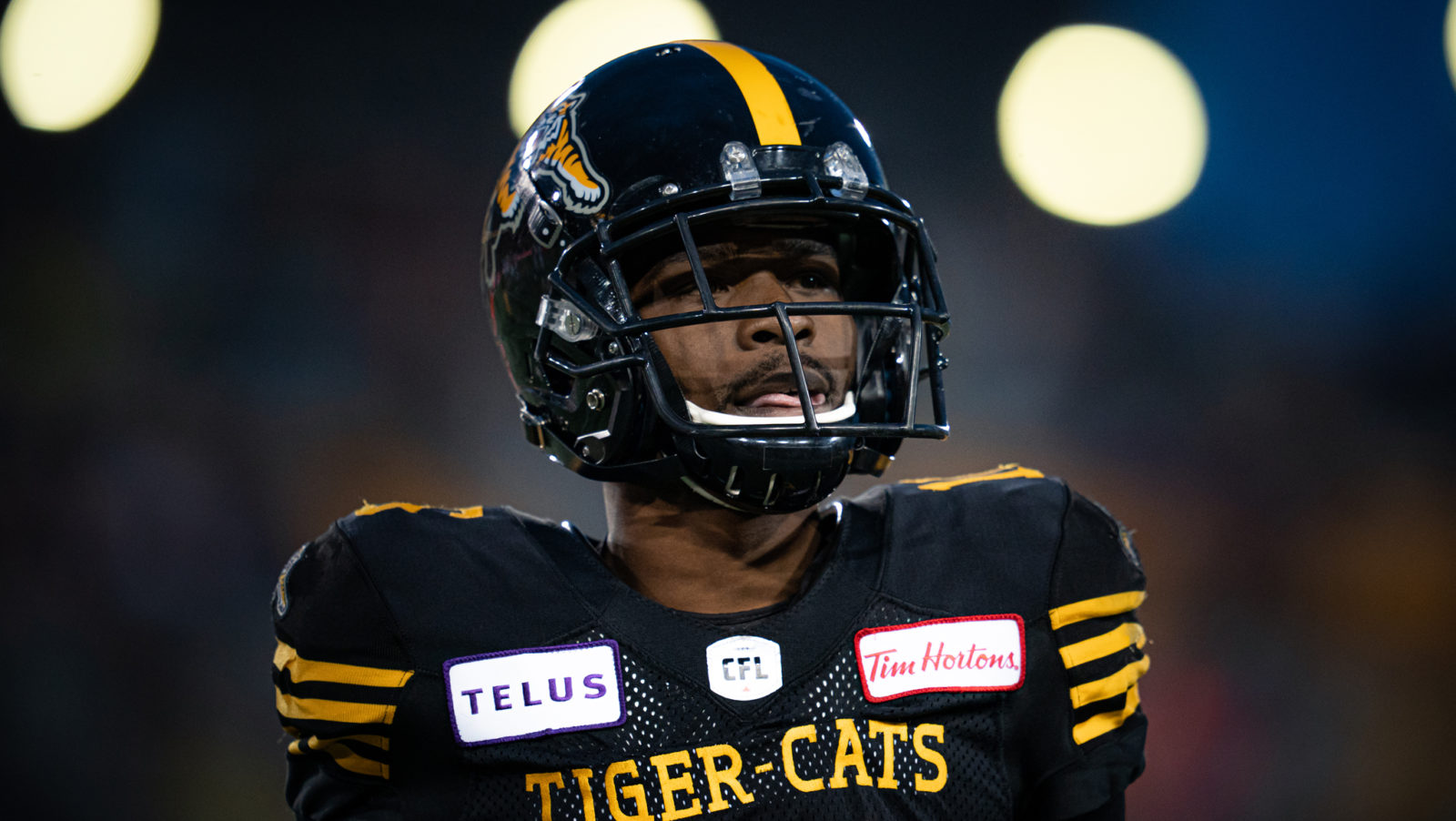 HAMILTON — The Hamilton Tiger-Cats could be without three players, receiver Brandon Banks, offensive lineman Darius Ciraco and defensive end Adrian Tracy, when they travel to Regina to take on the Saskatchewan Roughriders this week.

According to a report from TSN1150’s Kyle Melo, all three players are set to be evaluated on Tuesday before a decision is made on whether they will play on Thursday.

Orlondo Steinauer said Ciraco, Tracy and Banks will all get evaluated today before a decision is made on whether they will play vs SSK. #CFL #Ticats #HamOnt

All three players missed practice on Tuesday. Ciraco and Banks did not practice Monday while Tracy attempted to but did not make it through the entire session.

Tracy has seen action in five games and has collected seven defensive tackles, three sacks and two forced fumbles while Ciraco has suited up in six contests.

Kickoff between the Ticats and Riders is at 9:30 p.m. ET on Thursday night.