Stamps stick with Arbuckle under centre against Bombers 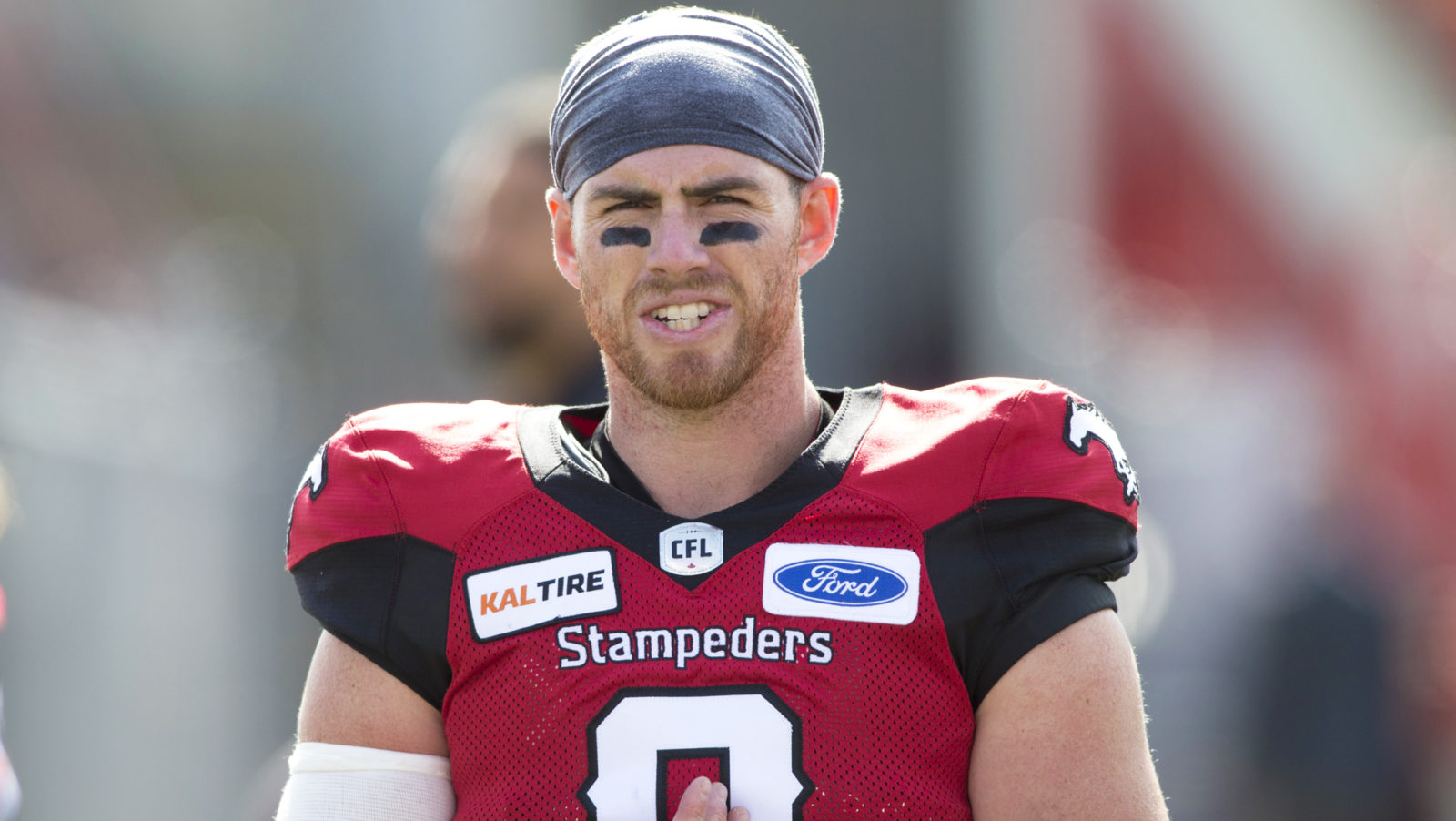 Stamps stick with Arbuckle under centre against Bombers

CALGARY — The Calgary Stampeders will be sticking with the hot hand under centre in Week 9.

Nick Arbuckle was named the team’s starting quarterback ahead of Thursday night’s matchup against the Winnipeg Blue Bombers.

Arbuckle has helped steer the team to a 5-2 record – including victories in four of their last five games – while starter Bo Levi Mitchell was sidelined with an injury. The third-year man out of Georgia State has completed 72.8 percent of his passes for 1473 yards, six touchdowns and three interceptions in six games.

Mitchell has been on the six-game injured list since Week 3 after he injured his throwing arm against the BC Lions.

The 2018 CFL Most Outstanding Player and Grey Cup MVP returned to Stampeders practice on Tuesday and was aiming to return to his regular duties against the Bombers. Head coach Dave Dickenson will wait another week until he goes full tilt with the offensive star.

In two games played in 2019, the 29-year-old has thrown for 527 yards, three touchdowns and two interceptions. He’s averaging 7.2 yards per completion.

The Stamps and Bombers are set to kick off Week 9 action on Thursday night at IG Field. Kick-off is slated for 8:30 p.m. ET.