O’Leary: Ticats focused on themselves ahead of hosting Lions 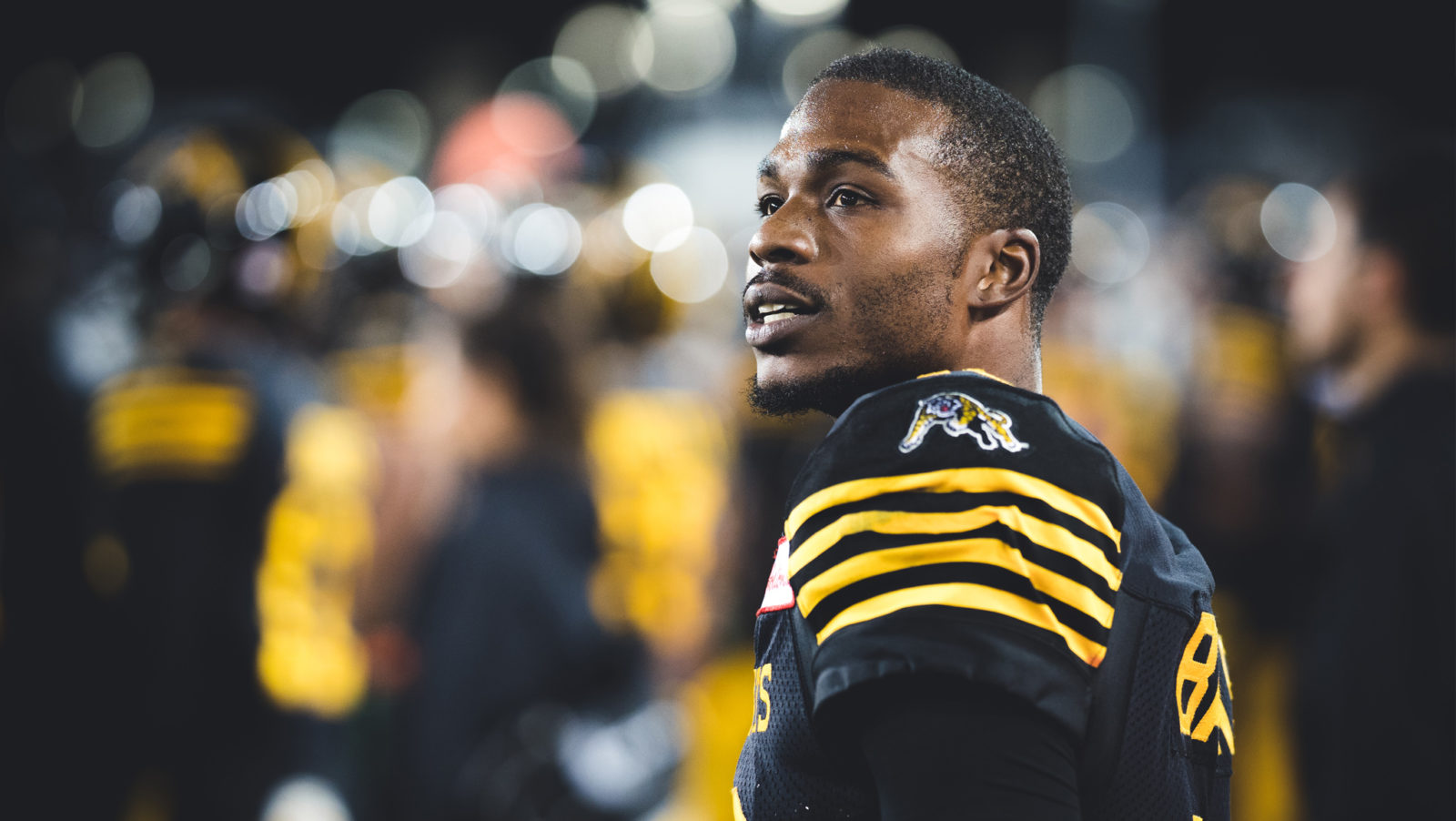 O’Leary: Ticats focused on themselves ahead of hosting Lions

The BC Lions are a mystery, a riddle nestled inside of a Kinder Surprise made of an enigma.

The Lions made huge waves in the off-season, signing Mike Reilly, offensive linemen Sukh Chung, receivers Duron Carter and Lamar Durant and defensive back Aaron Grymes to name a few. They hired DeVone Claybrooks, a highly coveted head coach in waiting, away from Calgary. On paper, they have the makings of a Grey Cup contender.

In the CFL’s pre-season media poll, Reilly tied with Bo Levi Mitchell as the favourite to win the MOP this year. Forty-eight per cent of voters picked the Lions as having the best off-season in the league. Asked which single acquisition would have the biggest impact this year, 43 out of 49 voters said it was Reilly to BC.

That paper-to-reality transition hasn’t carried over, though. The Lions are a disappointing 1-6. Reilly may be under siege from opposing defensive lines more than any other point in his CFL career. The Lions have put up 145 points; it’s the second-worst total in the league. They’re tied with Toronto for the most generous defence in the league, having allowed 241 points.

As they readied to host the Lions on Saturday, the Hamilton Tiger-Cats wanted nothing to do with trying to solve the biggest mystery the league has seen in years.

“I don’t have any opinion really on why they’re 1-6, or any of that. I’m more focused and we are more focused on just what they’re bringing on offence, defence, special teams-wise and what they’re doing schematically. As far as their overall outlook, that’s for them (to discuss).”

“It’s a long season and I don’t really judge nobody,” said Ticats receiver Brandon Banks, who’s back in the lineup after missing a game due to turf toe.

“I’ve seen teams 1-6 go and win the Grey Cup. They’re learning each other, they’re trying to get a new system down over there. It’s hard.”

When he mentions that rebound team, Banks is referring oddly enough to the 2011 BC Lions. They were 0-5, then 1-6 before they went on a tear, finishing first in the West and winning the Grey Cup on home soil at BC Place. Reilly was just a rookie in the CFL at that point, playing backup on that championship squad.

“I hope they don’t get it together (on Saturday), but they’re professional athletes. They’ll get it turned it around,” Banks said.

Not even Simoni Lawrence, a free spirit who often checks his filter at the door, wanted to delve too deeply into what might ail the Lions.

“You look at their roster, their roster doesn’t say 1-6. But we don’t think about that. We’ve got to play to our standard of football.”

While he didn’t want to say much about the Lions’ situation, Steinauer looks at the Lions roster and sees experience and skill. Despite the rocky start to their season, that hasn’t changed.

“They have champions. DeVone Claybrooks is a champion. I’ll say that. Mike Reilly is a champion,” Steinauer said.

“They have champions in the locker room and they’re coming off a bye, I think they’ll be rejuvenated and they should be fresh. But that’s focusing on them. We’re going to focus on controllable factors. And that’s that’s our opinion, our outlooks, our perceptions of ourselves and go from there.” 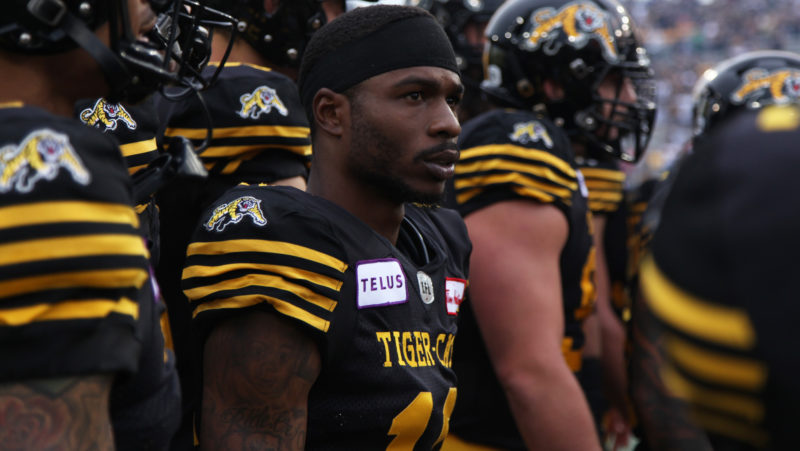 With the focus on black and gold and not orange and black, Steinauer is optimistic about his roster this week, despite it being flooded with change. Dane Evans gets his second start in the wake of Jeremiah Masoli’s season-ending knee injury. Banks is back in the lineup along with receivers David Ungerer III and Brian Jones. Cam Marshall is in at running back after Maleek Irons has moved to the six-game injured list and on the defensive side, Lawrence is back from his two-game suspension, with Tevin Mitchel in at corner for Delvin Breaux Sr. Valentin Gnahoua, the top pick in the European draft, is on the roster at defensive end.

Marshall is the Ticats’ third starting running back this year. Sean Thomas Erlington and Irons have played well, but both Canadians are now out long-term.

“Ultimately he needs to help protect the quarterback, first of all, that’s going to be the main thing,” Steinauer said.

“Other than that, it’s just whatever has gotten him to this point, that’s what he needs to bring. He’s got a unique skill set. I think he’s pretty twitchy and I think he’s a little bit stronger. He’s kind of a fall-forward guy. But that’s all talk, we’ll see what he brings in 2019.”

Marshall had his eyes on the starting job in training camp, but an injury set him back. He’s eager to show what he can do.

“I think we all bring something different,” he said of the team’s running backs.

“It’s easy to categorize people: You’re bigger, you’re a power back; you’re small so you’re a fast guy. I think we all bring bring something different. We all see the game differently.”

Steinauer’s message of focus on yourself and not the opponent has stuck. No one wanted to but Marshall won’t take the Lions for granted.

“They’re athletic, they’re good up front, they’ve got some veteran guys in the secondary, a solid group of linebackers,” he said.

“They’re good on paper and they have the ability to play well. It’s not like we’re going in there playing someone who’s not talented. They have all the tools. For them it’s about putting it together. We have to do our thing.”