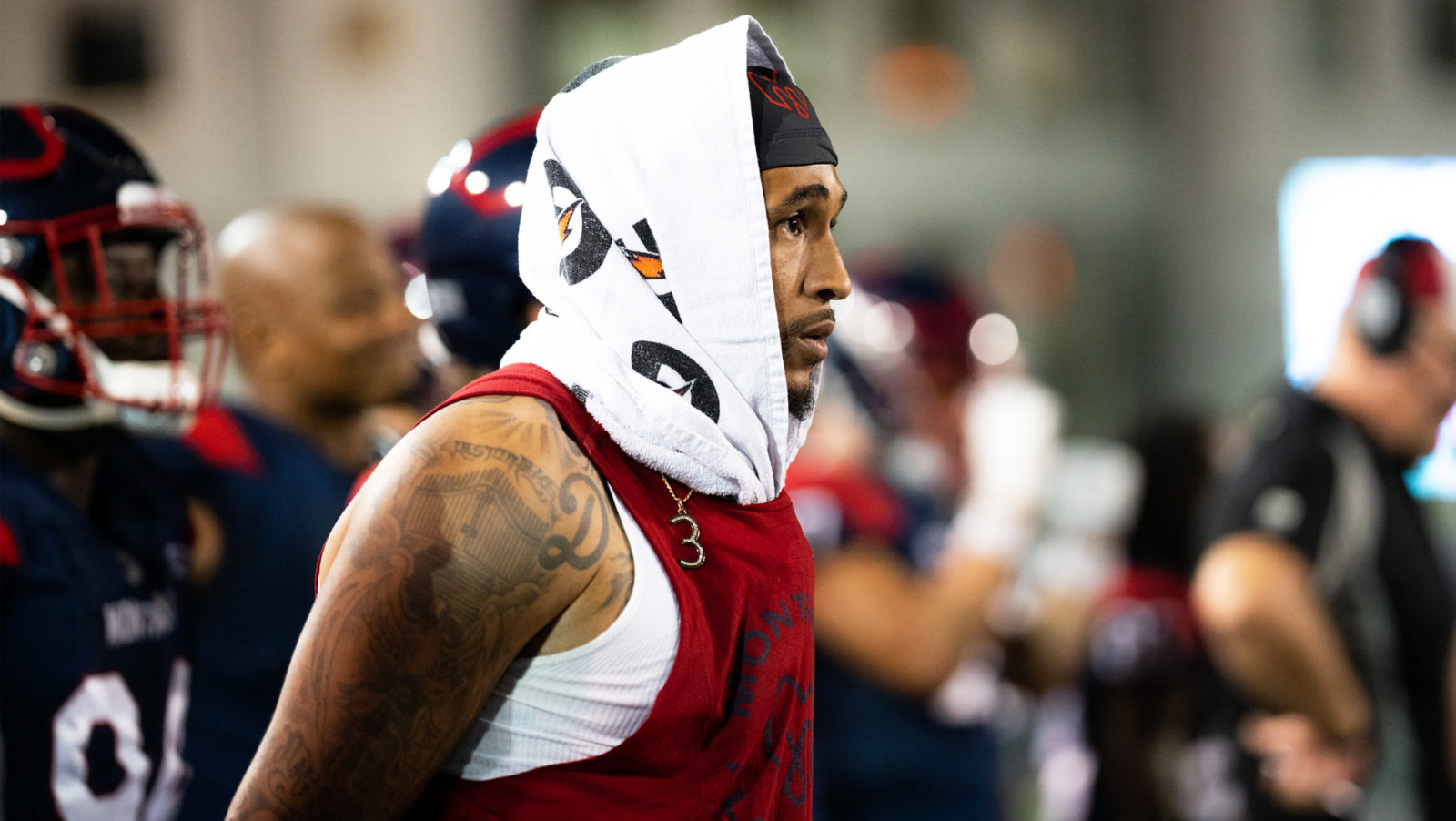 MONTREAL — The Montreal Alouettes made a pair of moves involving receivers on Tuesday.

Posey, 29, was added to the injured list in July with a calf injury following the Alouettes’ Week 5 game against the Ottawa REDBLACKS. Through the first three contests of the year, he’s accumulated 100 yards and a touchdown reception on nine catches.

Cunningham had been working out of the slot this season for the Als. The 30-year-old has 345 yards and a touchdown on 38 catches.

The Alouettes are currently dealing with several injuries to key contributors on the offensive side of the ball. Quarterback Vernon Adams Jr. and running Back William Stanback both missed the Als’ Week 9 contest against the Saskatchewan Roughriders.

Adams did return to practice on Tuesday and was taking reps with the first-string offence, according to the Montreal Gazette’s Herb Zurkowsky.

For those wondering, @bigplay_va is practicing with the starting offence

Montreal will be back in action against the Calgary Stampeders on Aug 17. Kick-off is slated for 7:00 p.m. ET.