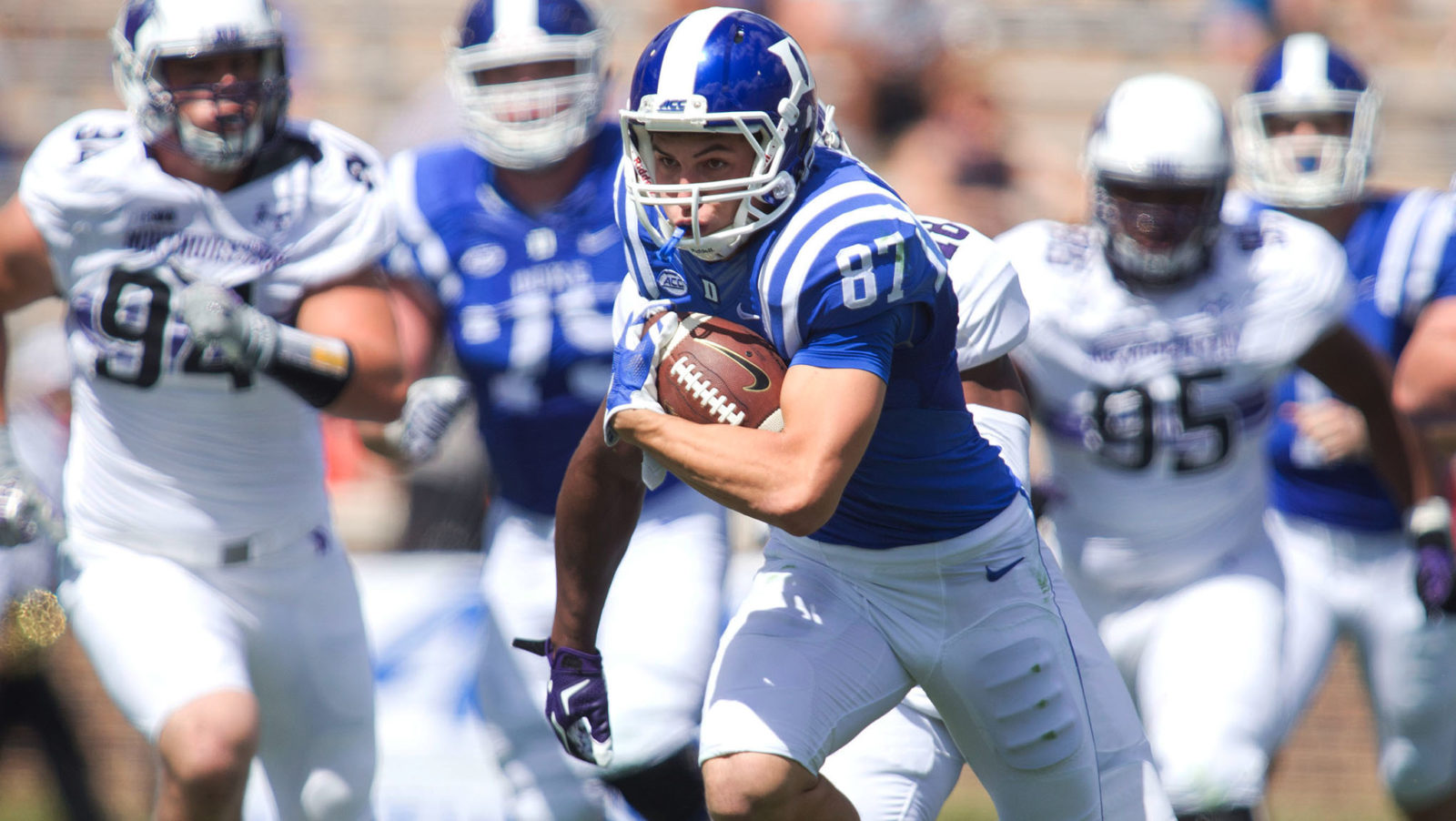 If the Canadian draft forms the foundation of a roster in the CFL, general managers use the negotiation list as a wish list of how they’d like to fill in the remaining spots on their rosters with talent.

With the CFL’s summer negotiation list reveal, fans get a glimpse of what teams across the league are looking for, both in terms of immediate needs and for the future. Thursday’s reveal shows 10 players from each team for a total of 90 players.

The neg list is the primary method that teams use to secure some of its top American talent. Whether it’s scouts or GMs identifying talent in-person in the NCAA or NFL, or as simple as seeing someone they like in a game on TV, they can add that player to their 45-man negotiation list, giving them exclusive rights to that player should they decide to play in the CFL. 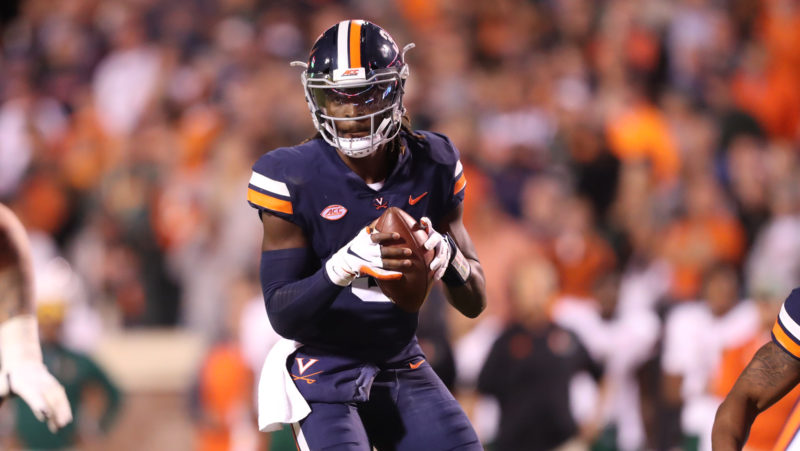 “I think what you’ll find is that trying to get fan interest in everything that’s going on with their respective teams, whether that’s the daily transactions or the neg list, or top-10 neg list players…I don’t see a negative in fans having that information.”

Hervey cautions, though, that the list is fluid. That’s especially so as the calendar moves forward and NFL teams finalize their rosters at the end of the month coming out of training camp.

“I’d say the list changes, especially during NFL camp time and during football season you can change it anywhere from two players a week to two players a month,” Hervey said.

“It all depends on the information that we get from the players that are on the list. Sometimes you find out they’re injured, they’ve had surgery or they’re no longer interested in playing and so you replace those guys.

Teams approach their neg lists in slightly different ways. Every year, we hear about a high-profile NFL or college player on a team’s list. Colin Kaepernick, for example, had been on the Montreal Alouettes’ negotiation list while hoping an NFL team would sign him as a free agent. Other GMs avoid the high-profile names that are unlikely to ever play in the CFL and instead focus on players they see as future fits on their rosters.

Looking back at the past neg list reveals, Winnipeg has shown and signed some of its top players. Marcus Sayles (DB), Chris Streveler (QB) and Lucky Whitehead (WR) were all introduced to CFL fans through the list reveal. Another Bomber that made a big impact in his CFL debut last week, Janarion Grant, was on the Alouettes’ 10-man list on Dec. 12, 2018. Grant spent time on the Ticats’ practice roster in June before signing in Winnipeg on July 23.