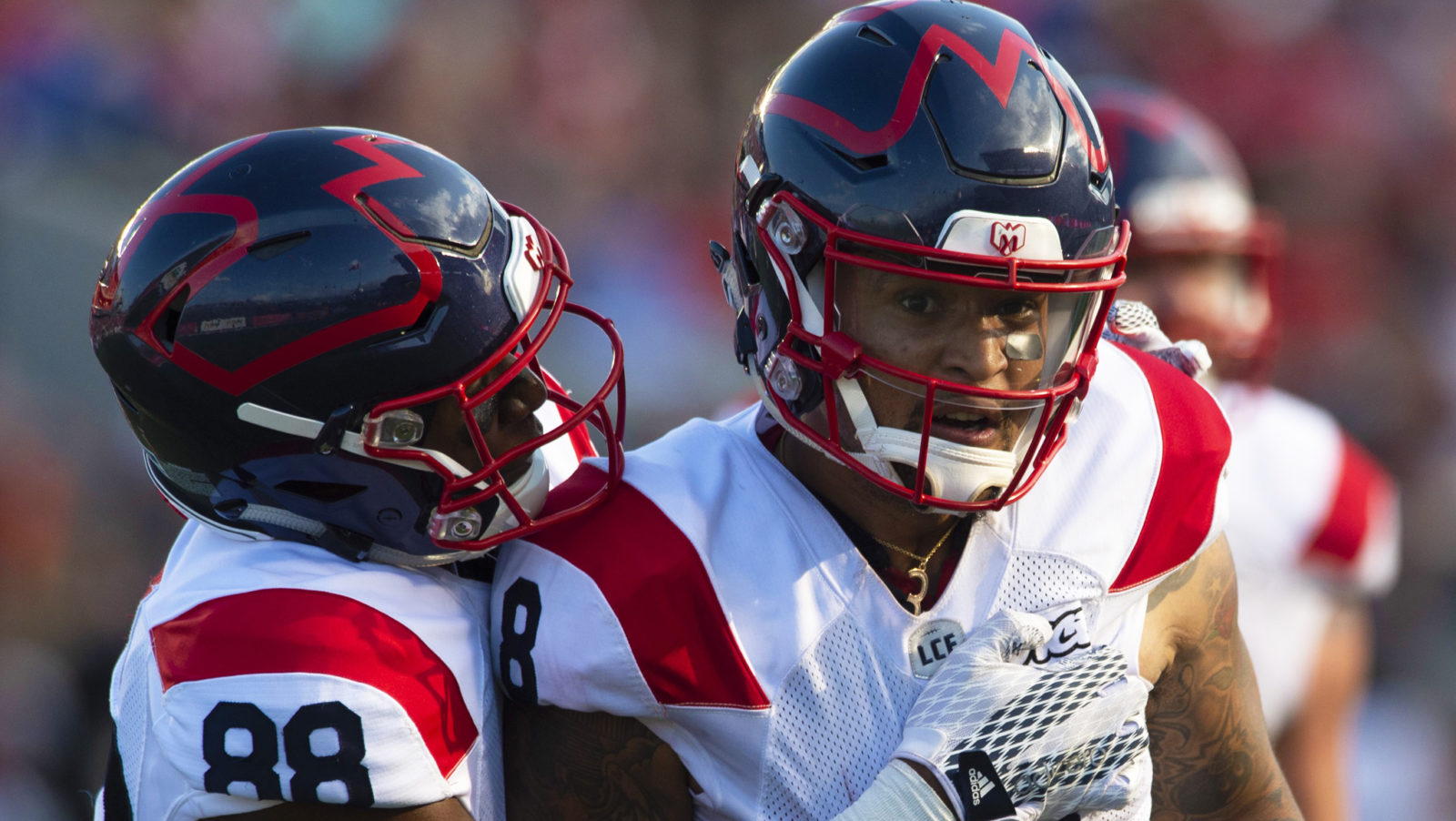 MONTREAL — The Montreal Alouettes will have their starting quarterback in the lineup when they take on the Calgary Stampeders in Week 10.

Vernon Adams Jr. will get the start on Saturday, the team has confirmed, after missing the team’s Week 9 loss to the Saskatchewan Roughriders. Adams was forced to leave the team’s Week 8 matchup against the Ottawa REDBLACKS.

Through six games this season, the 26-year-old has completed 62 per cent of his passes for 1,147 yards and five touchdowns. He’s also added 224 yards and five scores on the ground.

The team has also ruled out running back William Stanback. Making a second straight start will be veteran running back Jeremiah Johnson.

While B.J. Cunningham has been placed on the six-game injured list and will also miss Saturday’s matchup, DeVier Posey has been activated and will start at slotback.

The Alouettes and Stampeders will face off in the final matchup of Week 10 on Saturday night. Kickoff is set for 7:00 p.m. ET.