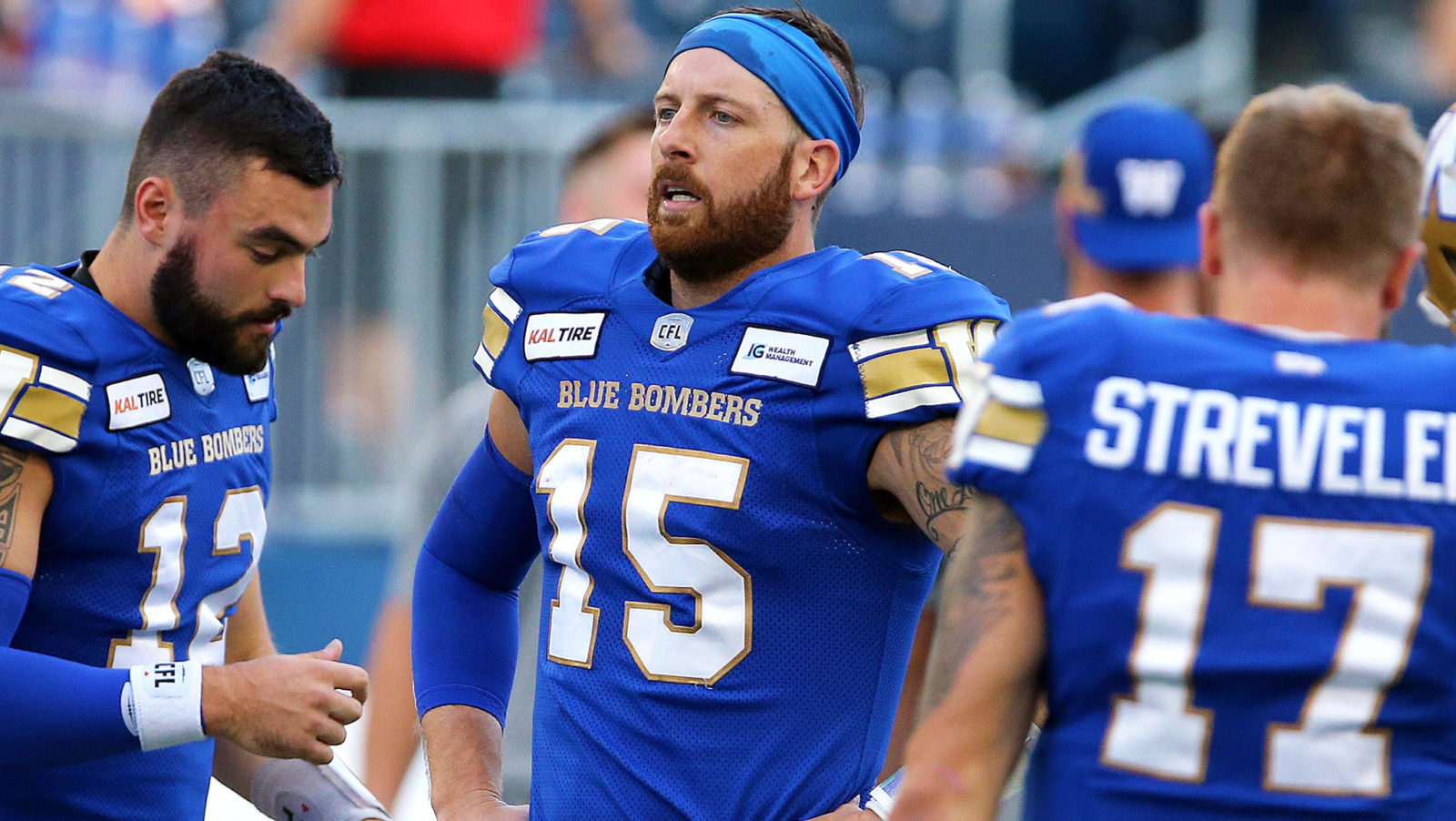 The Bombers’ starting pivot suffered an upper body injury during the team’s win over the BC Lions in Week 10. The injury was sustained on a hit by Lions defensive end Shawn Lemon.

Sophomore quarterback and 24-year-old Chris Streveler will start when the Bombers take on the Edmonton Eskimos on Friday night, while O’Shea added the club will look to sign a third-string quarterback this week.

Nichols was in the midst of a career season with the Bombers, compiling a 15:5 TD to INT ratio while leading the CFL with a quarterback rating of 107.2. His 8.1 yards per attempt marks his best stint as a starting quarterback in the league.

While Streveler has spent most of his time in short-yardage, the 6-foot-1, 216-pound University of South Dakota product has generated plenty of excitement in his season and a half in the league, totaling 15 touchdowns and 617 yards on the ground in addition to 12 passing touchdowns and eight interceptions.

At 7-2, the Bombers will put their first-place standing on the line in a battle with the Eskimos at The Brick Field at Commonwealth Stadium in Week 11.