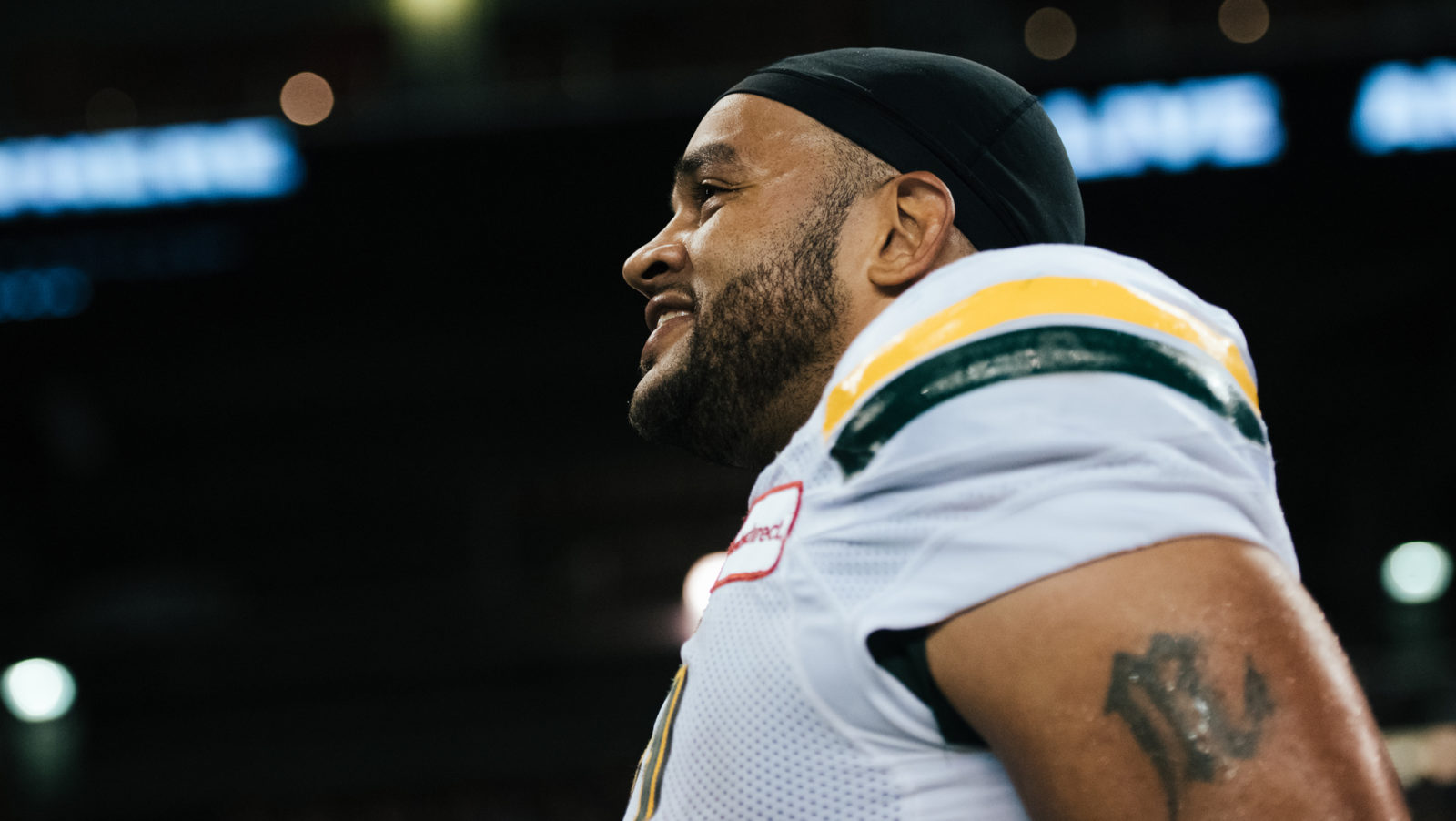 McCarty is currently in his 13th season with the Eskimos. He won his first Grey Cup with Edmonton in 2015. Through seven games this season, he has eight catches for 35 yards. Over his career, McCarty has 1,607 rushing yards and 16 touchdowns to go along with 2,001 receiving yards and another 12 scores.

The Surrey, B.C., native was placed on the six-game injured list on Aug 8 after suffering a reported lower-body injury in practice.

Lofton has spent the previous two seasons with the Ottawa REDBLACKS, playing in five games. The 26-year-old played his college football at Temple University, appearing in 39 games over his four years with the Owls.

In a corresponding move, full-back Peter Cender has been added to the practice roster. Offensive lineman Tommie Draheim has also been placed on the six-game injured list.

The Eskimos will welcome the Winnipeg Blue Bombers to Commonwealth Stadium on Friday for their Week 11 showdown.