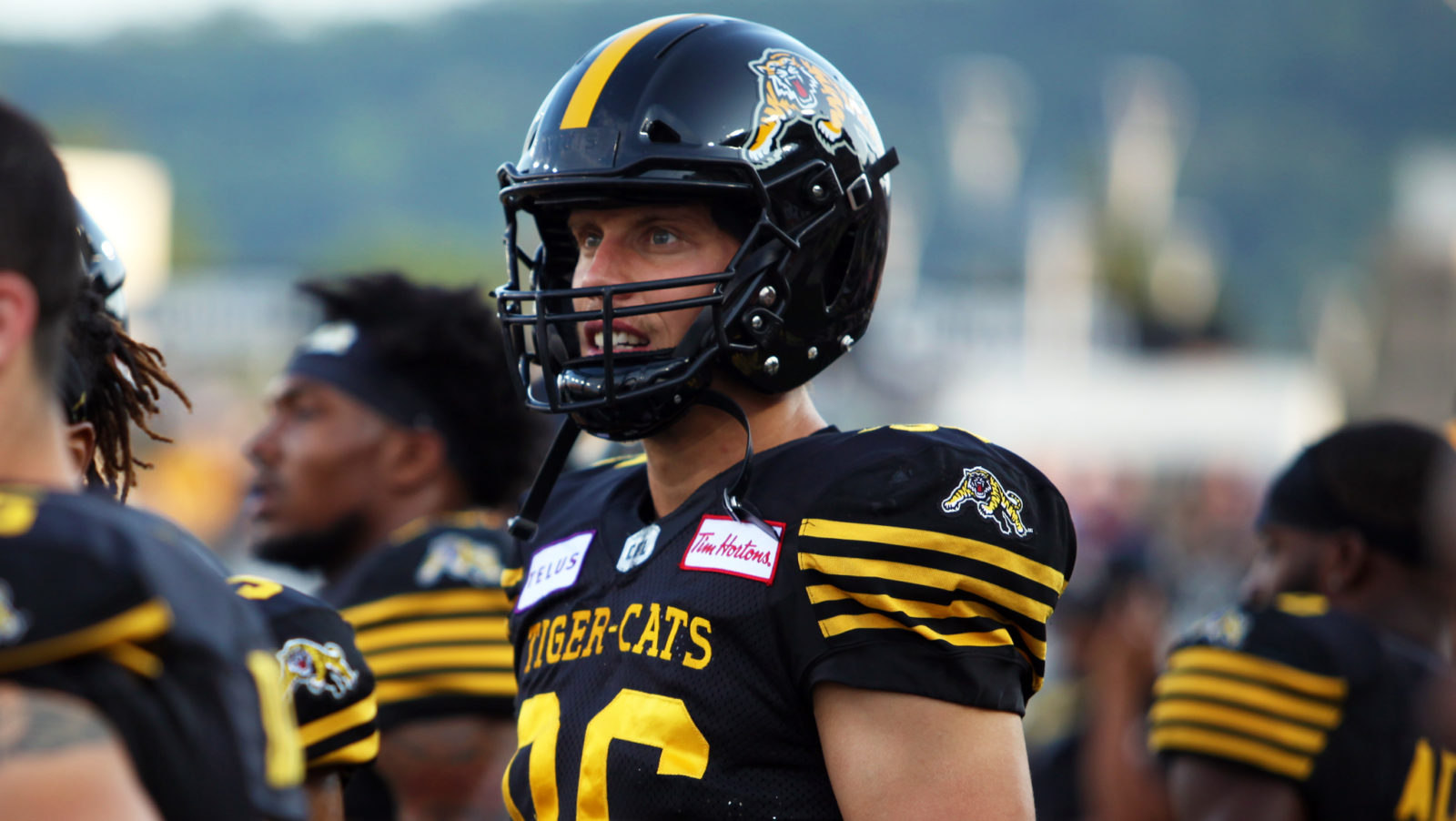 Walker, 26, had spent the previous four seasons as a member of the Toronto Argonauts. 53 Canadian Football League games over that span, registering 26 special teams tackles, three defensive tackles, and one sack. The London, Ont., native won his first Grey Cup with the Argos in 2017. He was released by Toronto on June 8 after attending their 2019 training camp.

Walker was originally selected by the Argonauts in the third round, 21st overall, in the 2015 CFL Draft.

Wilson appeared in a pair of games for the Tabbies this season, notching two tackles and a sack.

He played his entire collegiate career at Purdue University. In 31 games for the Boilermakers, he had 73 tackles, 3.5 sacks, and a fumble recovery. Wilson signed with the Seattle Seahawks as an undrafted free agent in 2018, but he was waived and later claimed by the Cincinnati Bengals, who waived him again before the start of that season.

Before signing with the Ticats, Wilson also had a stint with the Salt Lake Stallions of the AAF.

The Tiger-Cats will be back in action on Saturday when they head out west to play the BC Lions.