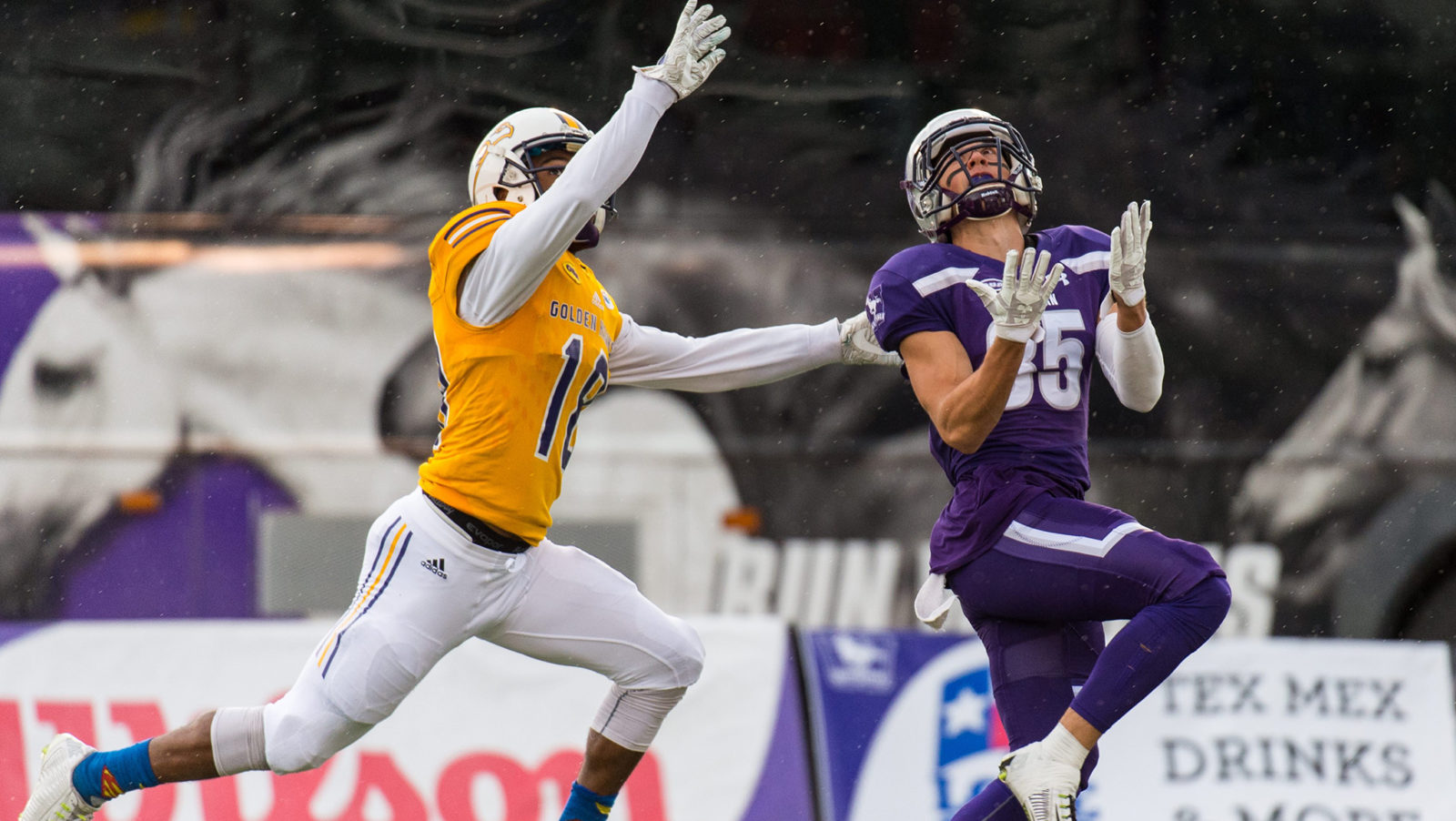 University football returns this Friday in all its glory, as the 2019 U SPORTS season kicks off in Quebec.

With nine games on the docket in Week 1, there are plenty of games to keep an eye on. 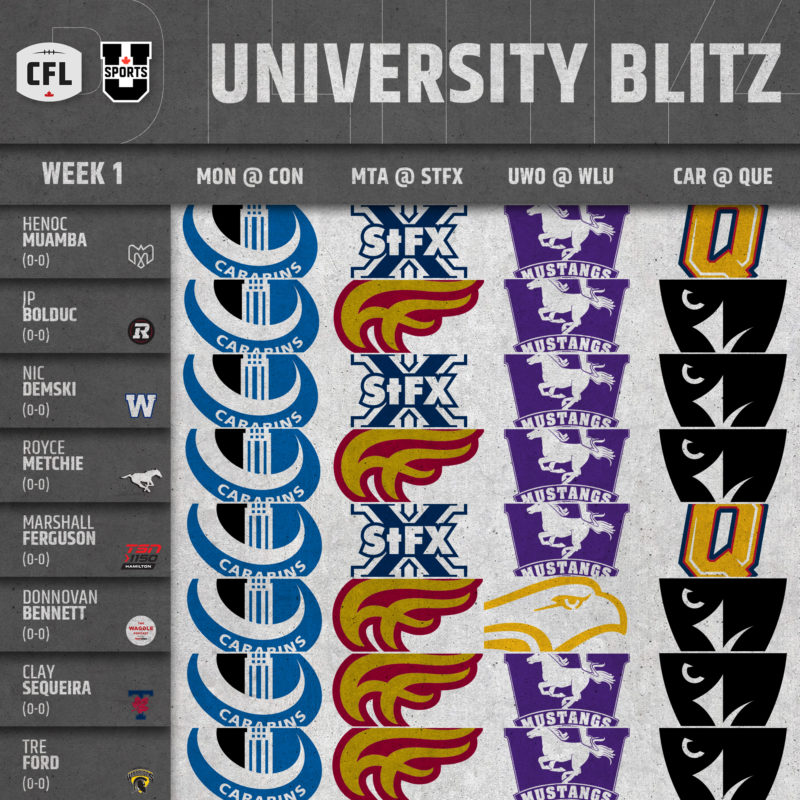 Let’s take a deeper dive on our marquee Week 1 matchups.

The Carabins went 6-2 last season, and outscored Concordia 99-3 over their two regular-season contests. Danny Maciocia’s Montreal program has not finished below second in the RSEQ Conference since 2013, and has established itself as a regular Top-5 power in Canada. Concordia, on the flip side, has not posted a winning season in five years and made its last Dunsmore Cup conference final appearance over a decade ago.

It’s interesting to see the panel narrowly favouring the Mounties, who finished 2-6 and missed the playoffs last season, against the reigning conference champ St. FX — on the road, to boot! Second-year MTA HC Peter Fraser will be looking to put his stamp on the program in what should be another competitive season in the Maritimes.

The Mustangs have lost one regular-season game over the past four years, and shock 2016 Yates Cup defeat to Laurier aside, have dominated Ontario. Sunday’s hosts regressed to a 4-4 record and missed the playoffs after enjoying a nice resurgence in 2016-17 with a player cycle that included a number of CFL players (Kwaku Boateng, etc.).

It’s been nearly a full player cycle since Carleton and Queen’s went head-to-head with playoff lives on the line back in 2014 and 2015, but the regional rivalry remains strong as the two regularly compete for the final playoff spots in the OUA. Games in Kingston are always fun, though Richardson Stadium probably won’t be packed to the brim with it being Week 1 and students still a week away from flocking to Queen’s campus.