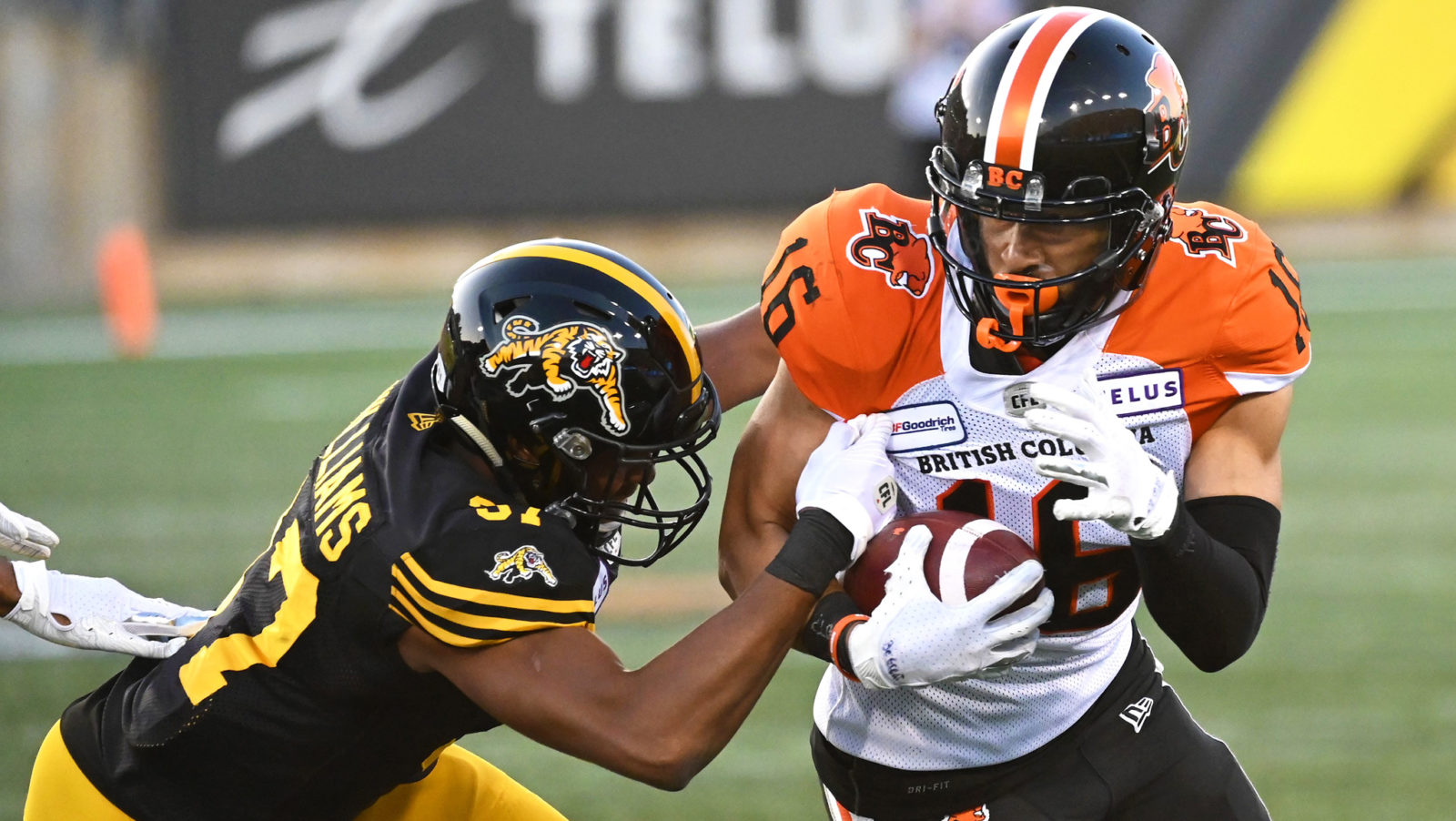 TORONTO — Just like that, we are nearly done the first half of the season.

Friday night football kicks off Week 11 with the Blue Bombers in Edmonton playing for first place in the West Division. Edmonton is undefeated at home this season (4-0) and is looking to make it three straight wins following victories over Ottawa and Toronto. Winnipeg is similarly hoping to extend a three-game winning streak after defeating Calgary and BC. With Matt Nichols sidelined, the Blue Bombers turn to Chris Streveler to continue the momentum. Kick-off is at 9 p.m. ET.

Saturday features a double-header with a pair of inter-division games. First, at 7 p.m. ET, Ottawa travels to Regina to take on the Roughriders. The REDBLACKS are in pursuit of a season series sweep of Saskatchewan after a Week 2, 44-41 win, but the team is 1-6 since and have lost two in a row. The Roughriders, however, are 5-1 over that same stretch and are riding a four-game winning streak.

The 10 p.m. ET game takes us to Vancouver where the Lions will host the East Division-leading Tiger-Cats. BC will look to avenge a one-point loss to Hamilton in Week 9 while collecting its first home victory this season. Dane Evans is in search of his third victory as a starter, which would push the Tiger-Cats’ win streak to three.

Sunday bring us to Moncton, N.B., for the 2019 edition of Touchdown Atlantic between the Montreal Alouettes and Toronto Argonauts. The game marks the fourth regular-season contest game to take place in Moncton and the first since 2013. The surging Alouettes are coming off their first victory at McMahon Stadium since 2009 – a thrilling come-from-behind double-overtime affair which is already garnering consideration as the Game of the Year. Toronto will be facing its first East Division since Week 2 when they played host to Hamilton. Kickoff is at 12 p.m. ET.

TSN’s Live Mic game will be Hamilton vs. BC this week.
All four games this week will be on ESPN+