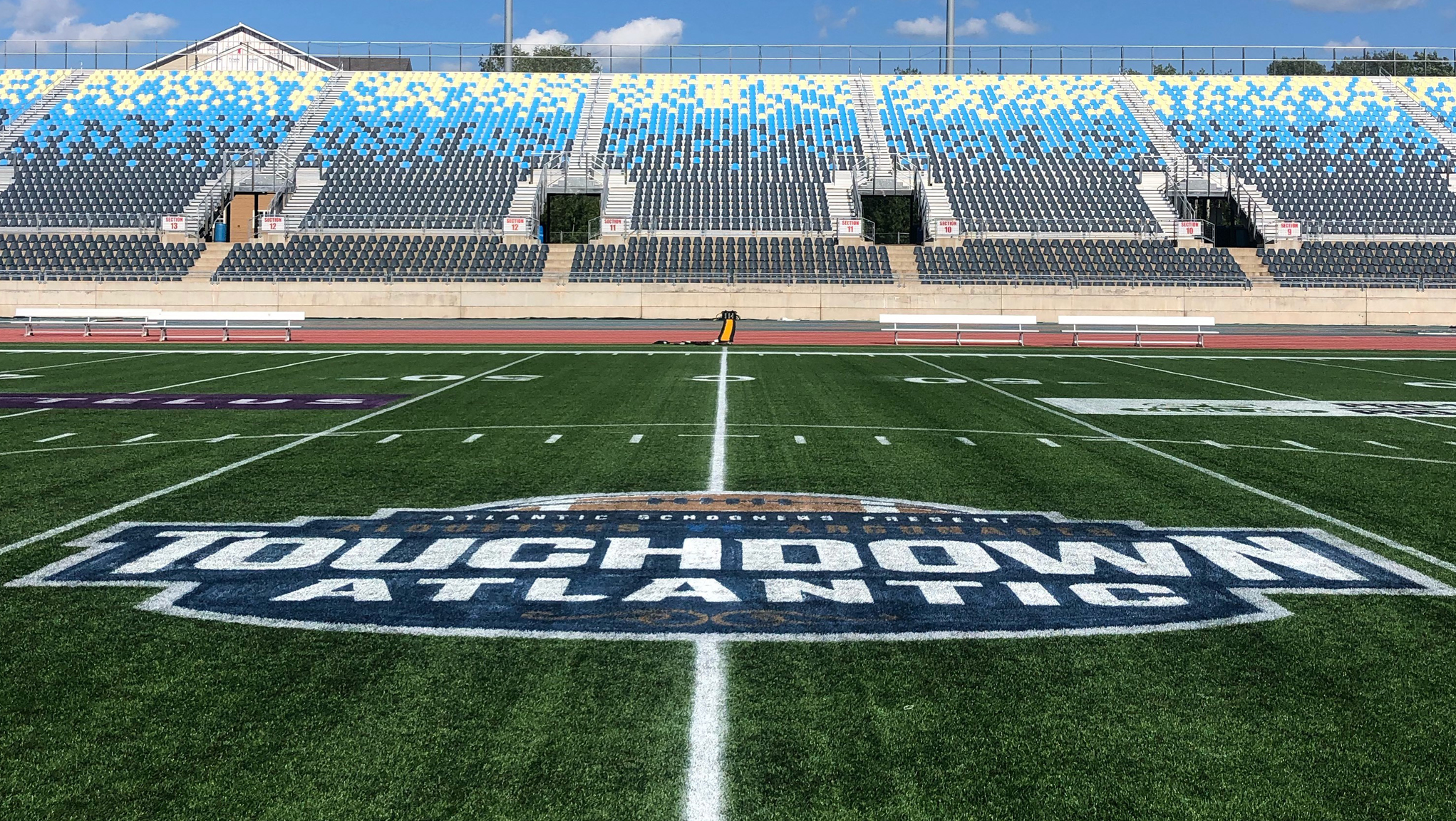 MONCTON — Kickoff of Touchdown Atlantic is just hours away as the Montreal Alouettes and Toronto Argonauts put the finishing touches on their game plan for Sunday.

Preparation for the players and coaches is key and so too is it for fans attending the first CFL game in the Maritimes in six years.

For that reason, CFL.ca has you covered for everything you need to know before heading to the stadium.

While at the stadium