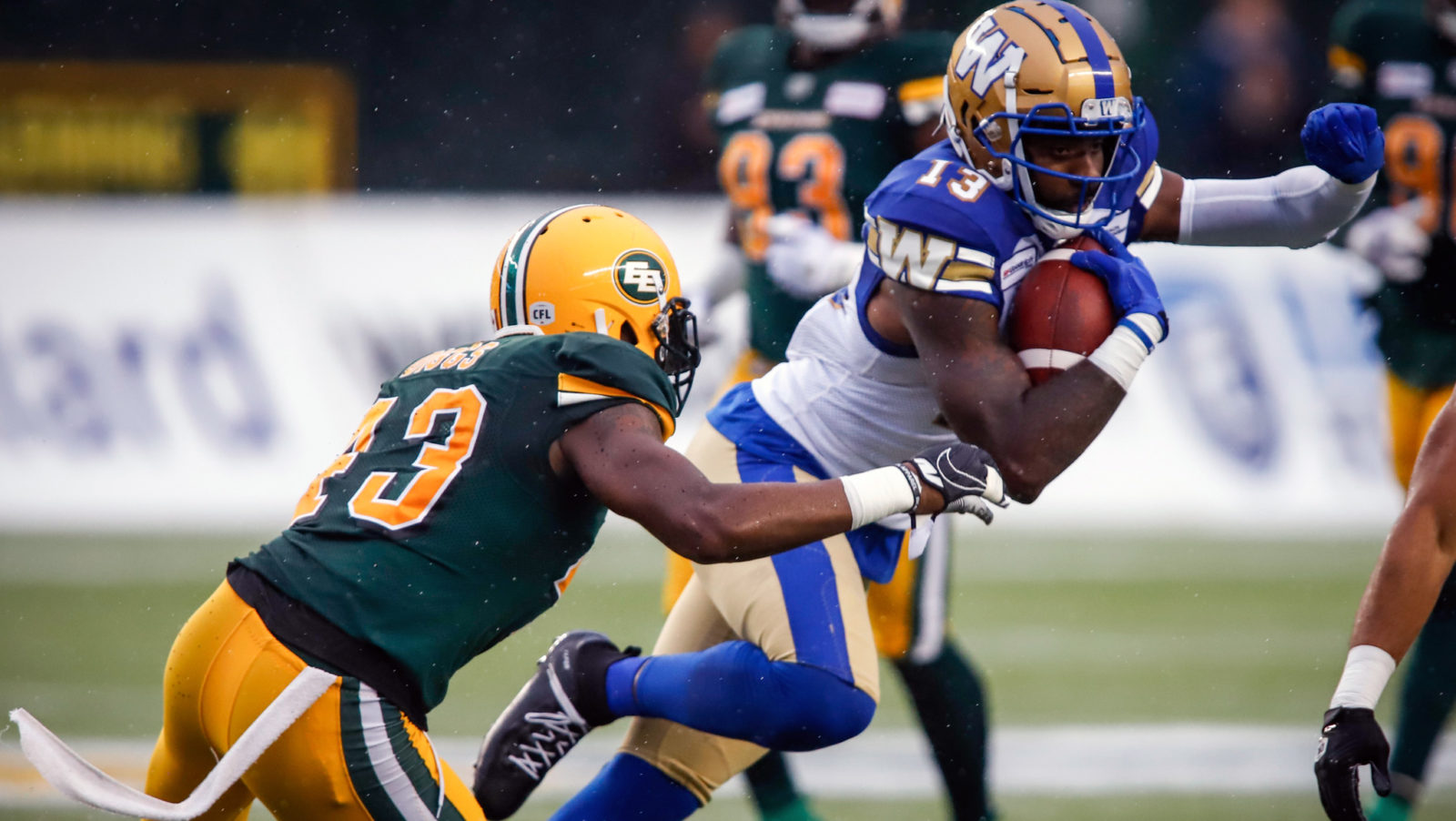 Matthews played in six games for the Bombers this season, hauling in 12 passes for 180 yards and a touchdown.

The six-foot-five, 230-pounder joined Winnipeg for the second time in his CFL career this off-season, signing a three-year deal with the team in May. Matthews originally broke into the CFL in the blue and gold in 2012 and was named the CFL’s Most Outstanding Rookie that year.

Matthews joined the Calgary Stampeders late in 2018, starting the final four regular season games, the Western Final and the Grey Cup and recorded 19 catches for 350 yards and a major score.

In his rookie season, the 29-year-old hauled in 81 catches, 1,192 yards and seven touchdowns. After playing for Winnipeg in an injury-shortened 2013 campaign, Matthews went to the NFL and played for the Seattle Seahawks and Baltimore Ravens from 2014 to 2017.

Winnipeg gets set to take on the Saskatchewan Roughriders to kick off Mark’s Labour Day Weekend on Sunday afternoon.