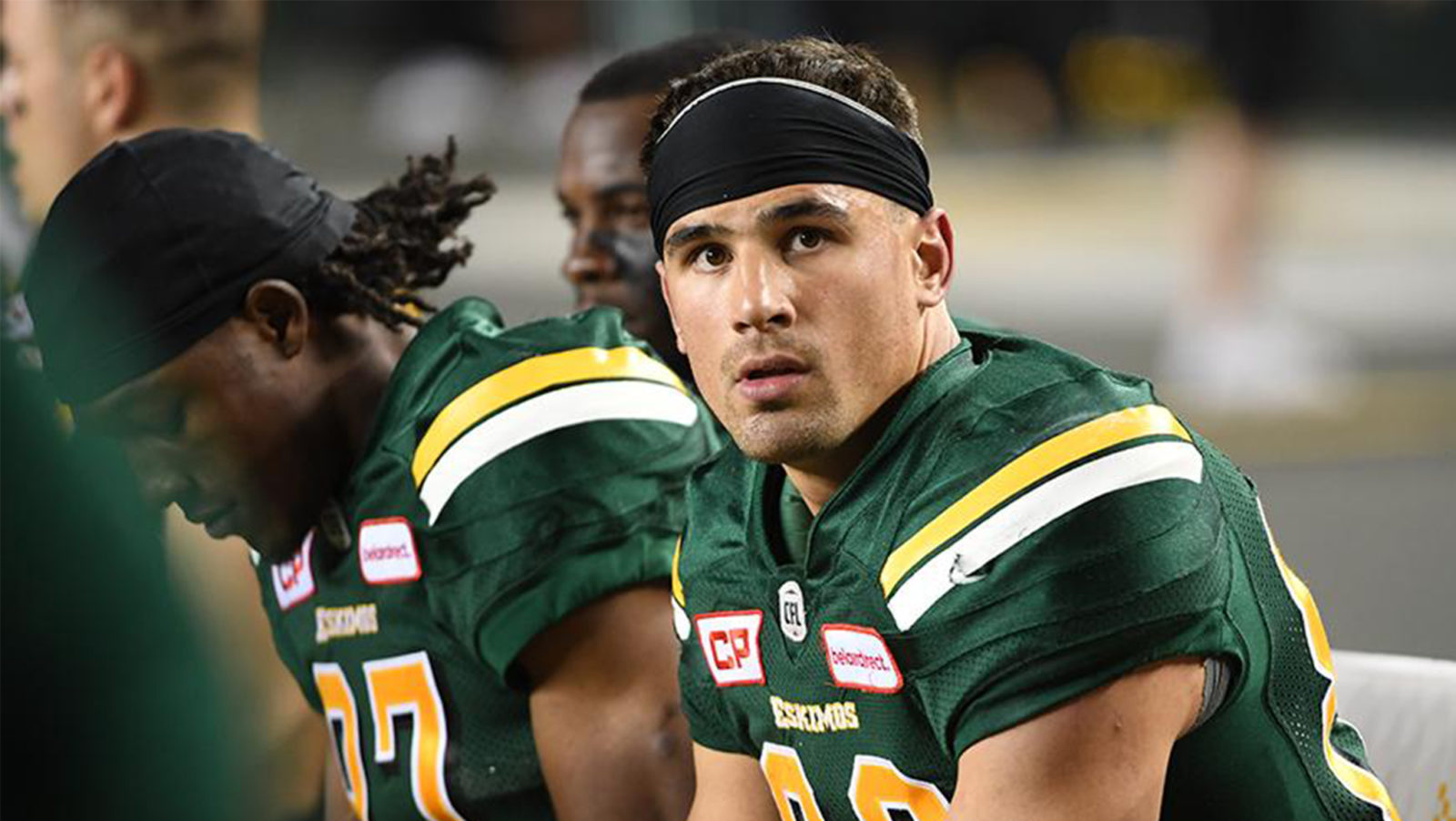 TORONTO — As Mark’s Labour Day Weekend approaches in the CFL, front offices across the league are keeping tabs on what’s happening south of the border.

With the NFL season in the books, Saturday marked cutdown day across the league, with teams required to reduce their roster to a maximum of 53 players on the active/inactive list.

Those who do not have CFL draft rights are eligible to sign with any team in the league. However, players that have been released could sign practice roster agreements or new contracts with a different NFL club.