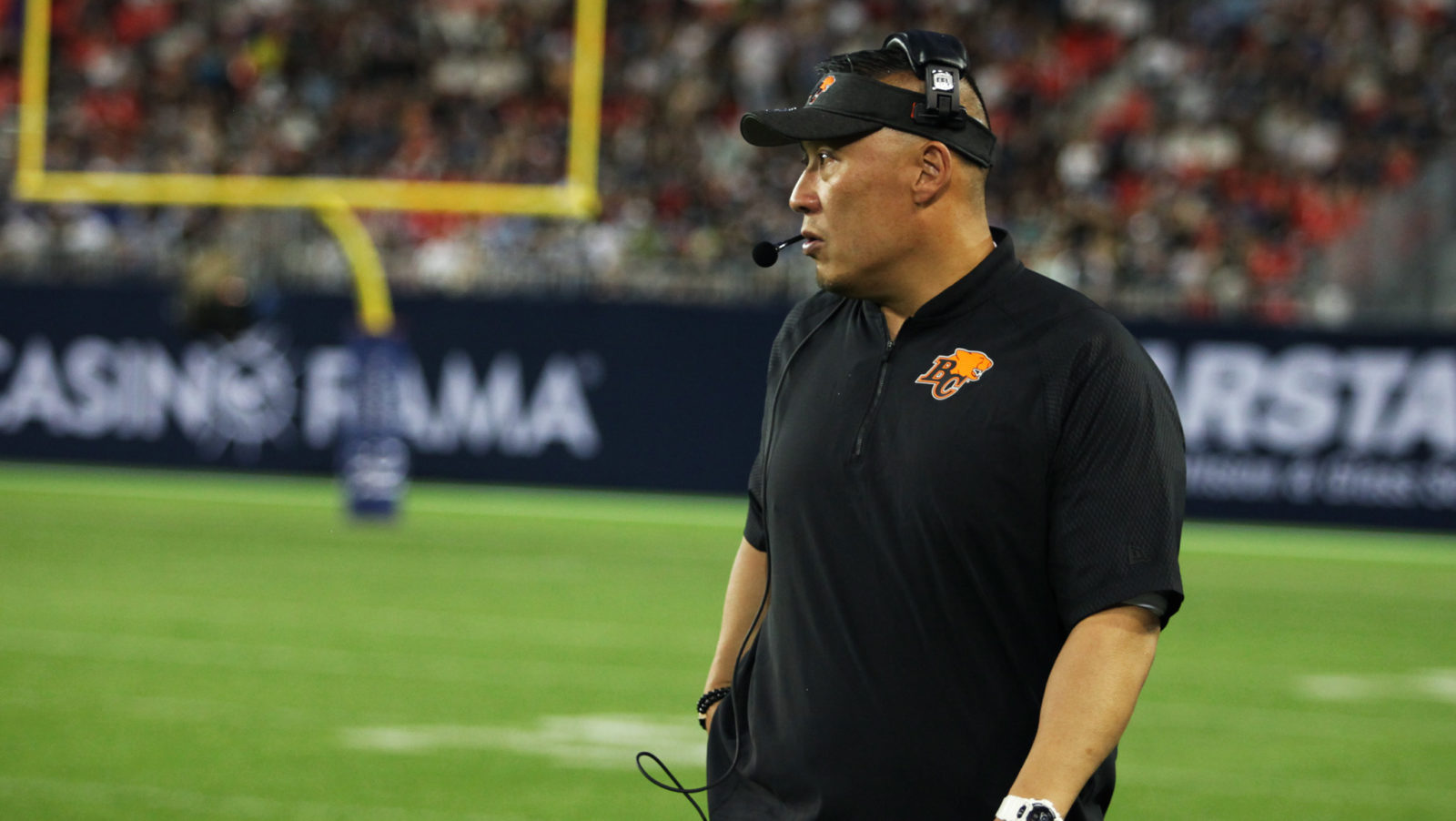 VANCOUVER — The BC Lions have relieved offensive line coach Bryan Chiu of his coaching duties, the team announced on Saturday.

The club also announced that Kelly Bates has been added to the staff as offensive line coach.

Bates began his career with the Lions as a player in 2001 after being selected by the club in the 4th round of the CFL Draft. The former Vanier Cup champion from the University of Saskatchewan played seven seasons for the Lions before moving on to stints with Edmonton and Winnipeg in 2009 and 2010.

He returned to the Lions in 2011 as an offensive assistant and coached the team’s stable of running backs through the 2014 season before being named head coach at Simon Fraser University, a post he held through 2017. Bates most recently served as quality control coach with the Edmonton Eskimos in 2018.

The Lions have allowed a league-high 43 sacks so far this season.

BC is out on a bye this week and return in Week 13 when they head to Montreal to take on the Alouettes.