O’Leary: Van Zeyl enjoying other side of Ticats, Argos rivalry 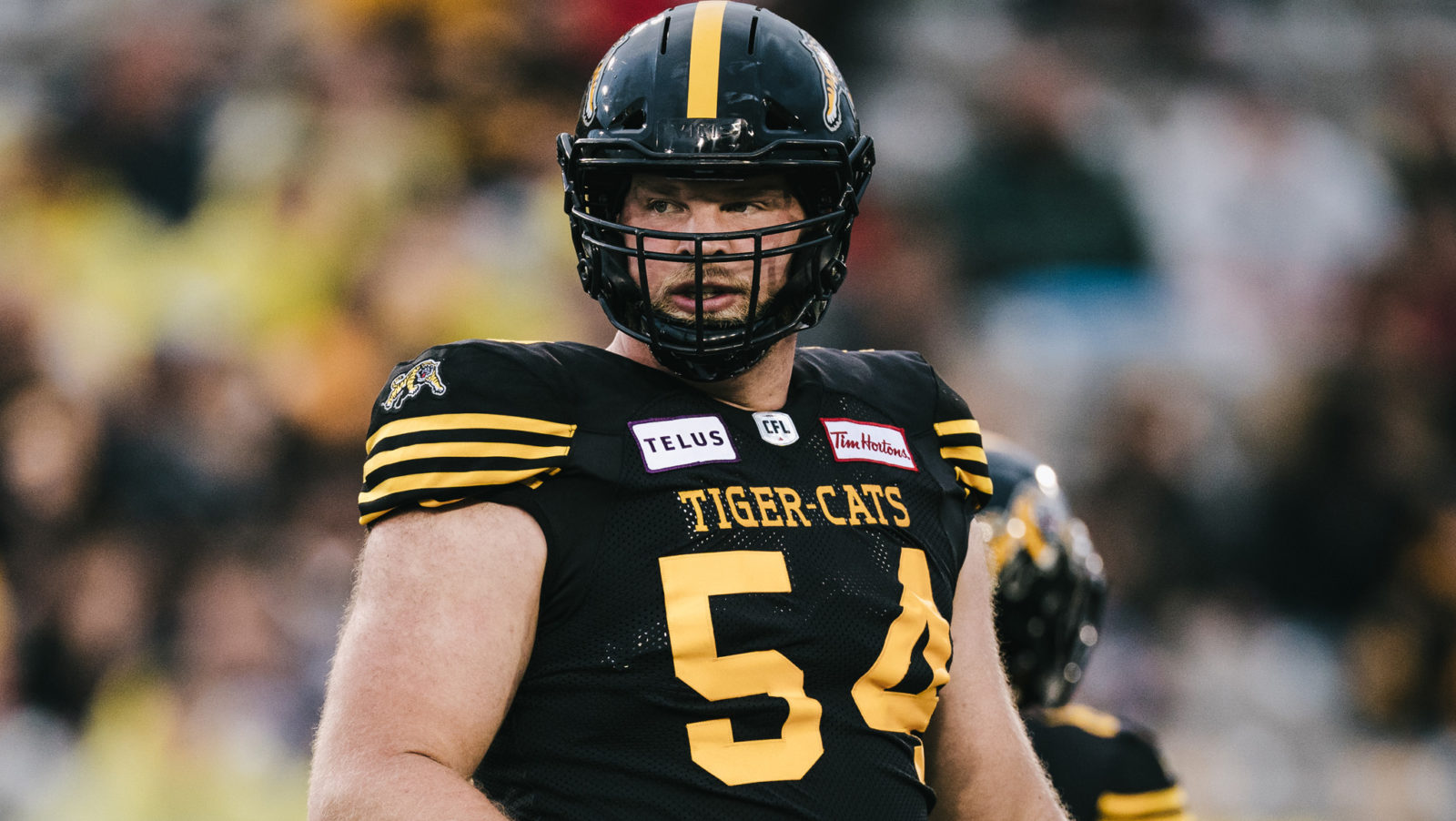 O’Leary: Van Zeyl enjoying other side of Ticats, Argos rivalry

Chris Van Zeyl has 10 years’ worth of memories of playing football in Hamilton on Mark’s Labour Day Weekend in his CFL career.

The 11th year promises to be a little different.

After a decade spent playing offensive line for the Toronto Argonauts, Van Zeyl was a last-minute addition to this year’s Hamilton Tiger-Cats roster, signing as a free-agent just before training camp kicked off. He loved being Argo, winning two Grey Cups in his time with the team, but he won’t miss being a visitor at Tim Hortons Field for a Labour Day game.

“You always had people behind you yelling at you, saying obscenities and trying to get underneath your skin.

“But if you were coming to any game, you go to another stadium you’re expecting some form of adversity and you have to respond to it. For me it was a fun atmosphere, it was a fun place to come and play and a little bit of heightened intensity, that sort of thing. But it was football.”

Van Zeyl was asked to give a sanitized version of the things he’s heard from Hamilton fans over the years as an opposing player.

“There’s no way to sanitize that,” he said, laughing.

It’s always more fun to have a hostile, sold-out crowd of more than 23,000 cheering for you rather than against you. The Ticats’ head coach knows that better than anyone. As a player, Orlondo Steinauer was a Ticat from 1997 to 2000, before joining the Argos from 2001 to 2008. He coached in double-blue from 2010 to 2012 before spending six of the last seven years coaching in Hamilton.

“Coming in as an Argo I got to experience it two different realms, as a player (and a coach). They didn’t they didn’t have much love for myself or (Mike) O’Shea or Calvin Tiggle, Tony Miles or any of those other guys that used to be Ticats and then became Argos,” Steinauer said.

“Labour Day is a fun time of year and make no mistake about it, you still only get two points for a win but the emotions are going to be running high. People are excited to play and the fans I know, they love this time of year.”

For Van Zeyl, the move has turned out to be the perfect one. The Ticats thumped the Argos in Week 2, beating them 64-14 and it’s set the tone for both teams in the first half of the season. Hamilton goes into the Labour Day game tied with Winnipeg, posting a league-best 8-2 record. The Argos have gone in the opposite direction, managing just one win in their first nine games.

Steinauer emphasized on Friday that it won’t be that 50-point loss Argos team coming in on Monday. They lost a heartbreaker a week ago in Moncton and were just a play away from stunning a surging Montreal team.

“I think those close games are where you build your character and they also show character,” Van Zeyl said, with the Ticats having eked out a few wins of their own this year. They held on for a tough 13-10 win in Vancouver last week against the Lions.

“I think the teams that are able to overcome that adversity and win football games are teams that usually go pretty far in the season.”

“If you haven’t experienced (a Labour Day game) I think you should come out and experience one because it’s really something you can’t talk about,” Steinauer said.

“You kind of have to feel it and take it in.

“It’s a huge game. It’s circled on the calendar. It’s fun to talk about and hype it up. It’s just a fun atmosphere to be a part of. It’s a playoff-like atmosphere, a Grey Cup-like atmosphere and I think everybody should embrace it, but not make it bigger than it is from a football perspective. As far as from the outside, yeah, hype it up. Let’s get this thing rolling.”