Bo is Back: Stamps star set to return on Monday 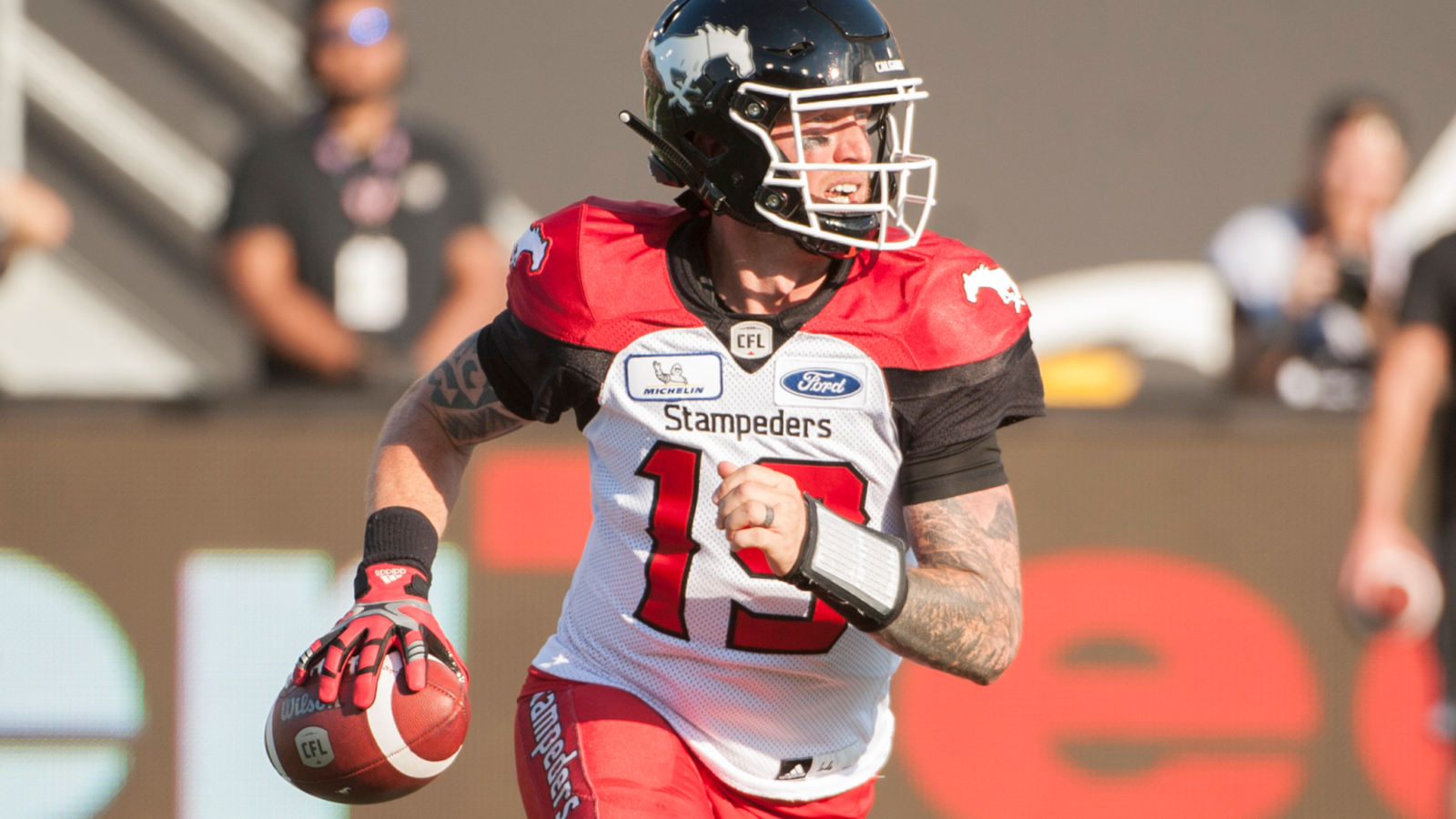 Bo is Back: Stamps star set to return on Monday

CALGARY — Bo Levi Mitchell indicated that there would be no better time to return to the lineup than on Monday for the Labour Day Classic and he will do just that.

The Calgary Stampeders issued their pre-game depth charts on Sunday morning and the two-time league MOP was indeed listed as the starter after being out of the lineup since Week 3.

In preparation for the first of two contests with the Stampeders, the 29-year-old Mitchell has been out early, throwing the ball as much as possible. He said he’s tossed 50-plus balls ahead of both practices. Time will tell what the plan is for the star — he still has to go through practices for the rest of the week.

“I told Dave, to me, it’s now or never. I want to get back out there,” Mitchell said on Thursday. “It’s Labour Day. I couldn’t think of a better game to come back against the number one rated defence and the number one ranked offence in the entire league for such an important game.”

In eight games this year, Arbuckle has thrown for 2,103 yards and 11 touchdowns while throwing five interceptions. Mitchell has appeared in just two games, tossing for 527 yards and three touchdowns.

In other Stampeders roster moves, RB Don Jackson will not suit up against the Esks on Monday as Ka’Deem Carey draws back into the lineup.