Jonathon Jennings to start at QB in Week 13 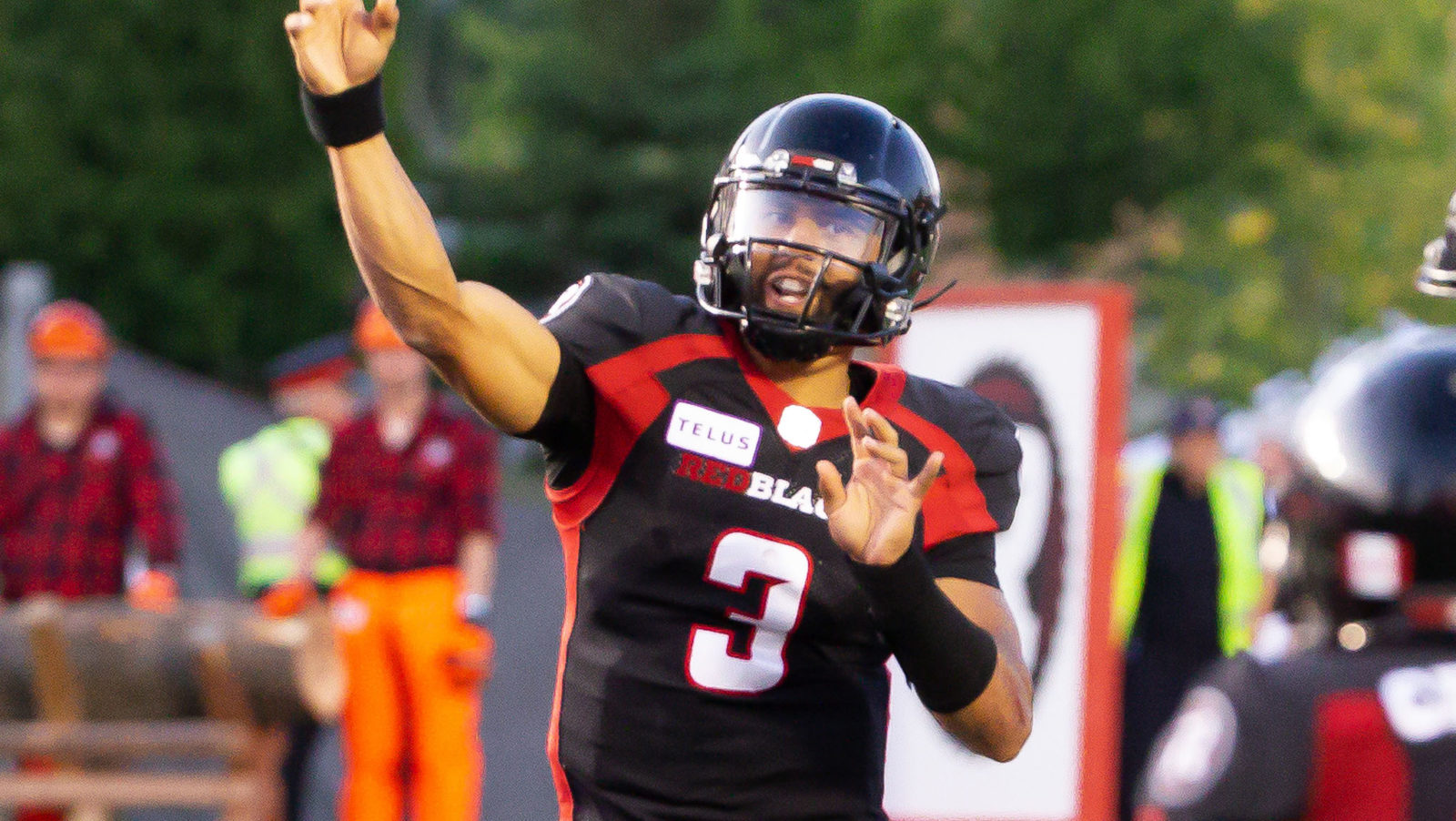 Jonathon Jennings to start at QB in Week 13

OTTAWA — Jonathon Jennings will start at quarterback for the Ottawa REDBLACKS this weekend against the Toronto Argonauts.

Jennings took over at quarterback in Week 11 for the REDBLACKS, completing 16 of 26 passes for 208 yards and a touchdown against the Saskatchewan Roughriders. The 27-year-old replaced Dominique Davis, who threw three interceptions before being pulled from the game.

Jennings has played in four games so far this season, completing 39 of 65 passes and has thrown for 409 yards, two touchdowns and three interceptions.

Ottawa returns from their Week 12 bye to host the Argos on Saturday afternoon. Kickoff is slated for 1:00 p.m. ET.