Rockstar QB Index: The Bo Show is back on the air 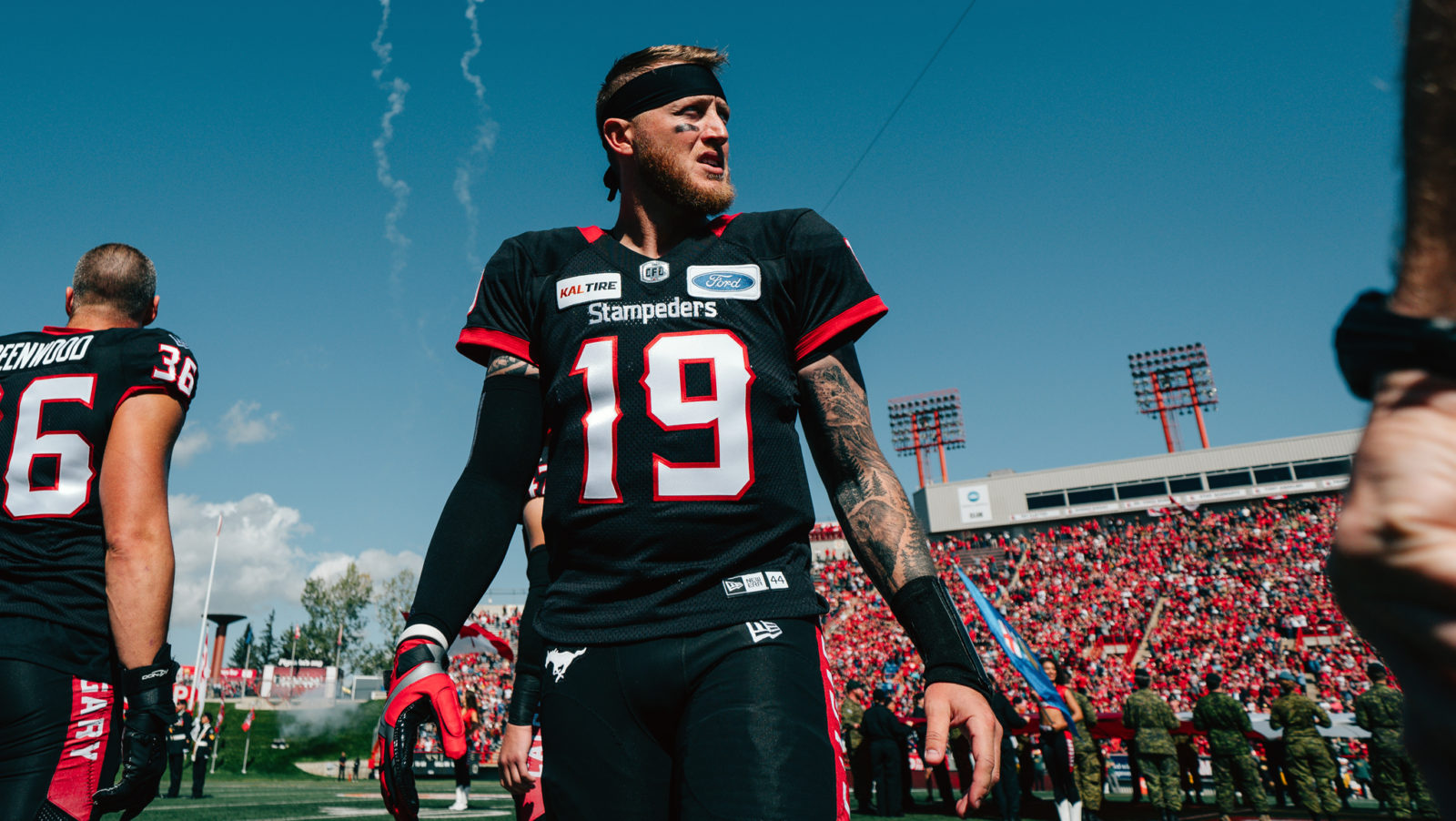 Rockstar QB Index: The Bo Show is back on the air

TORONTO — The Bo Show is back on the air, and it was must-watch television for Stamps fans on Mark’s Labour Day Weekend.

After two months on the sidelines, Bo Levi Mitchell‘s return was a triumphant one, leading the Calgary Stampeders to a convincing 25-9 win over their provincial rival Edmonton Eskimos in the Labour Day Classic.

With the reigning Most Outstanding Player at the helm and showing no ill effects of his injury, the Stamps are poised for success throughout the second half of the season. 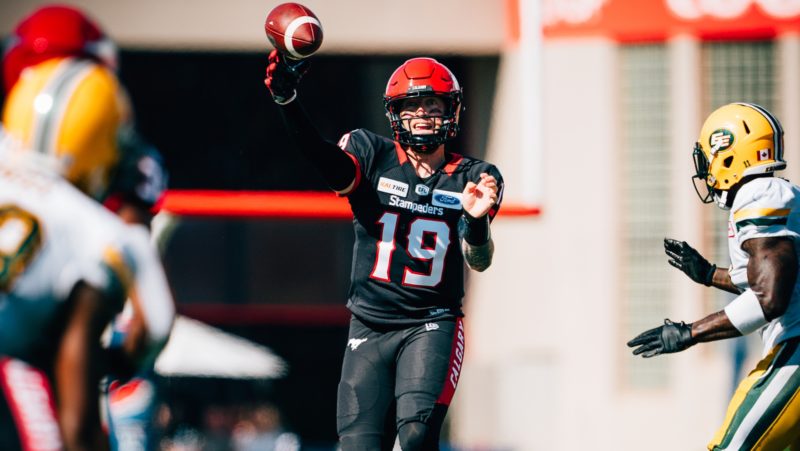 In Saskatchewan, Cody Fajardo led an 11-play, game-winning drive from his own five-yard-line to beat the Bombers, while Ticats pivot Dane Evans went off in the second half to lead the Ticats from behind on Labour Day.

Elsewhere, while Trevor Harris continues to put up strong numbers, does the Eskimos 6-5 record hurt his MOP chances? And what does the future hold for McLeod Bethel-Thompson in Toronto?

CFL.ca ranks the pivots after 12 weeks of the season.

The Stamps were in good hands with Nick Arbuckle, but they’re a different team when Bo Levi Mitchell is in the lineup. The reigning Most Outstanding Player was sharp coming off a long absence, averaging 9.4 yards per attempt against the CFL’s best defence in a win over the rival Eskimos.

With nearly 3,700 passing yards and a 14:4 TD to INT ratio, Trevor Harris is making a case to win his first MOP award. On the other hand, the offence has disappeared in the red zone this season, and the inability to finish drives is costing the Eskimos in the standings. More consistency is needed.

It’s been a breakout season for Vernon Adams Jr., but he’s still got plenty to prove. The Alouettes’ pivot will be tested over the second half of the season, with six straight games against West Division opponents including Winnipeg twice, Saskatchewan and Calgary. The young pivot holds the key for the playoff-bound Als.

From third-string project to rising star, Cody Fajardo has seized every moment in his first season as a starter. On Saturday it was an 11-play, 87-yard drive, beginning from the shadow of his goal post, to beat the CFL’s top-ranked team. The 27-year-old has erased any doubt that he’s the quarterback of the future in Regina.

The good news for Mike Reilly is he’s managed to stay on the field despite taking a league-high 43 sacks. On pace to be sacked 77 times, Reilly has been under far too much pressure to fairly evaluate his play this season. Perhaps the addition of Kelly Bates, in place of Bryan Chiu, can make an immediate impact.

It was a tale of two halves for Dane Evans on Labour Day, struggling through the first half before lighting up the Argos for a 38-27 win. Hamilton’s offence scored 27 points in the second half, while the sophomore slinger completed 19 of 20 attempts for 265 yards and two touchdowns in the process. The upside can’t be denied.

McLeod Bethel-Thompson was hot in the first half and cold in the second, but still threw for 337 yards and two touchdowns in a loss to the Ticats. That’s four straight interception-free games for Bethel-Thompson, who has four multi-touchdown games and nine TDs in total over that span. He’s quietly putting together a strong campaign.

Despite giving his team a late lead, Chris Streveler was inconsistent in his first Labour Day start vs. the Riders. The Bombers’ quarterback limited his rushing attempts and completed 16 of 24 passes, but was also intercepted twice. Does GM Kyle Walters trust Streveler in the event Matt Nichols can’t return this season?

With the bye week to prepare, Jonathon Jennings will start for the REDBLACKS at quarterback this week. Jennings was once considered one of the CFL’s fastest-rising stars after throwing for 5,000 yards in 2016, but he hasn’t done much since. Still, the door is wide open for Jennings to jump-star his career.

The REDBLACKS saw potential in Dominique Davis going into the season, but are they losing faith after throwing 14 interceptions in eight games? An elite athlete with his legs, Davis still needs to mature as a passer if he’s going to be successful as a starter in the three-down game. Some time on the sideline could help.