Clawing back: Lions looking to return to win column against Als 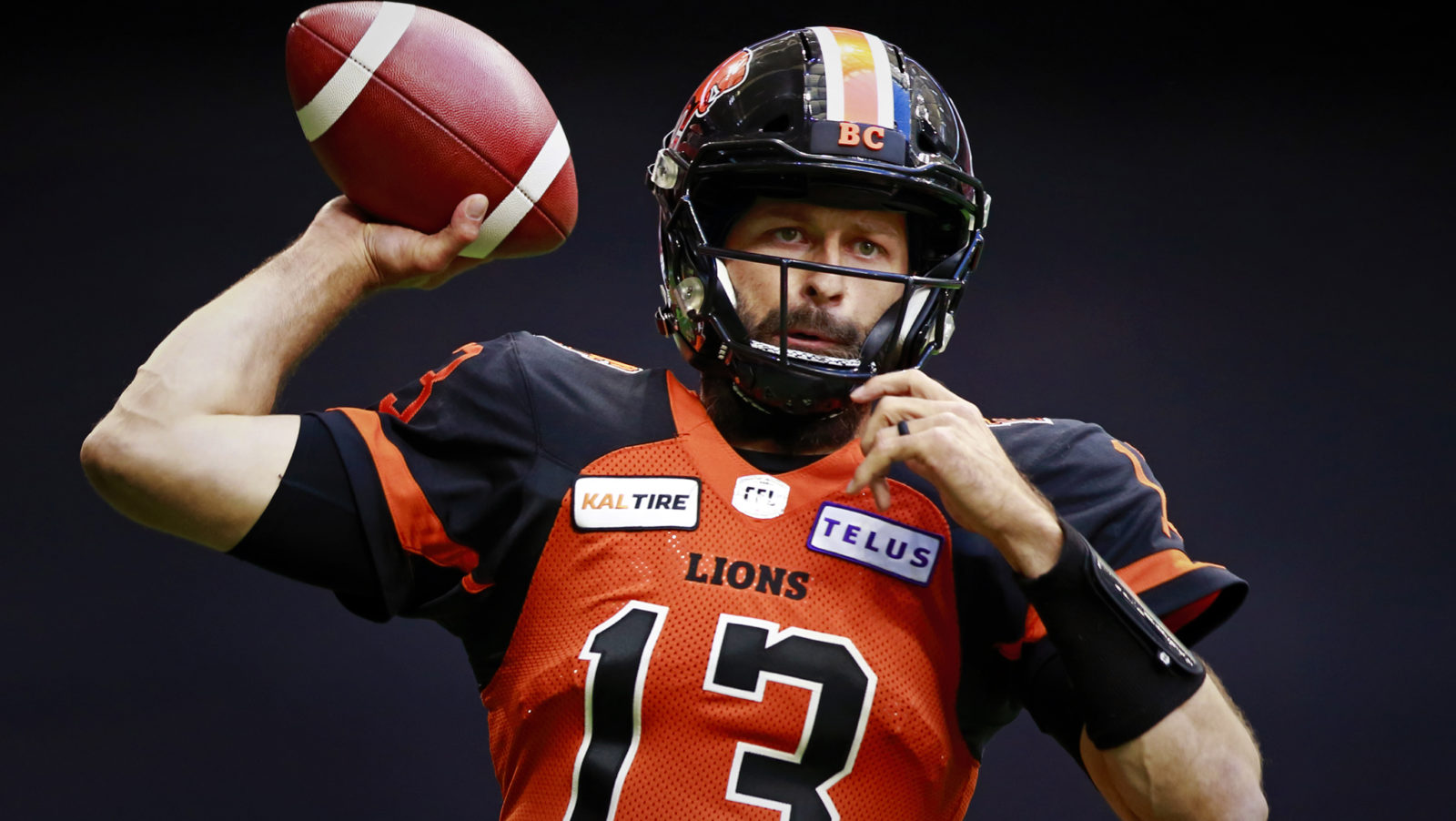 Clawing back: Lions looking to return to win column against Als

VANCOUVER — As Mark’s Labour Day Weekend came and went, the BC Lions had the chance to observe all the action from the comfort of their homes.

The bye week couldn’t have come at a better time for DeVone Claybrooks’ squad, as they currently sit at 1-9 on the year and have dropped their last six contests.

Over the break, the team did make one change, relieving offensive line coach Bryan Chiu of his duties and bringing in Kelly Bates as his replacement.

“It doesn’t take a blind man to see that’s been one of the inefficiencies of our team,” Claybrooks said to BCLions.com. “We think that Kelly can come in here and we’ll tweak some things. The job and the goal is to keep Mike upright.” 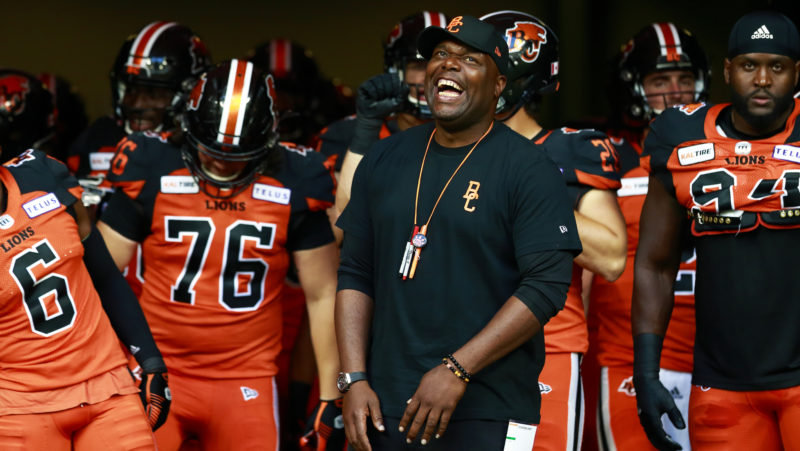 BC Lions head coach DeVone Claybrooks stands with his players in the tunnel (BCLions.com)

The offensive line has allowed the opposing defences to get to Reilly 43 times on the campaign. He’s also been sacked seven times in multiple games — with the latest occasion being in Week 11 against the Hamilton Tiger-Cats.

It was a tough outing once again for the Lions in that game, as they dropped a 13-10 game in front of their home faithful. Reilly did manage to toss for 286 yards and a touchdown on 21 completions. Shaq Johnson caught all five balls thrown his way for 75 yards and Jevon Cottoy had 57 of his own on five receptions. The biggest performer in that game, however, was backup running back Wayne Moore. The 27-year-old had 36 yards on nine rushes while adding 60 yards on two catches. His biggest play of the game came on a 49-yard catch and run in the second quarter.

Moore, who returned to action in Week 9, is growing with every game and increasing his swagger in the process.

“Playing this game, you have to have confidence regardless. It doesn’t matter if it’s the beginning of the season or the last game, I know that I’m going into a game with a week to prepare and I want to win,” Moore said.

It doesn’t get any easier for the Leos, as they go from the East’s best in Hamilton to the division’s most promising squad in Montreal. They’ve won their last two games and quarterback Vernon Adams Jr. is slinging the ball, throwing for 330-plus yards in two touchdowns in each of those wins.

Adams is proving to be one of the league’s breakout stars this season, and if the Lions want to succees, they need to find a way to shut down No. 8.

“He’s a dynamic quarterback that most people see as a runner, but he’s become more of a passer,” Claybrooks said. “When he moves, he buys more time in the pocket to find guys downfield. They’ve also got weapons. I think the thing that makes them a formidable opponent is that they play well together and nobody tries to do too much; everybody just does their job and they keep it simple as far as gameplan.

“They just try to execute at a high level. They’ve won some games and played well together, so it’ll be a big test for us but we’re coming off a bye week. We should be fairly fresh and have our legs under us so it should be a great battle.”

This game kicks off a stretch of five straight games against East Division competition for the Lions. They’ve got a 1-2 record against the East so far this season — with their lone win on the year coming in Week 4 against Toronto. They’ll need to pull off a big game at Percival Molson Memorial Stadium on Friday night in order to get the ball rolling again.