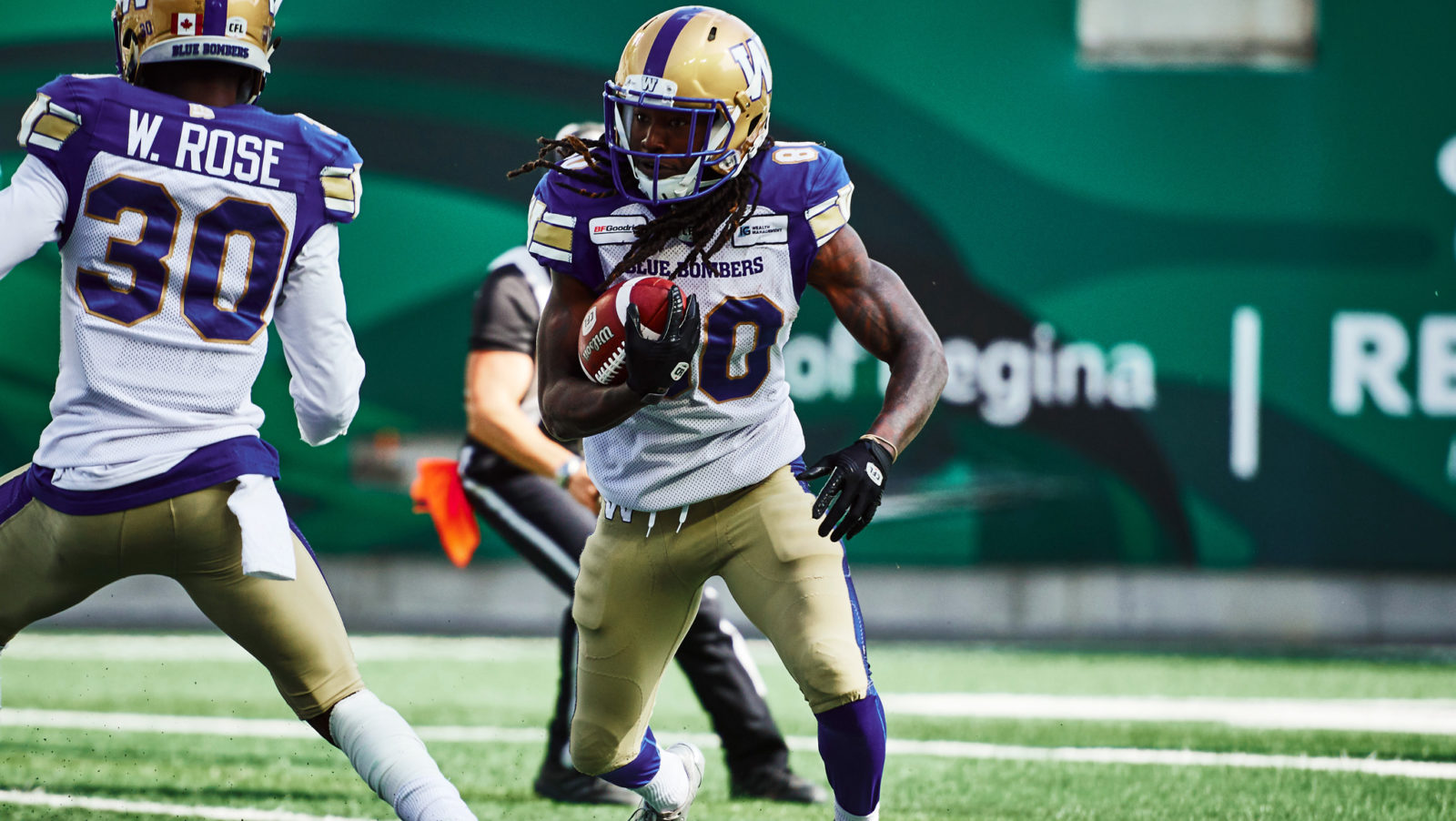 TORONTO — Week 13 opens with BC visiting Montreal on Friday evening at 7:30 p.m. ET. Both teams are coming in well-rested after sitting out Mark’s Labour Day Weekend. The Alouettes enter the clash on a two-game winning streak following Week 11’s impressive victory over Toronto in the 2019 edition of Touchdown Atlantic. The Lions are 1-2 against East Division opponents this season with their lone victory on the year coming in Week 4 against the Argos.

For the first time this season, the CFL schedule will feature a triple-header. The busy Saturday begins in the nation’s capital with Toronto in town at 1 p.m. ET for the East Division rivals’ first meeting of 2019. The Argonauts are in pursuit of their first road win of the year on their sixth try, while the REDBLACKS are hoping to return to the win column following three consecutive setbacks.

The scene then shifts to Winnipeg for this year’s Banjo Bowl. The Blue Bombers lead the West Division, but Saskatchewan sits two-points back with a game in-hand. The squads will be playing the back end of a home-and-home series after Saskatchewan’s tightly contested 19-17 win in the Labour Day Classic. After a slow 1-3 start to the campaign, the Roughriders are winners of six straight. The Blue Bombers will attempt to continue their winning ways in the friendly confines of IG Field where they boast a perfect 6-0 record. Kick-off is slated for 4 p.m. ET. The winner will sit atop the division.

The finale of the back-to-back-to-back set will see Edmonton host the Stampeders at 7 p.m. ET. Last week, Calgary successfully defended home field with a convincing 25-9 victory on Mark’s Labour Day Weekend and the Eskimos will look to do the same at Commonwealth Stadium. With a win, the visitors will sweep the season series, but Edmonton has played well at home, compiling a 4-1 record.

TSN’s Live Mic game will be Calgary at Edmonton.
ESPN+ will broadcast all four games this week.

WINNING VS. LOSING TRENDS THIS SEASON