Nye: Who are the best receivers in the CFL? 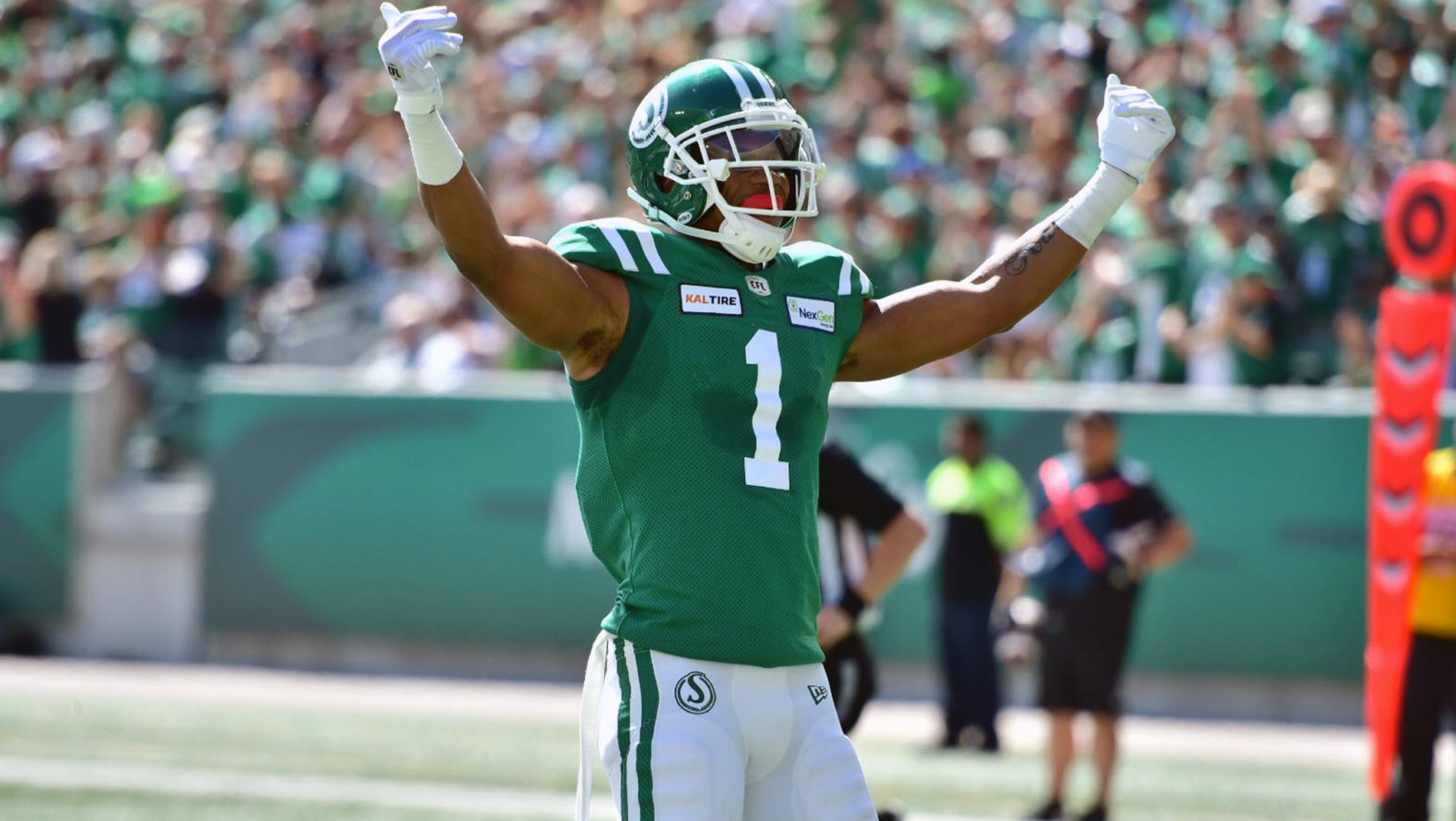 Nye: Who are the best receivers in the CFL?

The big debate in the Canadian Football League lately has been centred around which receiver is the best of them all.

Right now, Hamilton’s Brandon Banks and Calgary’s Reggie Begelton have to be considered No. 1 and 2 in the league.

It sets up a solid storyline for Saturday’s game between the Tiger-Cats and the Stampeders.

Reggie Begelton‘s last month has been unbelievable as he’s taken over the league lead in receiving yards.

The TSN panel debated the top deep threats in the league, which drew the ire of Brandon Banks, who didn’t think he got the respect he deserved. Banks took to Twitter to say he’s the best in the league day in and day out.

I’ve been clear if there was a receiver in this league I’d start a team with, it would be Brandon Banks because he’s the best playmaker in the league. You can put him in multiple spots, run screens, sweeps and still hit a big deep play with him. He’s an outstanding athlete!

But when it comes to receivers, and what makes a good one it all depends on personal preference.

Many loved Weston Dressler for his playmaking ability (similar to Banks), especially earlier in his career. But of course, former Riders boss Chris Jones preferred the Eric Rogers type receiver of 6-foot-2 or above, 200 pounds and adds speed to their game.

While size matters, it’s not necessary.

Three qualities are key for a successful receiver; football sense to read the defence to know how to get open, they need good hands and they need some speed.

And there are multiple examples in the CFL of different types that fans and coaches can fall in love with and make compelling arguments for.

Derel Walker is the wideout deep threat that every team loves to have as he can get deep and win the 50/50 ball against receivers. Walker in Edmonton — and now lately in Toronto — showed he is one of the most difficult receivers to cover.

Bryan Burnham has been another one of the favourite receivers in the CFL. He’s a fast and big target from the slot that can catch the deep ball and run crisp routes to give you a great option on 2nd-down plays to get the first down. The catch he made in the end zone late last year for the Lions is still one of the most impressive clutch plays by a receiver that I’ve ever seen.

Begelton is another slot receiver but likely fits more into a role for a team to make the big catch when you need it most. He’s a player that will go over the middle, up high and sacrifice himself for the play.

Banks is the small, fast player that gives defensive coordinators headaches with what he does from down to down, making things unpredictable.

Every team also needs the quality Canadian to help in the ratio, and there’s no doubt the top player for that category has to be Brad Sinopoli. Yes, with poor quarterback play in Ottawa his profile has dropped off but Sinopoli is still the top Canuck pass catcher in the league. He’s a great route runner and as reliable as they come.

And the best thing about the CFL is there is always a new face coming up that all of a sudden has to be considered. Begelton is having a breakout season in his third year but there are other young receivers that need respect in the best pass-catcher debate.

RELATED
» O’Leary: Time to put respect on the Ticats’ name
» Strength of Schedule: REDBLACKS have easiest road ahead
» CFL Simulation: The Stamps are surging 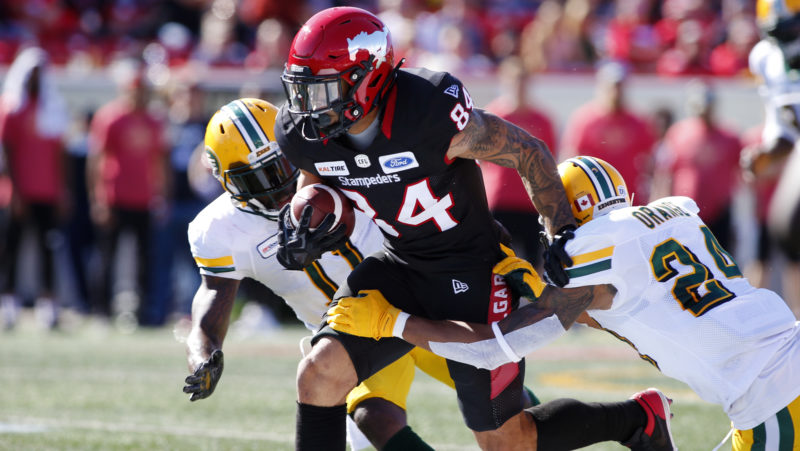 Saskatchewan’s Shaq Evans has been making a name for himself in his second season as one of those top deep threats.

Bralon Addison is another sophomore who is on his way to his first 1,000-yard season and could soon be in the conversation as tops in the league.

And maybe, it’ll be Addison who shines brightest while many eyes are on Banks and Begelton on Saturday.

Or maybe it’ll be Eric Rogers.

But when we talk best in the CFL, I want to see consistency, and over the past three years, Brandon Banks has continued to impress. Everyone knows he’s going to get the ball and they still can’t stop him. There’s something to be said about that.

He’s averaged nearly 100 yards a game since he was added to the starting lineup in Hamilton midway through the 2017 season.

There isn’t another player who can say that over the same time, period, and the Tiger-Cats are going to need their best receiver to be at his best if they’re going to pull off the upset in Calgary.