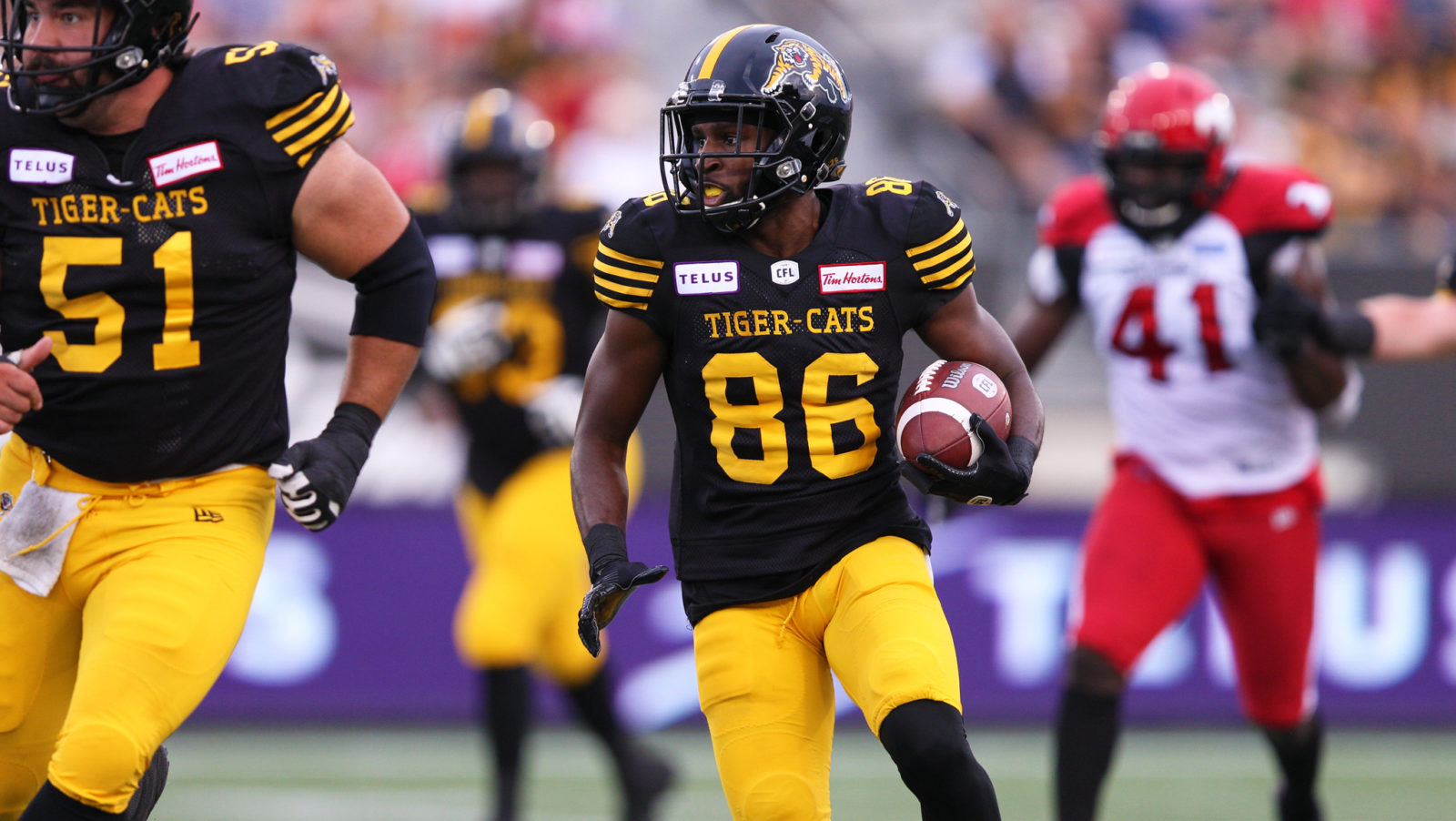 After being treated to four games a week ago, we’ll get just three contests in Week 14. Despite that, there is a lot to look forward to, including a Saturday doubleheader that has the potential to be special.

Friday | Ottawa at BC

Week 14 opens with a clash between a pair of teams who sit at the bottom half of their respective divisional standings.

Ottawa is coming in on the heels of a blowout loss to the Toronto Argonauts. There are still questions behind centre and the defence just lost one of its best players in Antoine Pruneau.

BC is 1-10 on the year, and while they did do a better job of keeping Mike Reilly upright, they still couldn’t come out on the right side of the scoreline against Montreal.

One of these teams will break their losing streak on Friday. Something’s got to give.

The best team in the league ventures West to take on the defending Grey Cup champions on Saturday.

Hamilton comes in off a bye week looking to move their record on the year to 10-2. Their defence has allowed 10 points or less to opposing offences in two of the last three games and Dan Evans is coming off his best performance of his CFL career in Week 12.

On the other sideline, Bo Levi Mitchell has returned, and the hype surrounding the Stamps is growing with every passing week. The Calgary defence has also held strong over the past few weeks, allowing just 26 total points in their back-to-back against Edmonton.

Two of the league’s breakout stars will try and go shot for shot at Mosaic Stadium.

Cody Fajardo has been one of the most consistent quarterbacks in 2019 and he sits fourth in the league when it comes to passing yards. He’s also getting a new weapon in Jordan Williams-Lambert, which should give opposing defences an even harder time.

His counterpart on Saturday, Vernon Adams Jr., has been en Fuego, tossing for 974 yards and five touchdowns over his past three outings. He’ll also have a new target in the fold, as Chris Matthews will likely make his first appearance for the Als. 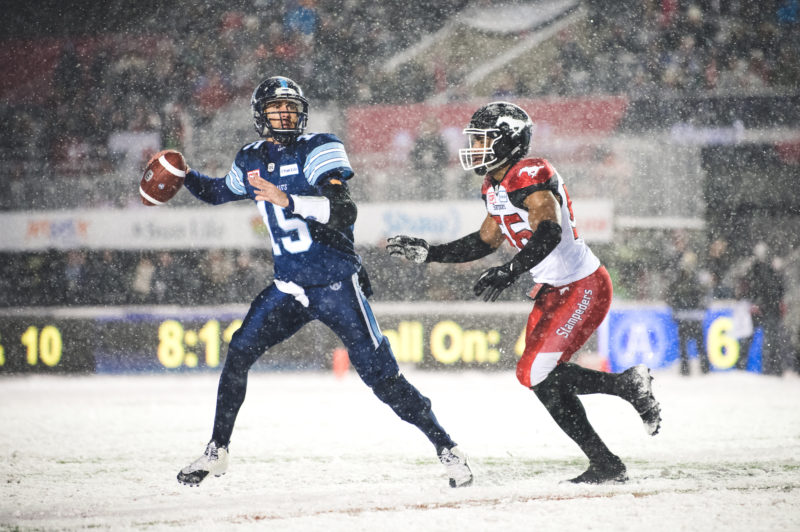 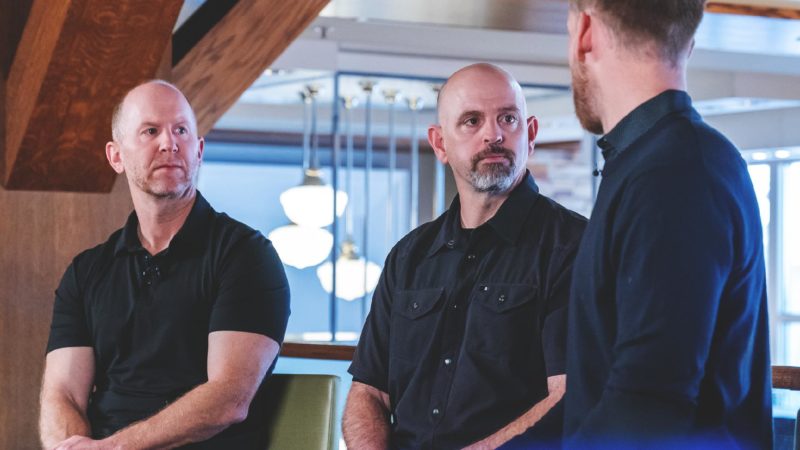