Sinopoli to miss game against Lions with injury 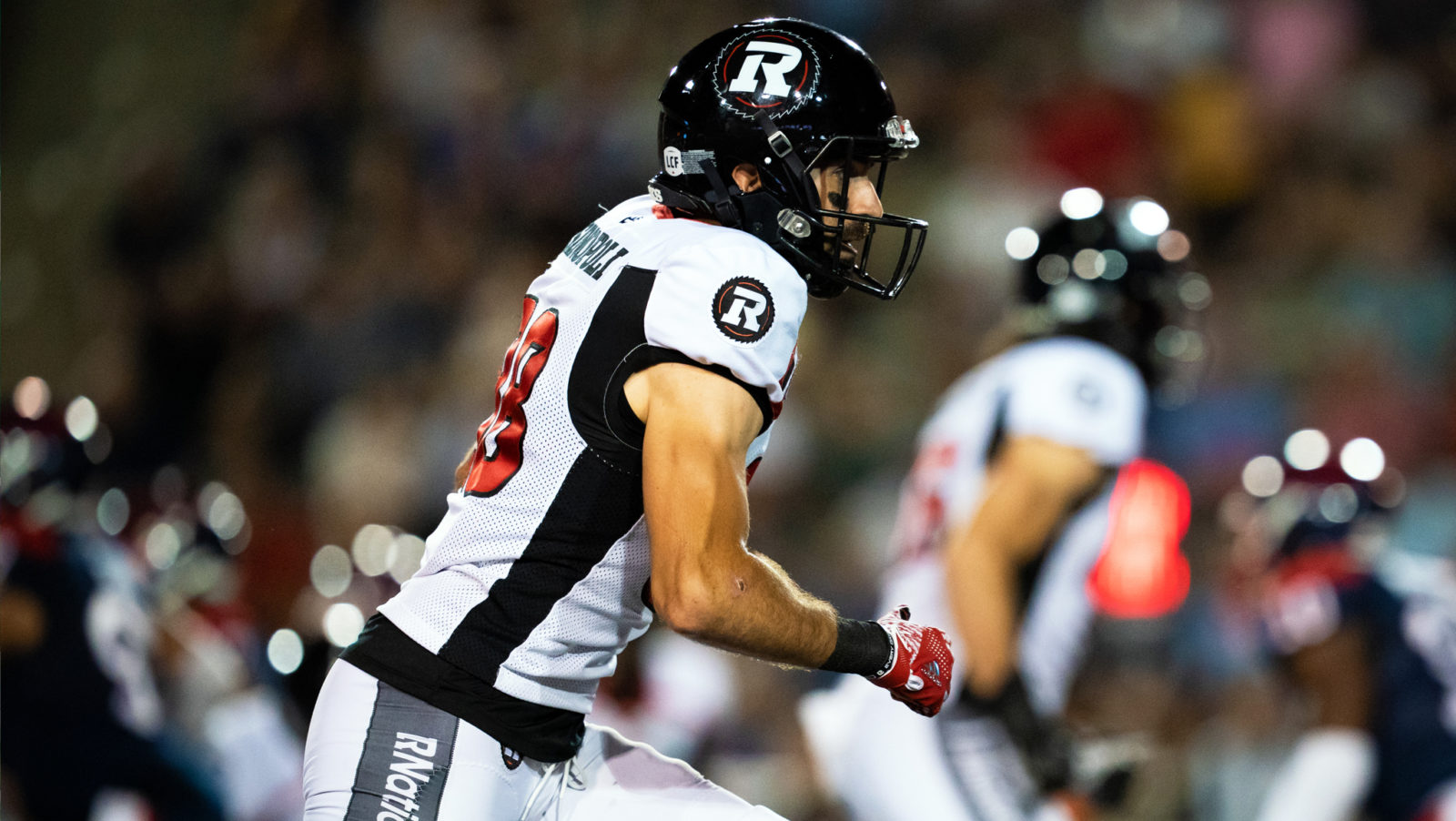 Sinopoli to miss game against Lions with injury

OTTAWA — The Ottawa REDBLACKS will be without one of their top threats in the passing game when they take on the BC Lions on Friday.

Receiver Brad Sinopoli has been placed on the one-game injured list.

Through the first 11 games of the season, the 31-year-old has put up 461 yards and three touchdowns on 47 receptions.

Nate Behar will step in as Sinopoli’s replacement against the Lions. He’s played in every game this season, hauling in eight balls for 85 yards on the campaign.

The REDBLACKS and Lions will kick off Week 14 action at BC Place on Friday night. Opening kick-off is slated for 10:00 p.m. ET.