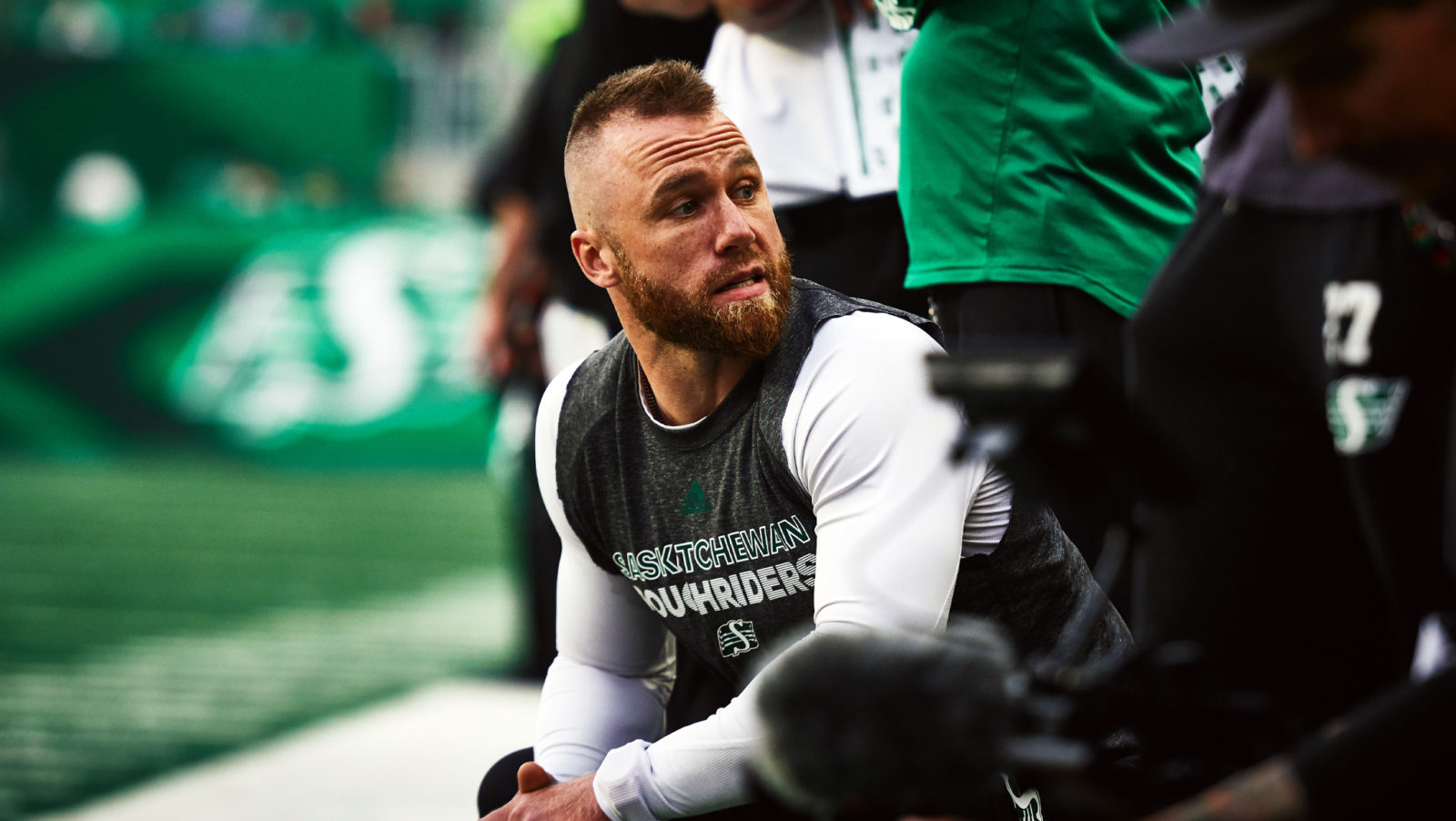 The 34-year-old made the announcement via Twitter on Tuesday.

“When you loved something as much as I have loved the game of football, having your time run out as a player is a difficult thing to accept,” Bagg said in a statement. “However, after many years of reflection, 12 training camps and 11 seasons all in green and white, I have come to terms with the fact that my playing days are now behind me.”

After a college career at Queens University, Bagg went undrafted in 2007. He’d make the Saskatchewan Roughriders out of training camp in 2008 and play 16 games in his rookie campaign. Over his 11 campaigns with the Riders, he amassed 4,705 yards and 24 touchdowns on 364 catches in 143 CFL games.

“To my brothers, every single player that put on the green and white in the last 11 years, thank you,” Bagg continued. “To me, there has been few better feelings than knowing I had your back and you had mine. It truly was an honour to take the field with you and I will always consider you family.”

Bagg captured one Grey Cup with Saskatchewan and was named a West Division All-Star in 2014.

Bagg added that he will now begin a career as a real estate agent in his hometown of Kingston, Ont.