Checking Down: Help is on the way in Ottawa 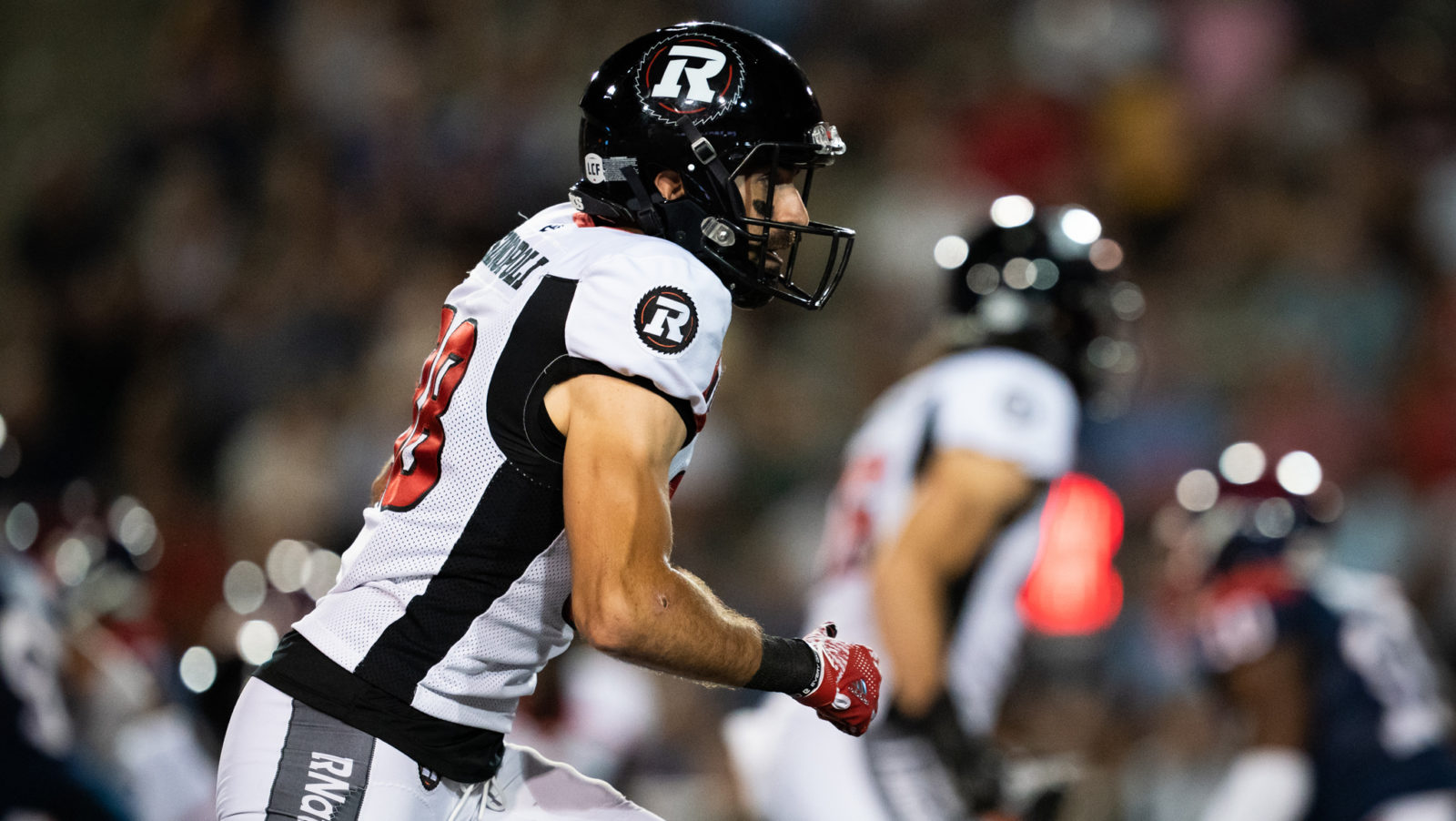 Checking Down: Help is on the way in Ottawa

TORONTO — Brad Sinopoli was among players returning to practice this week for the Ottawa REDBLACKS.

Andrew Harris, Lucky Whitehead and Nic Demski returned to practice this week for the Bombers.

Plus, Shaw Road to the Grey Cup begins and three teams could clinch playoff spots this weekend.

The latest news and notes from Week 15 in this week’s Checking Down: 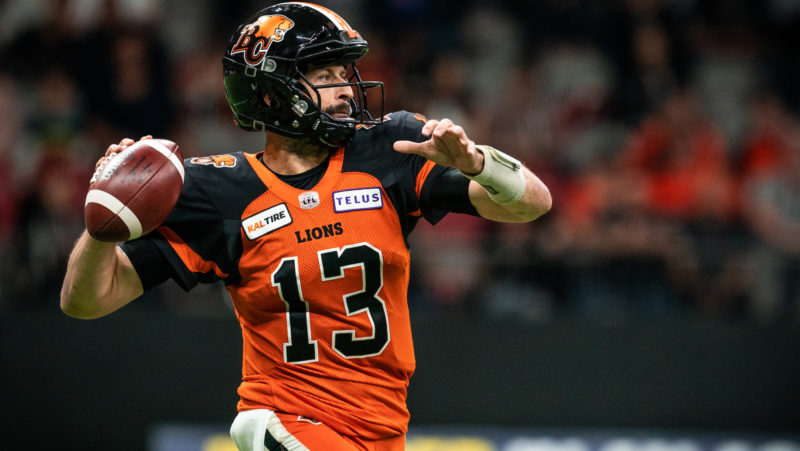 – With a little more time to operate, Mike Reilly is showing signs of a breakout for the Lions. CFL.ca ranks the pivots in the Rockstar QB Index (CFL.ca).

– Mike Reilly leaving practice early on Tuesday was just for precautionary reasons and head coach DeVone Claybrooks says it was a good chance for Danny O’Brien to get in some reps (BCLions.com)

– The Eskimos will have a few fresh faces in the lineup on Friday and one of those faces could be Logan Kilgore, who is preparing for a possible start against Hamilton (CFL.ca).

– If his number is called, Kilgore is prepared and looking forward to making his first start as an Eskimo (Gerry Moddejonge, Edmonton Sun).

– There hasn’t been any official update on QB Trevor Harris and he threw a little bit at practice on Tuesday (Dave Campbell, 630CHED).

– On Wednesday, Harris wore a helmet for the first time this week and was leading the offence at practice (Morley Scott, 630CHED).

– 2019 has been the year of the back up quarterback and CFL on TSN’s Glen Suitor thinks Kilgore can be the next one to step in and play at a high level (TSN1260).

– Kicker Hugh O’Neill returned to practice this week but has one game left on the six-game injured list (Dave Campbell, 630CHED). 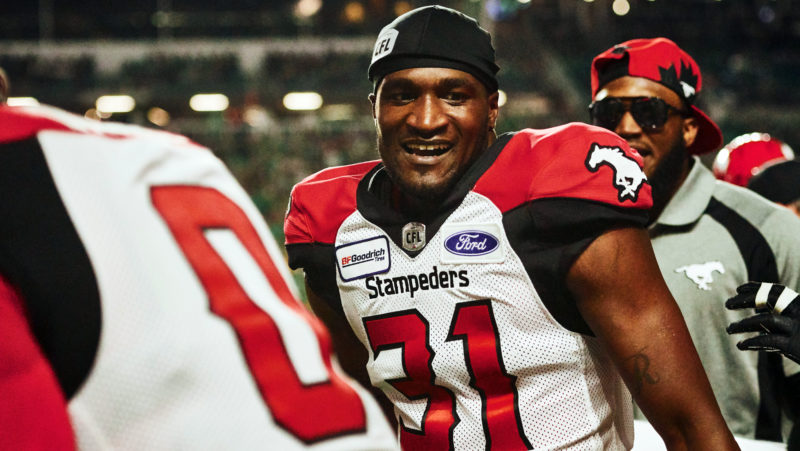 Tre Roberson was named one of the CFL’s Top Performers after Week 14 (Arthur Ward/CFL.ca)

– For the Ticats, the scene was all too familiar. Just when they had the opponent backed into a corner, the Stampeders flipped the script (Matthew Cauz, CFL.ca).

– Tre Roberson had the biggest play of Week 14 when he leaped above the line of scrimmage to knock down a potential game-winning kick helping his team to victory (Chris O’Leary, CFL.ca).

– Roberson and Rogers are grateful for their recognition from the league, but they’re both in agreement that the team is more important than individual accomplishments (Danny Austin, Calgary Sun).

– Richard Sindani was back to practice Tuesday while Markeith Ambles and Cory Greenwood were absent (Danny Austin, Calgary Sun).

– Calgary has a chance to clinch a playoff spot this weekend as CFL.ca’s playoff scenarios return (CFL.ca). 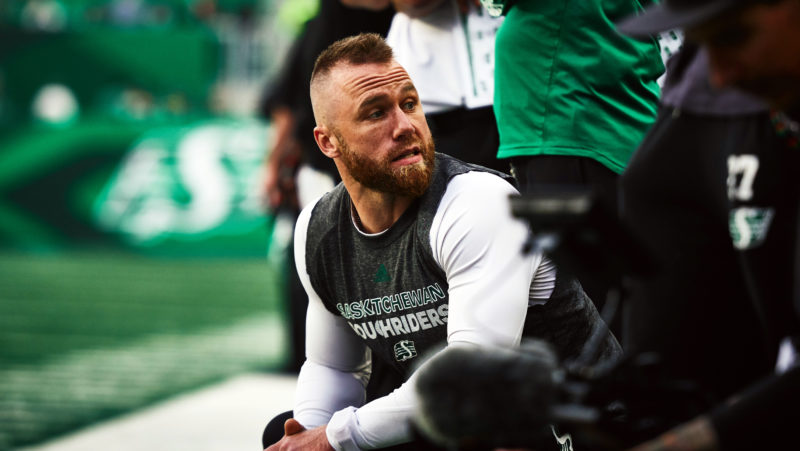 Rob Bagg officially announced his retirement from the CFL this week (Arthur Ward/CFL.ca)

– The Winnipeg Blue Bombers have been favoured by the CFL Simulation to win the West Division crown (CFL.ca).

– Andrew Harris returned to practice on Tuesday but he was without his usual post-practice playfulness. Instead, it was all intensity and focus from the Bombers running back (Ed Tait, BlueBombers.com)

– The Bombers have a chance to clinch a playoff spot this weekend as CFL.ca’s playoff scenarios return (CFL.ca).

The Ticats could clinch a playoff spot this weekend (Jimmy Jeong/CFL.ca)

– There’s a chance for the Hamilton Tiger-Cats to clinch a playoff spot in Week 15 (CFL.ca).

– Head coach Orlondo Steinauer wouldn’t confirm if running back Tyrell Sutton will get into the lineup this weekend but did say the newest Ticat has a great attitude in the locker room (Ticats.ca).

– Defensive back Richard Leonard says the key to slowing down the Eskimos receivers this weekend is playing sound football and ‘just doing your job’ (Ticats.ca). 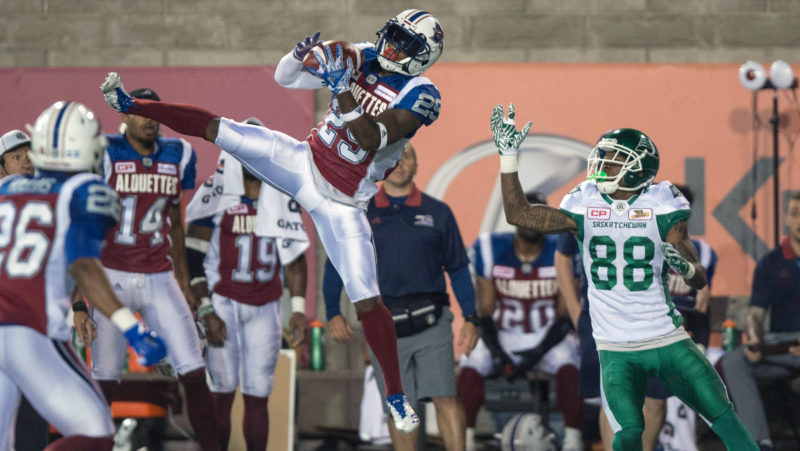 – After his best game of the campaign, James Wilder Jr. is looking to help the Toronto Argonauts turn their luck around (CFL.ca). 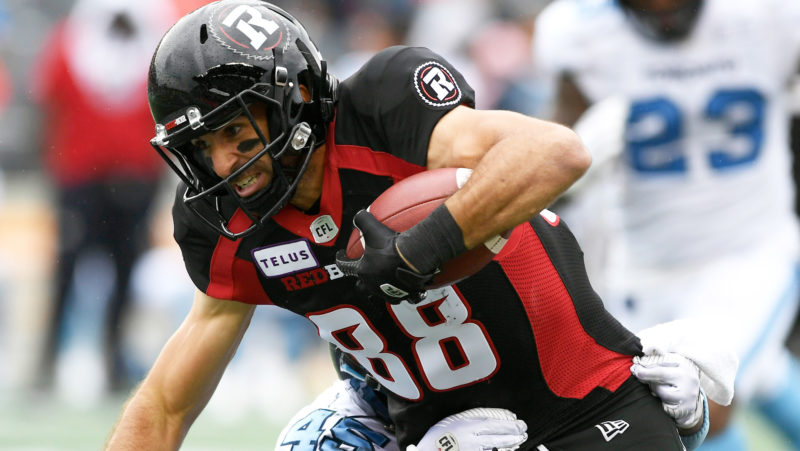 – Revenge isn’t on Jonathon Jennings’ mind as he takes on his former team in the second half of a home-and-home with the REDBLACKS (Jim Morris, CFL.ca).

– Head coach Rick Campbell says his team is ‘suffering from a complete lack of confidence right now‘ as they continue their losing skid (TSN1200). 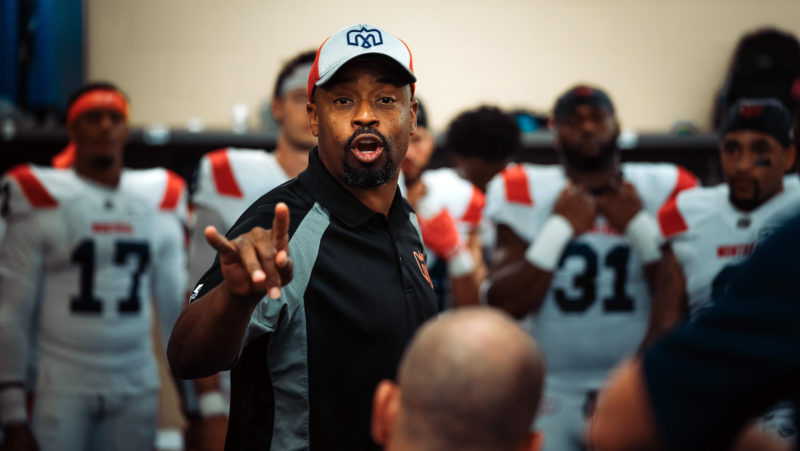 – Despite the loss to the Roughridersin Week 14, head coach Khari Jones says the Alouettes are building ‘something special’ (Herb Zurkowsky, Montreal Gazette).