Nye: Alouettes on a roll down the final stretch 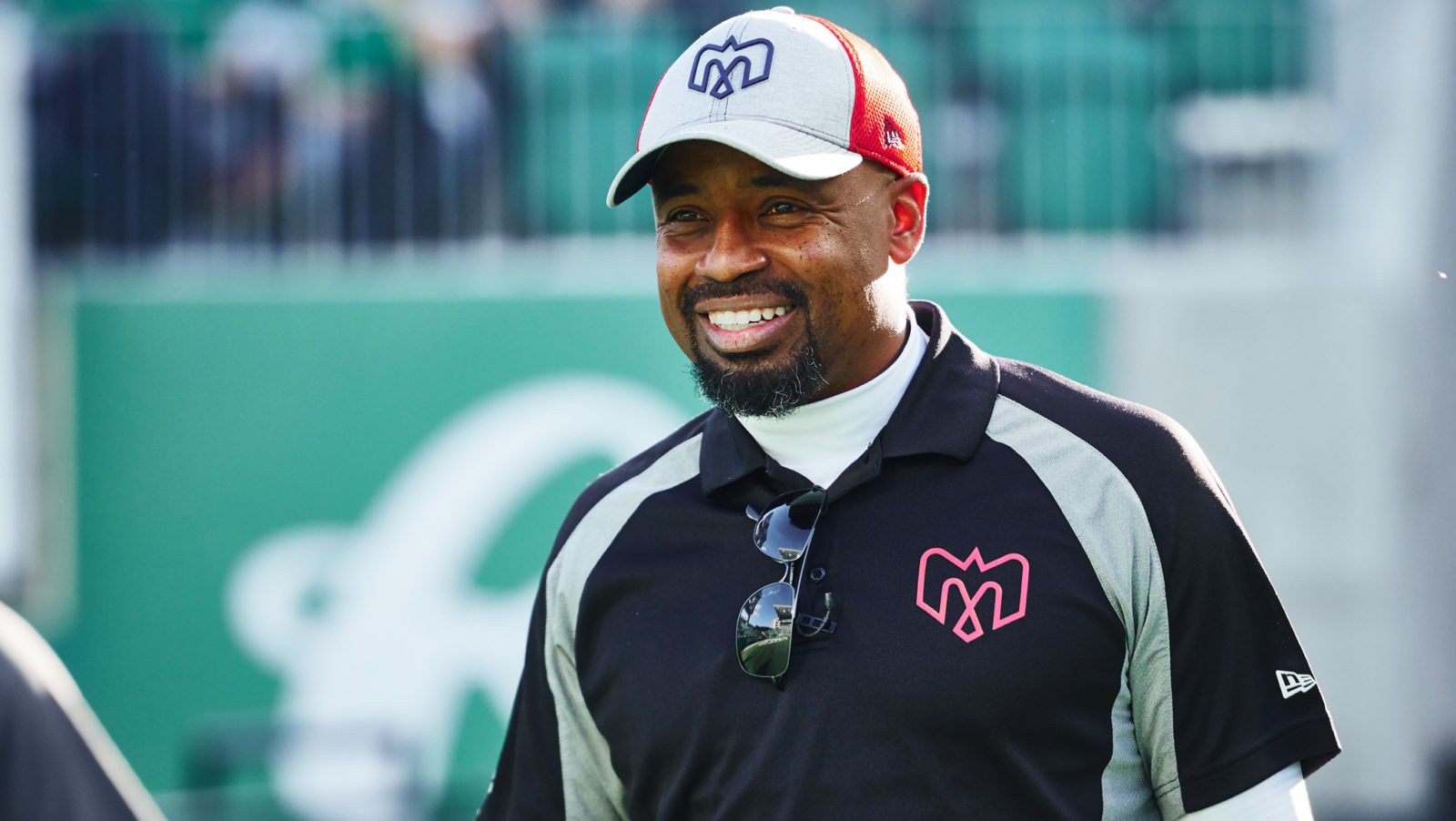 Nye: Alouettes on a roll down the final stretch

You hear it all the time: They’re a team you don’t want to play down the stretch.

That team is one that may not be the clear elite of the league but is a team that is starting to find their game, their confidence and are likely not getting the credit they deserve.

This year that team has to be the Montreal Alouettes.

They’ve walked into Saskatchewan and you could easily say they gave away a victory. They shocked the Stampeders on the road.

The Alouettes are 6-3 in their last nine games.

RELATED:
» Buy Tickets: Winnipeg at Montreal
» Nissan Titan Power Rankings: Where did the Alouettes land?
» Nye’s Weekly Predictor: Stand with the Als?
» Checking Down: News and Notes from Montreal

The talk out of Montreal is the word ‘believe.’

They believe in a few things that they haven’t believed in for quite sometime.

The most important is the message from the head coach.

Khari Jones has to take a lot of credit for what is going right for the Alouettes. After years of jumping from coach to coach since the departure of Marc Trestman, Jones got the job at the start of the season.

It’s not an envious position for a coach to take over the messaging after training camp but the veteran assistant took it in stride and quickly turned the Alouettes to a team of individuals into a family.

Jones has made football fun again for veterans in Montreal, who have struggled with with the mounting losses.

The second thing the Alouettes believe in is their quarterback.

While Antonio Pipkin won the job out of training camp, an injury pushed Vernon Adams Jr. to the top of the depth chart. And then the Alouettes started winning.

Adams athleticism and knack to find ways to win has also had players buy in. And when the rest of the team believes in a quarterback, you can start to see that they no longer hope to win, they expect it.

There is a big difference from hope to expect. Those previously mentioned teams have those quarterbacks. 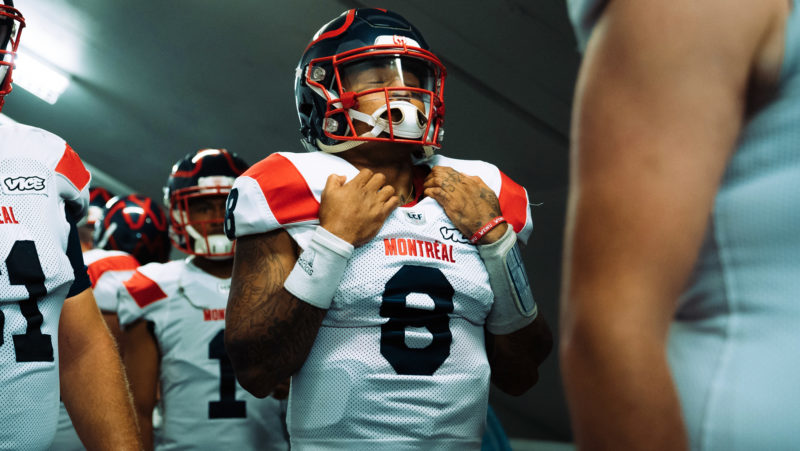 Vernon Adams Jr. has made a believer out of everyone this season as the leader of the Alouettes offence (Johany Jutras/CFL.ca)

First year starters Dane Evans and Cody Fajardo have established themselves as quarterbacks their team believes in. There is no doubt the Stamps have believed in Bo Levi Mitchell for years and the Bombers are starting to believe in Chris Streveler as Matt Nichols fill in for the foreseeable future.

It’s safe to say the Alouettes haven’t had that quarterback since Anthony Calvillo.

But it’s not just Jones and Adams Jr. that have the Alouettes believing. Montreal has talent all around the roster that should be making an impact down the stretch.

It starts in the backfield with William Stanback, who will be relied upon more and more as the weather starts to feel like autumn football. The running back is built for playoff football.

Eugene Lewis has become a favourite target for Adams and DeVier Posey has been able to bust big plays. Quan Bray has become a sleeper and the addition of Chris Matthews has the Alouettes building an underrated receiving corps.

On defence, their top two players Henoc Muamba and Patrick Levels will be tasked to stop the run and continue to be the playmakers.

The defensive line needs to up their game with not a lot of sacks, although the defence has been very solid in a key area. On second downs, teams have had a lot of trouble trying to convert.

In their final seven games, the Alouettes will be tested against the best of the best with two games against the Bombers, one against Calgary before closing the season with three divisional games.

But if you’re one of those teams that have to play the Alouettes it’s going to be a test. And into the playoffs, Montreal is on their way to hosting a playoff game which sets them up nicely to do some damage in November.

They have a coach and a quarterback they believe in and because of it the team has started to believe in each other.

And that’s why they’re a dangerous team to play down the stretch.