#CrownTheChamps one of the more unique CFL contest opportunities

#CrownTheChamps one of the more unique CFL contest opportunities

New Era’s #CrownTheChamps contest is offering fans a unique opportunity to be at field level if their team wins the 107th Grey Cup in Calgary!

By entering, fans put their name in to become their team’s rep to literally crown the champs —  handing out championship hats during post-Grey Cup celebrations on the field — if their team wins it all on November 24th. 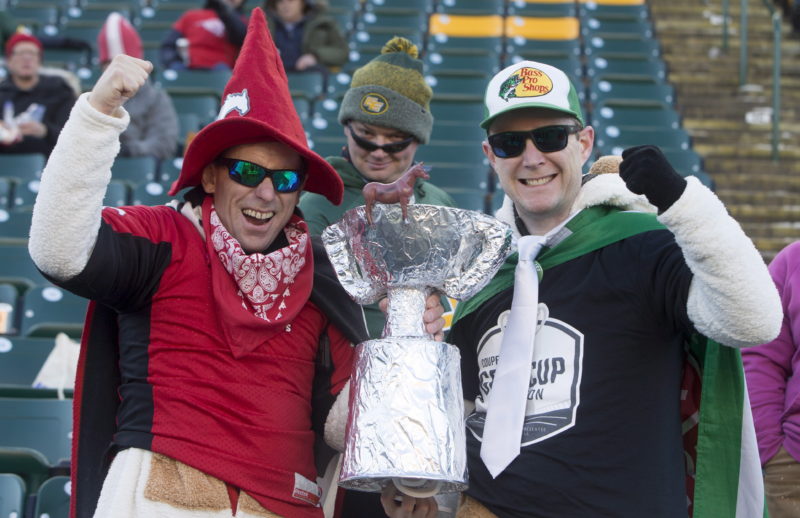 Be there in person in the lower deck to watch your team battle for the Grey Cup! (Canadian Press photo)

The two finalists whose teams make it to Calgary will win: 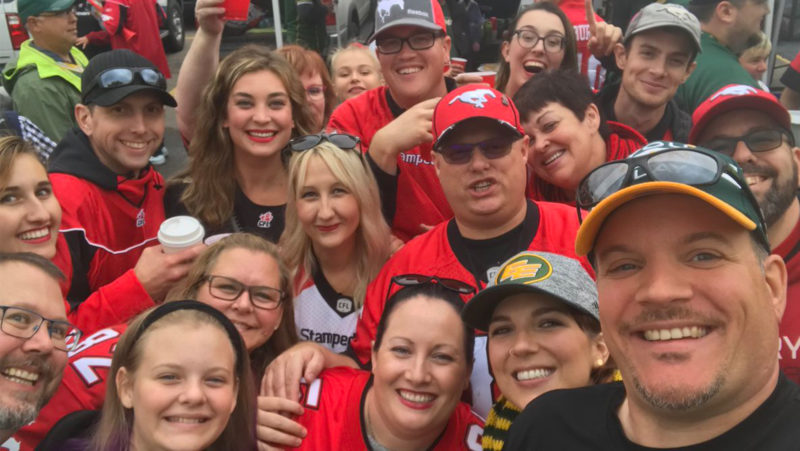 Which subsection of the #CFLFamily will win Crown The Champs?

Of course, this will give winners extra incentive to cheer on their team as we enter the stretch run!