Stamps’ RB Carey out for season 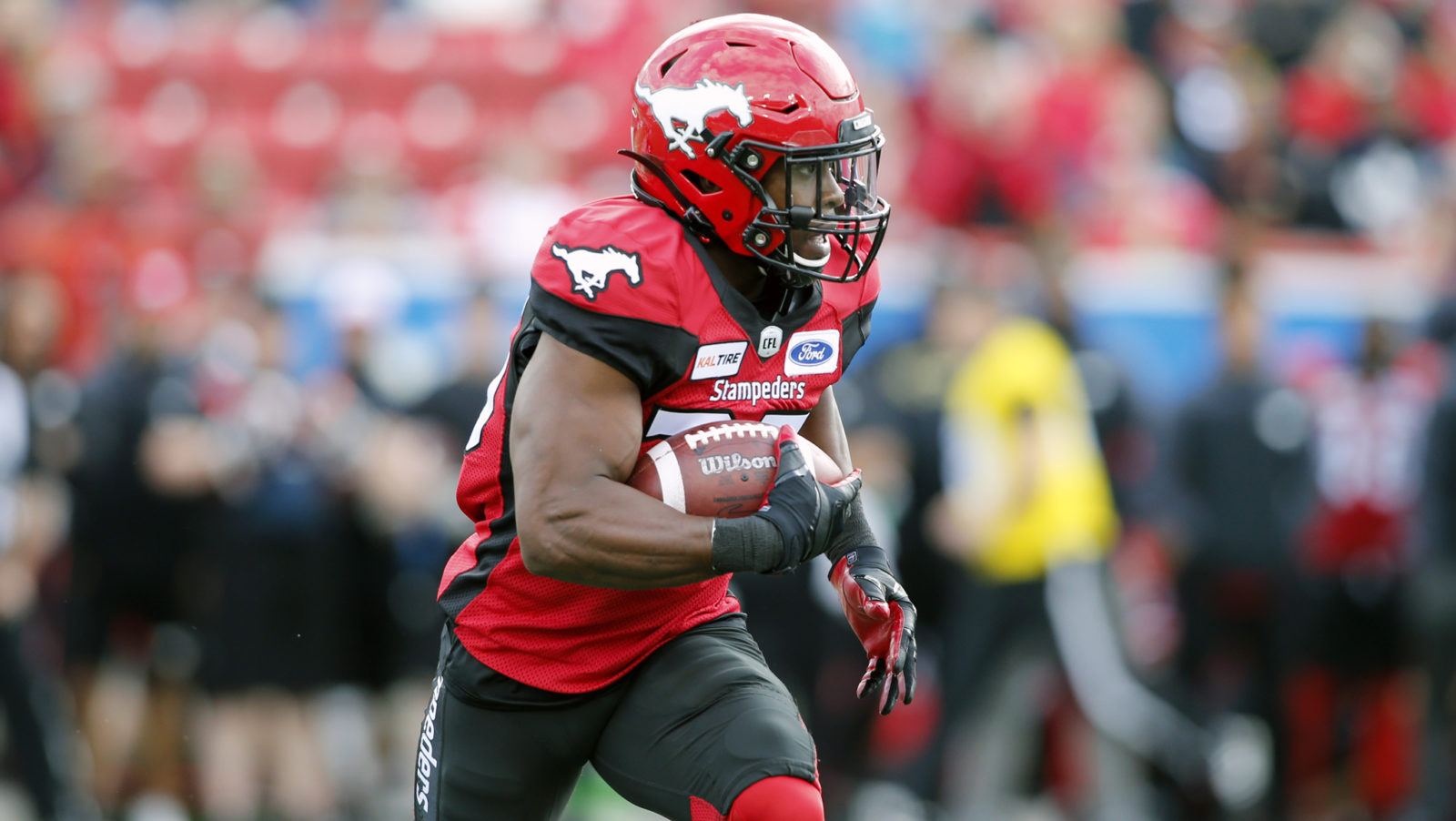 Stamps’ RB Carey out for season

CALGARY — The Calgary Stampeders will be without their leading rusher for the remainder of the 2019 season.

Stamps head coach Dave Dickenson confirms Kadeem Carey is done for the year. He broke his arm and had surgery yesterday. #CFL

The Stamps’ backfield has been riddled by injuries this season. Don Jackson opened the year as the starter, but he was sidelined with an ailment following Week 3. He wouldn’t return until Week 10, however, that was the last game he’s played for Calgary up to now.

Romar Morris was also coming in off an eight-month recovery from a torn Achilles. In a brutal twist of fate, he reportedly tore his other Achilles in his first game back.

Carey didn’t appear in either of the Stamps’ first two games of the year, but after an injury to Jackson, he was brought into the fold. While splitting touches with Terry Williams, he accumulated 422 yards and a pair of scores while adding 134 yards on 21 catches and a touchdown in eight outings.

The Stamps are on a bye week but will return to action on Oct 5 when they travel to Percival Molson Memorial Stadium for a meeting with the Montreal Alouettes.