Als’ Matthew Shiltz to start at quarterback vs. BC 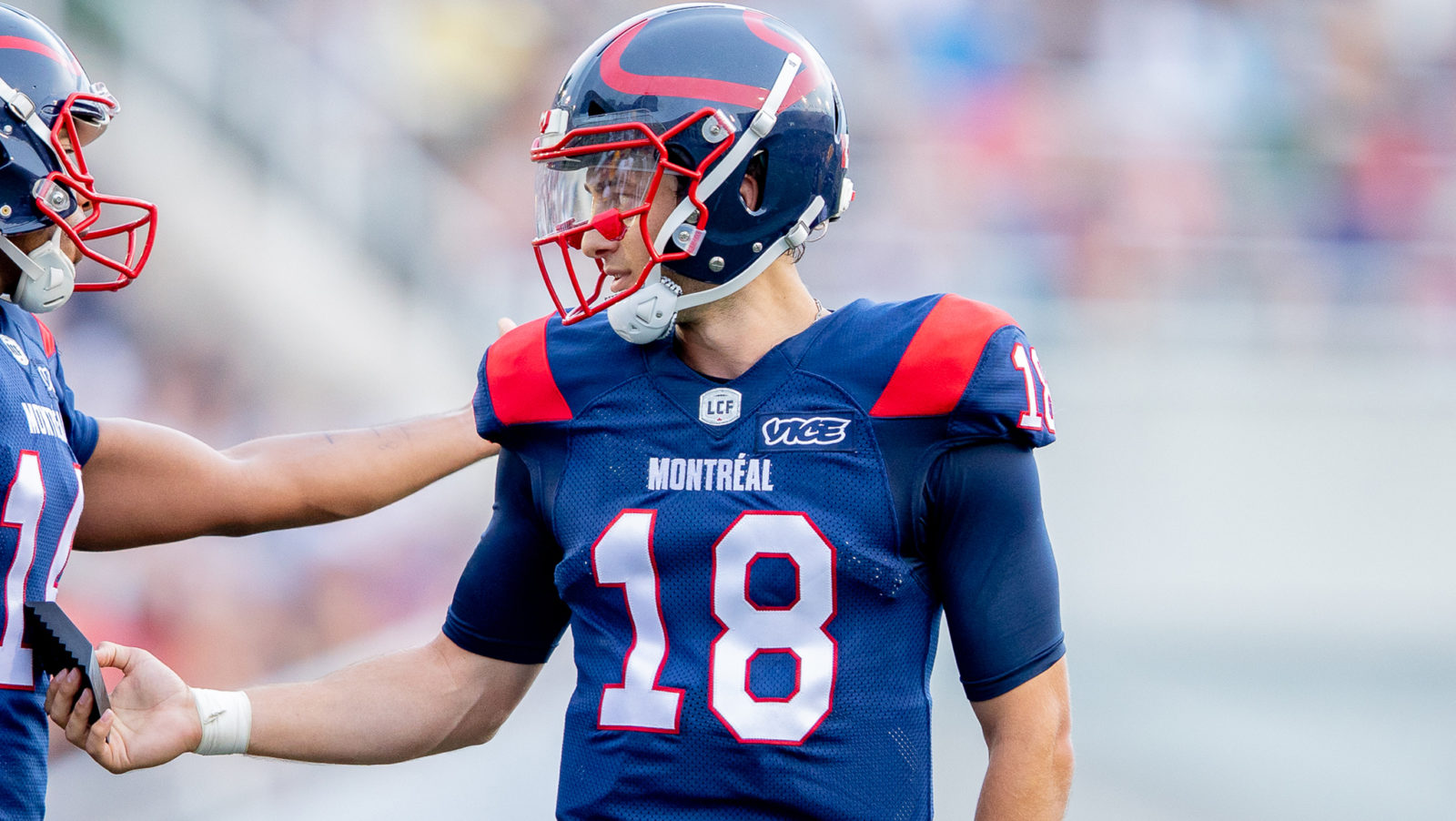 Als’ Matthew Shiltz to start at quarterback vs. BC

MONTREAL — The Montreal Alouettes will start Matthew Shiltz at quarterback this weekend against the BC Lions.

“I have all the faith in the world in Matt and I’m excited to see him get out there and play,” said Jones. “He’s been practicing really well and now it’s just going out and next man up. We’re just going to keep rolling.”

Vernon Adams Jr. was suspended for one game after swinging his helmet at linebacker Adam Bighill in Week 15. Jones also confirmed that Adams Jr. will not appeal the decision.

Shiltz has overtaken Antonio Pipkin as the Alouettes’ backup quarterback. In two games this season, the 26-year-old has completed 11 of 16 passes for 107 yards. In his last appearance against the Saskatchewan Roughriders in Week 9, Shiltz was 5 of 8 for 43 yards.

The Alouettes will travel West for a meeting with the BC Lions on Saturday. Kickoff is slated for 10:00 p.m. ET.