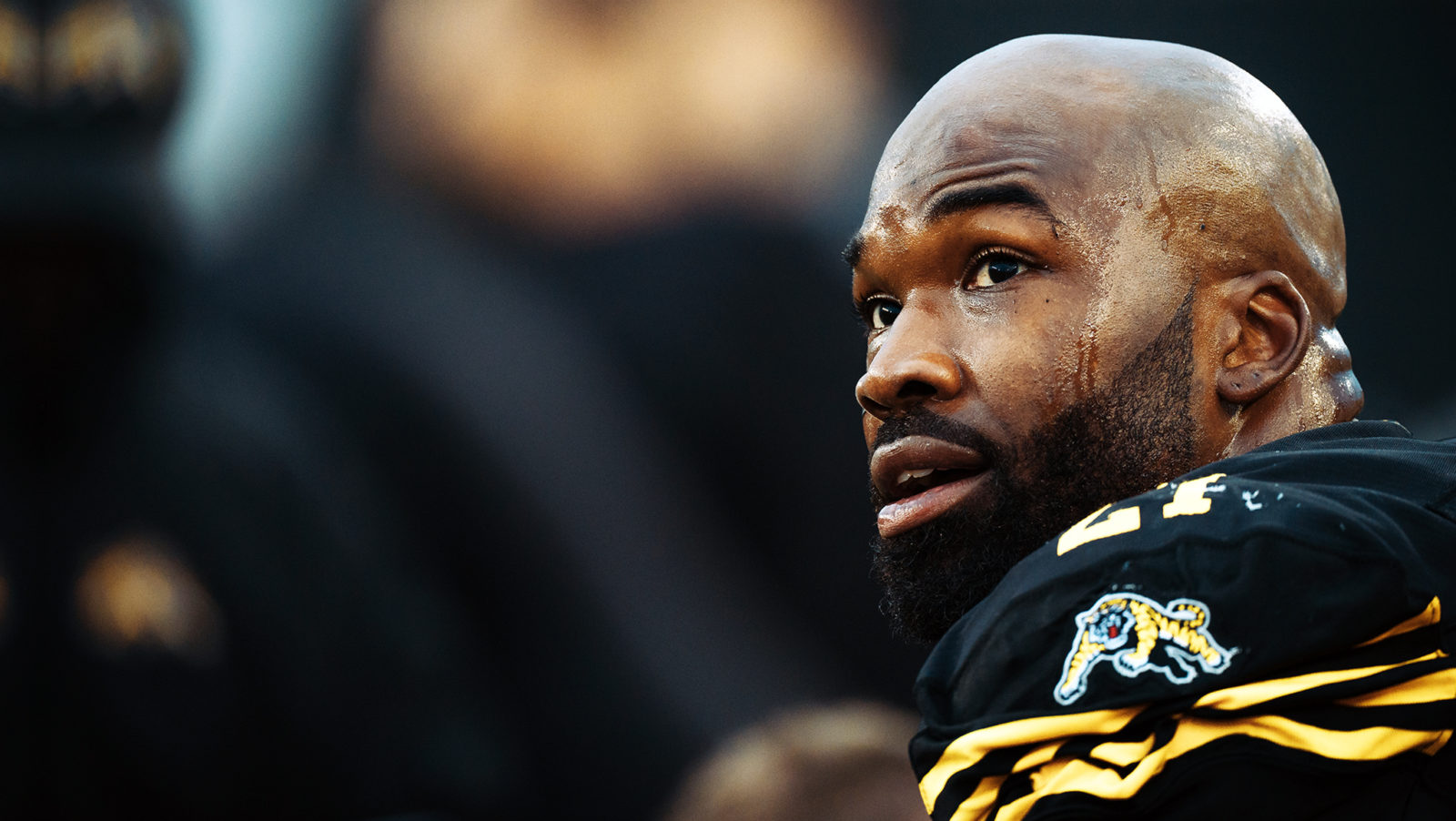 Hamilton Tiger-Cats linebacker Simoni Lawrence was handed a maximum fine for his hit to the head and neck of Edmonton Eskimos quarterback Logan Kilgore on play #54.