CFL Fantasy Podcast: The Week 16 lineups are in! 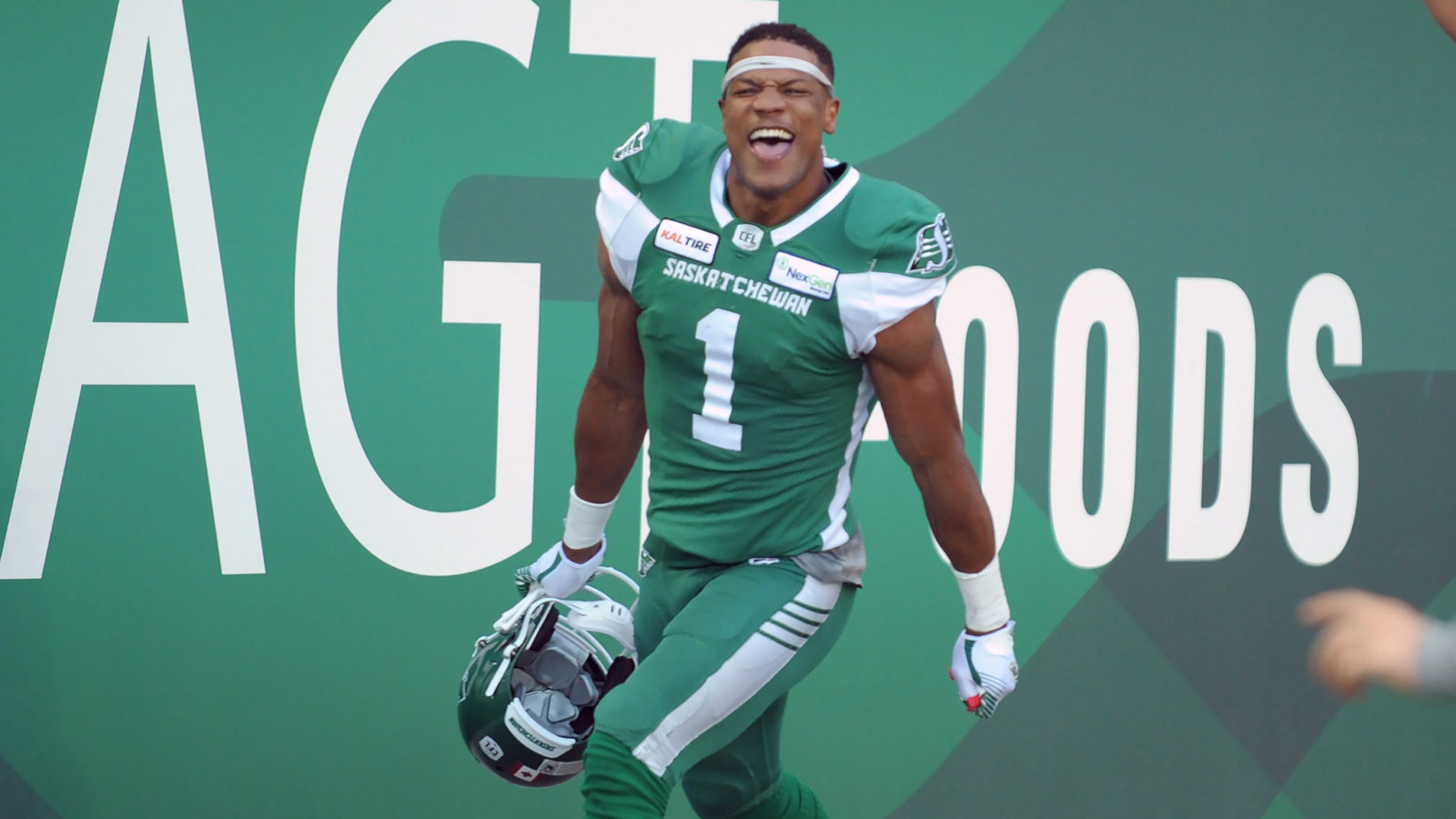 CFL Fantasy Podcast: The Week 16 lineups are in!

TORONTO — The Saskatchewan Roughriders are getting plenty of attention this week in TSN CFL Fantasy, with a matchup against the Toronto Argonauts on deck.

William Powell, Shaquelle Evans and Cody Fajardo make up three of the four most chosen players this week, as fans hope to exploit a meeting with an Argos defence that ranks last in the CFL by allowing 433 yards per game.

John White, William Stanback and Chris Streveler are also popular choices this week, with Streveler in particular coming off back to back dominant performances.