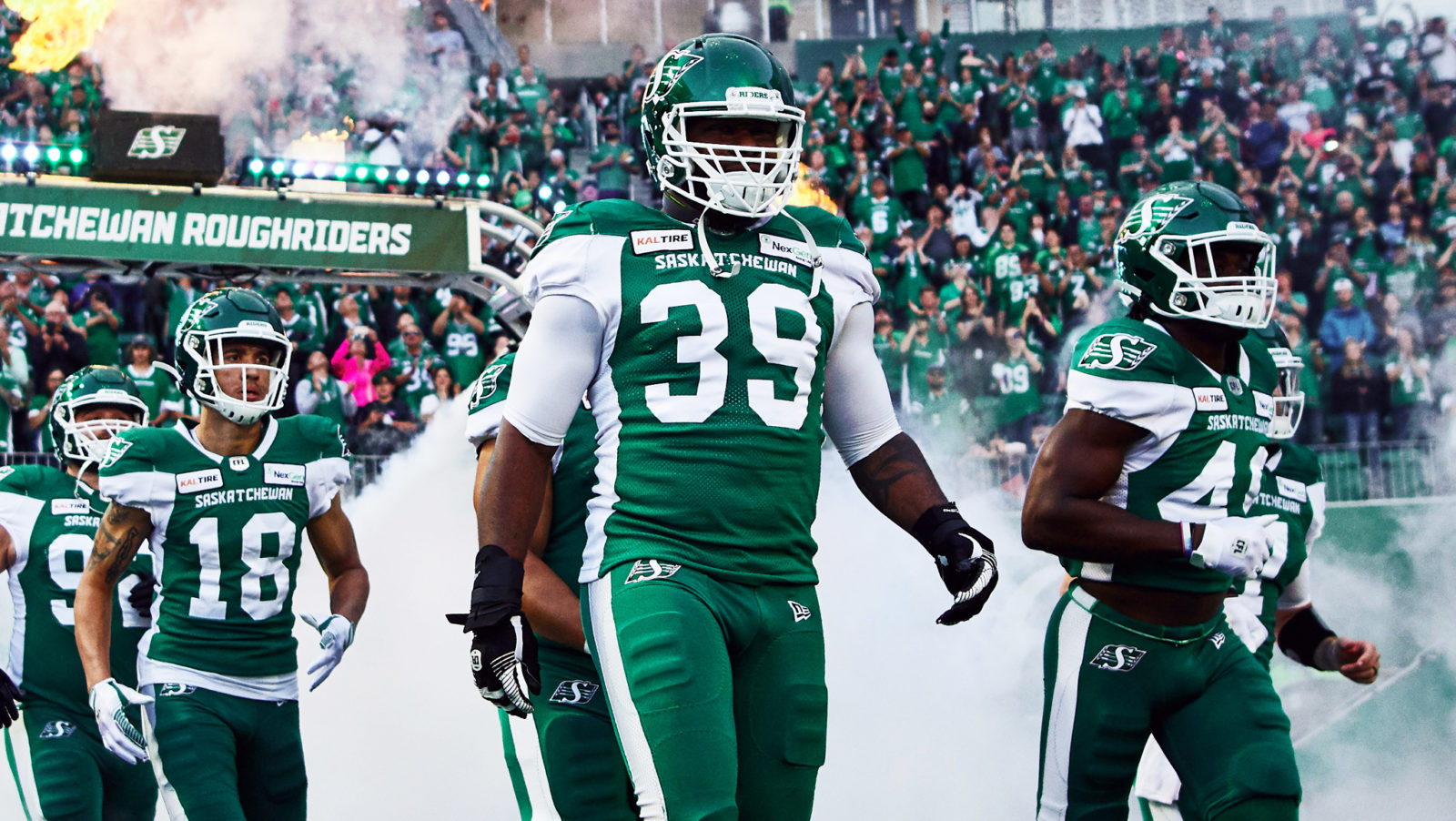 REGINA — The Saskatchewan Roughriders will have their defensive leader back in the fold when they travel to Toronto.

Defensive lineman Charleston Hughes will be in the lineup on Saturday.

Hughes was forced to miss the Riders’ last game against the Montreal Alouettes due to an injury. Through his first 11 games of the season, the 35-year-old has posted 38 tackles, 13 sacks, four forced fumbles, and a defensive touchdown.

In addition to Hughes, offensive lineman Brendon LaBatte will return for Saskatchewan in Week 16. However, receiver Jordan Williams-Lambert will have to wait to make his 2019 debut for the green and white, as he was placed on the one-game injured list.

The Riders and Argos will go head-to-head for the final time this season on Saturday. The inter-divisional foes are set to kick off at 7:00 p.m. ET.