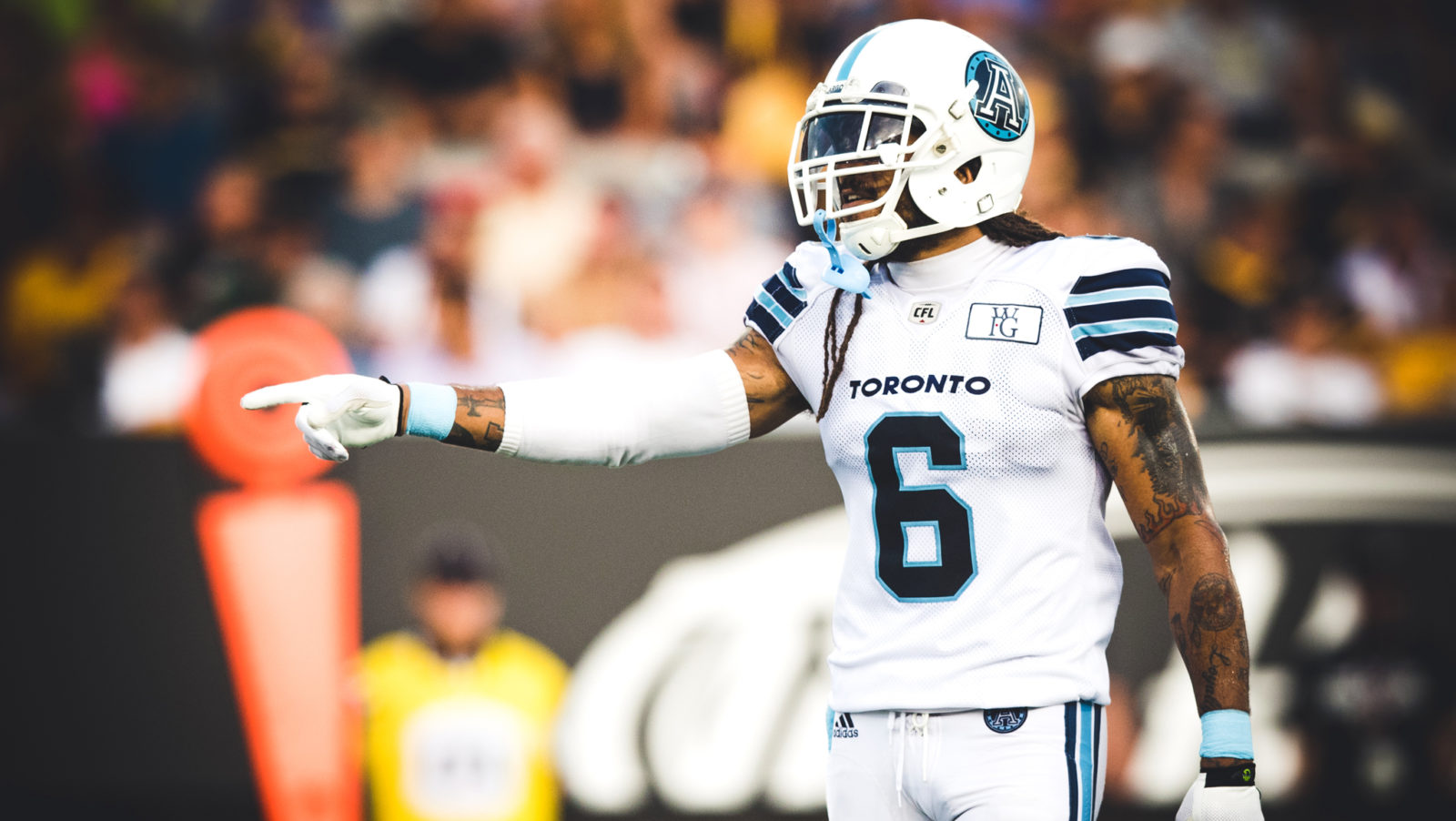 CALGARY — The Calgary Stampeders have signed linebacker Marcus Ball to their practice squad.

Ball has spent four seasons in the CFL, all with the Toronto Argonauts. He first joined the Boatmen in 2012, winning the 100th Grey Cup with Toronto. Following the 2013 campaign, he signed a three-year contract with the New Orleans Saints in 2014. Ball also had stops with the Carolina Panthers, Jacksonville Jaguars, and San Francisco 49ers.

Following his release by the Niners, Ball returned to the Argos to start training camp ahead of the 2017 season. He’d once again help the Argos defeat the Calgary Stampeders to capture the 105th Grey Cup presented by Shaw.