CFL Fantasy Podcast: The Week 17 lineups are in! 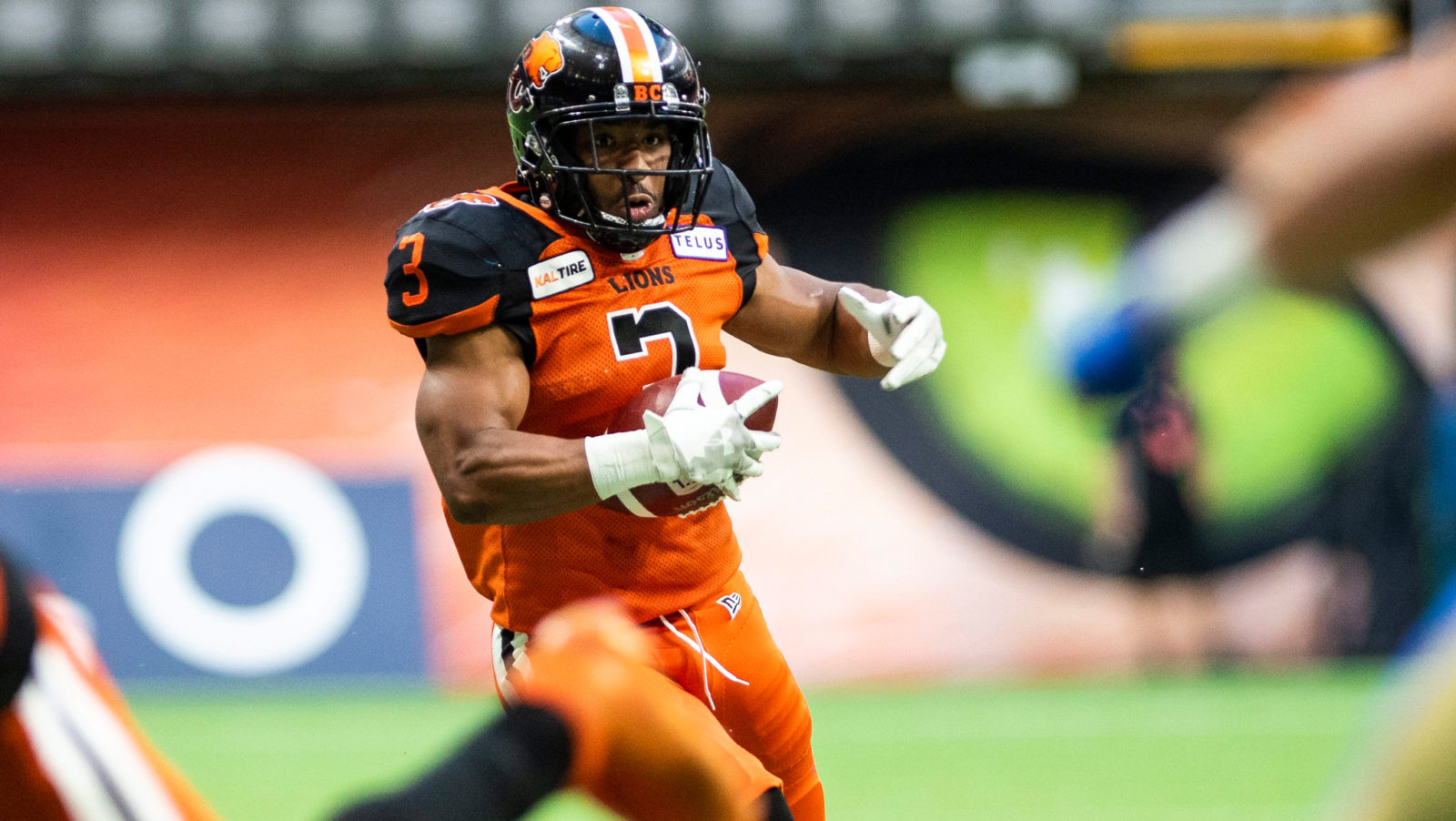 CFL Fantasy Podcast: The Week 17 lineups are in!

Four of the seven most picked players for Week 17 play for the opposition — John White, Lemar Durant, Bryan Burnham and Mike Reilly are regular fixtures on Fantasy rosters this week — as the BC Lions get set for a matchup with the slumping Boatmen.

The Ticats’ duo of Dane Evans and Bralon Addison is in the top three, while the Stampeders’ Terry Williams has also skyrocketed in popularity, ranking second among running back shares.