Nye: Reason for optimism in BC? 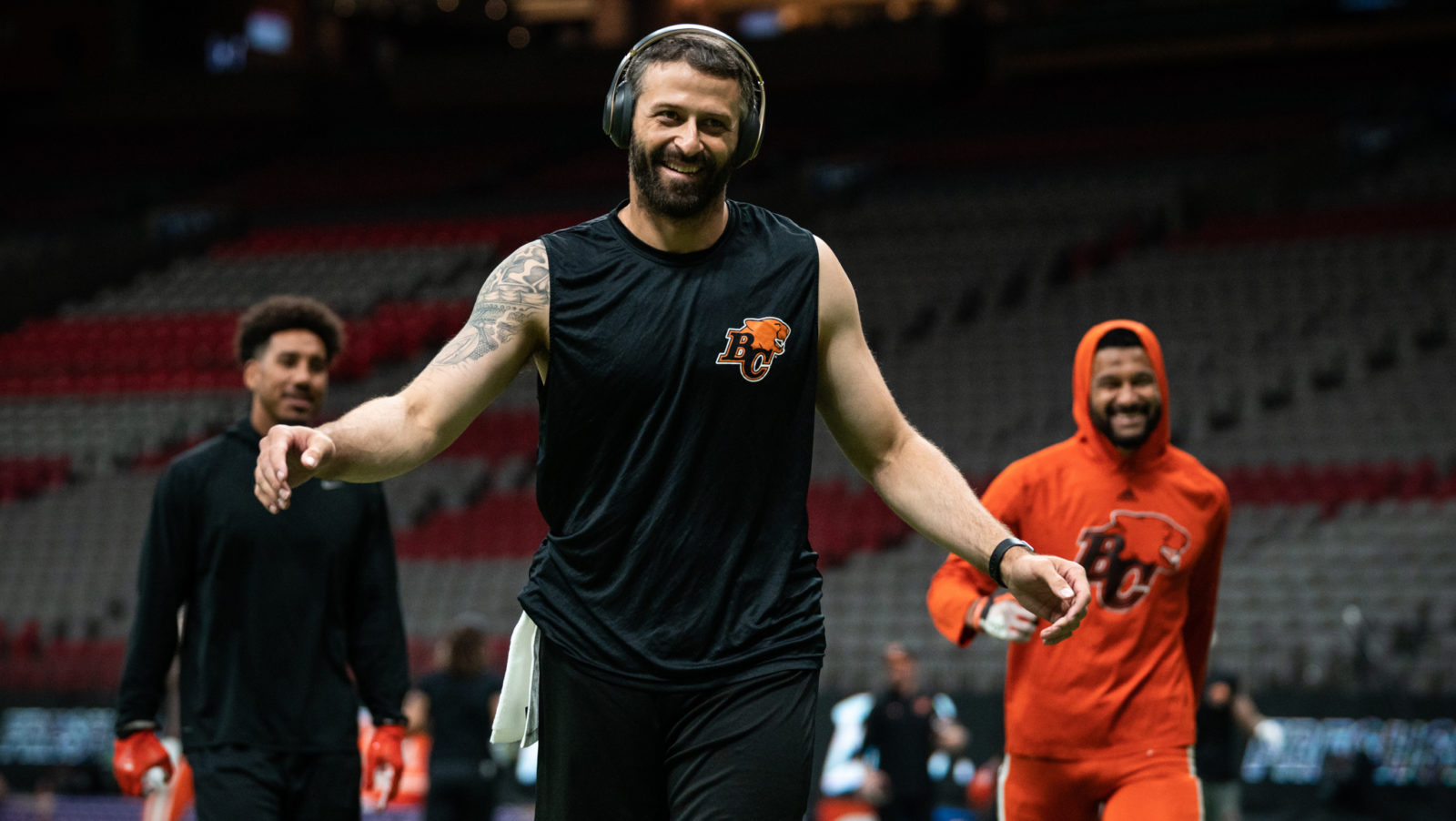 Nye: Reason for optimism in BC?

BC Lions or their fans, if you’re going to quote Jim Carrey, at least get it right!

Too often you hear in raised excitement, ‘so you’re saying there’s a chance.’

The line from Dumb and Dumber is actually, ‘so you’re telling me there’s a chance.’

The odds of the Lions making the playoffs could be slightly higher than Lloyd getting Mary to fall in love with him.

Four weeks ago the Lions had just one win and it was ‘next year’ country for the team in the basement of the West Division.

RELATED:
» Buy Tickets: Argonauts at Lions
» Playoff Scenarios: Lions holding on
» Fantasy Strategy: Load up on the Lions’ attack
» Checking Down: News and notes on the Lions 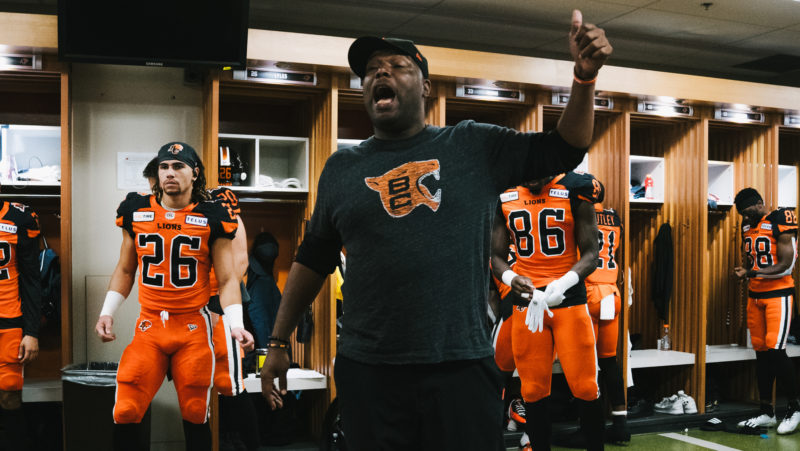 Can DeVone Claybrooks and the Lions make a push for the playoffs? (Johany Jutras/CFL.ca)

Since then, Trevor Harris has gone down to injury and the team ahead of the Lions, Edmonton, have started to stumble.

In the meantime, the Lions have polished off three straight wins and all of a sudden have a small glimmer of hope of saving a disaster of a season that started with them making the biggest splash in free agency by signing quarterback Mike Reilly.

To say the investment hadn’t paid off up to this point is an understatement. But this is why they play 18 games. You just never know when a team is going to get hot while another goes cold.

Yes, there is the chance by Friday night all of this is a moot point if Edmonton wins and officially eliminates BC from contention.

But a loss by the Eskimos (and the Tiger-Cats are clearly the favourite to win) and the glimmer of hope gets slightly better.

The reason they have a glimmer of hope is the improvements made across the board in the last two months.

Overall, the team is trending the right way and before you start talking about the ability to beat bad teams like Ottawa or Montreal without Vernon Adams Jr., the trends have been moving the right way for the last six weeks.

The Lions have been able to have much more balance on offence with four games of over 100-yards rushing over the last five weeks. They only had three in their previous nine games. The balance is a big reason why the offensive line has improved.

Mike Reilly knows he has to limit the mistakes on throws, as he nears his career high of 18 interceptions from last year. He sits at 15 right now with four games remaining.

On the defensive side of the ball it’s been the takeaways that has been the most impressive. The Lions have forced 17 turnovers in the last six weeks compared to just seven in the first eight games of the season.

The Lions are also forcing more two and outs; they had 20 in the first seven weeks and 40 in the last seven weeks.

The defence is also giving up less yards with four of the last six weeks seeing opposing offences unable to reach the 300-yard mark. The Lions gave up over 300 yards in all eight weeks to start the season.

It appears that the defence DeVone Claybrooks was hoping to see is starting to materialize.

Of course, changes will be necessary in the off-season but the team would rather not think about next year at a time they do have that glimmer of hope.

And if they get what they want his week it sets up quite an interesting matchup next week when the Lions and Mike Reilly make their second trip to Commonwealth Stadium of the season.

I’ll assure you this, the Lions will be far more competitive when they play Edmonton next week after being outscored by 72-29 in the first two meetings at the start of the year.

And that’s what those that run the Lions and those that cheer for them want to see: a far more competitive team.

Albeit too late in the year.

If ‘next year’ country does arrive in the final five weeks of the season with either a loss or an Eskimo win, next year looks far more appealing.