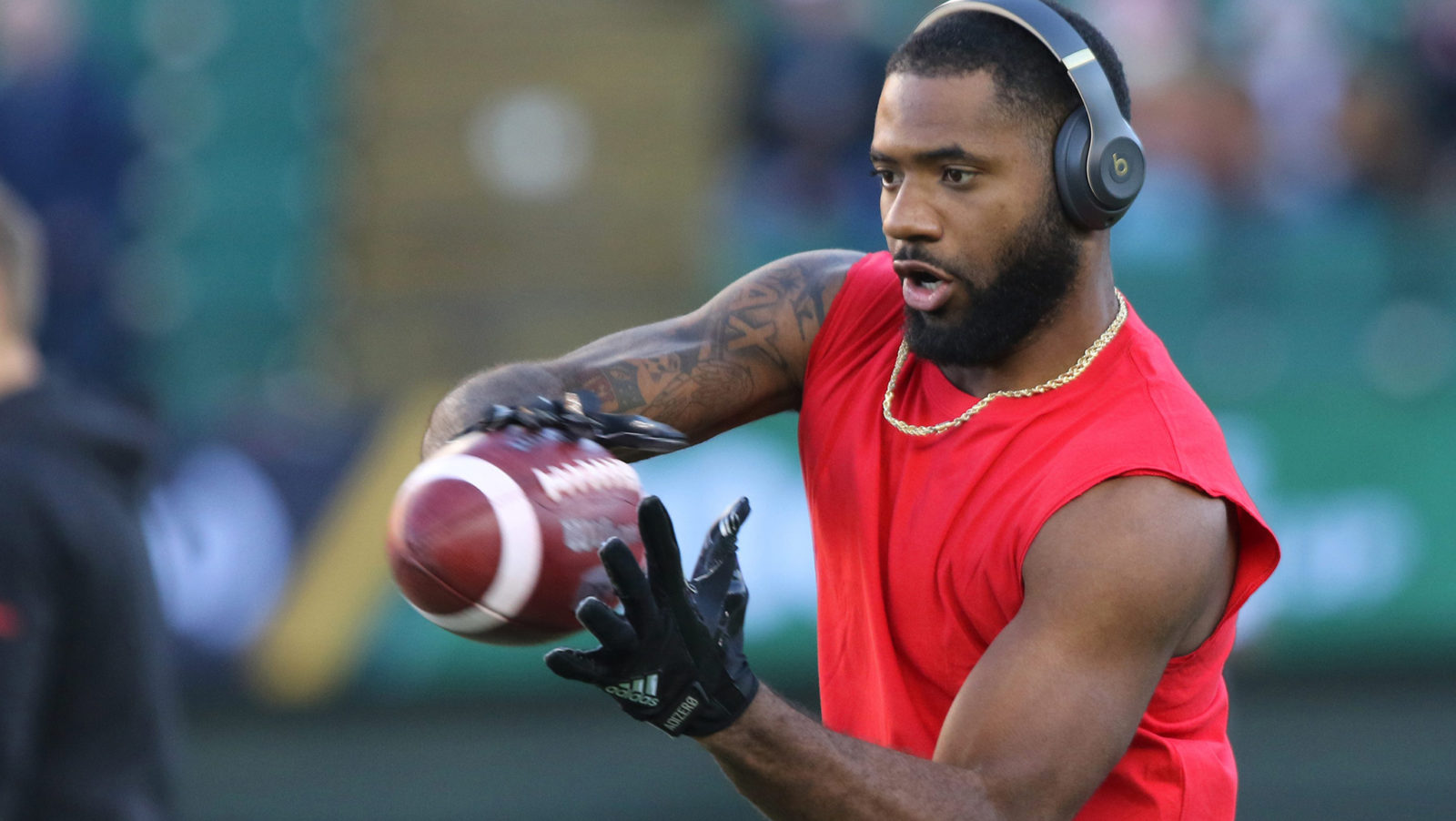 MONTREAL — Ahead of their Week 17 game, the Montreal Alouettes have placed receiver Chris Matthews on the one-game injured list.

Matthews signed with the Alouettes in August following his release by the Winnipeg Blue Bombers. In nine games this season, the 29-year-old has 264 yards and three touchdowns on 17 catches. With the Als, Matthews has five receptions for 84 yards and a pair of majors in three games.

With Matthews out, receiver Mario Alford will make his season debut. He played in six games with Toronto in 2018, coming up with 57 yards on seven receptions. He will be in charge of kick and punt return duties against the Stamps.

The Als will welcome the Stampeders to Percival Molson Memorial Stadium on Saturday to wrap up their season series. The two teams will kick off at 4:00 p.m. ET.