CFL Simulation: Can the Lions make the playoffs? 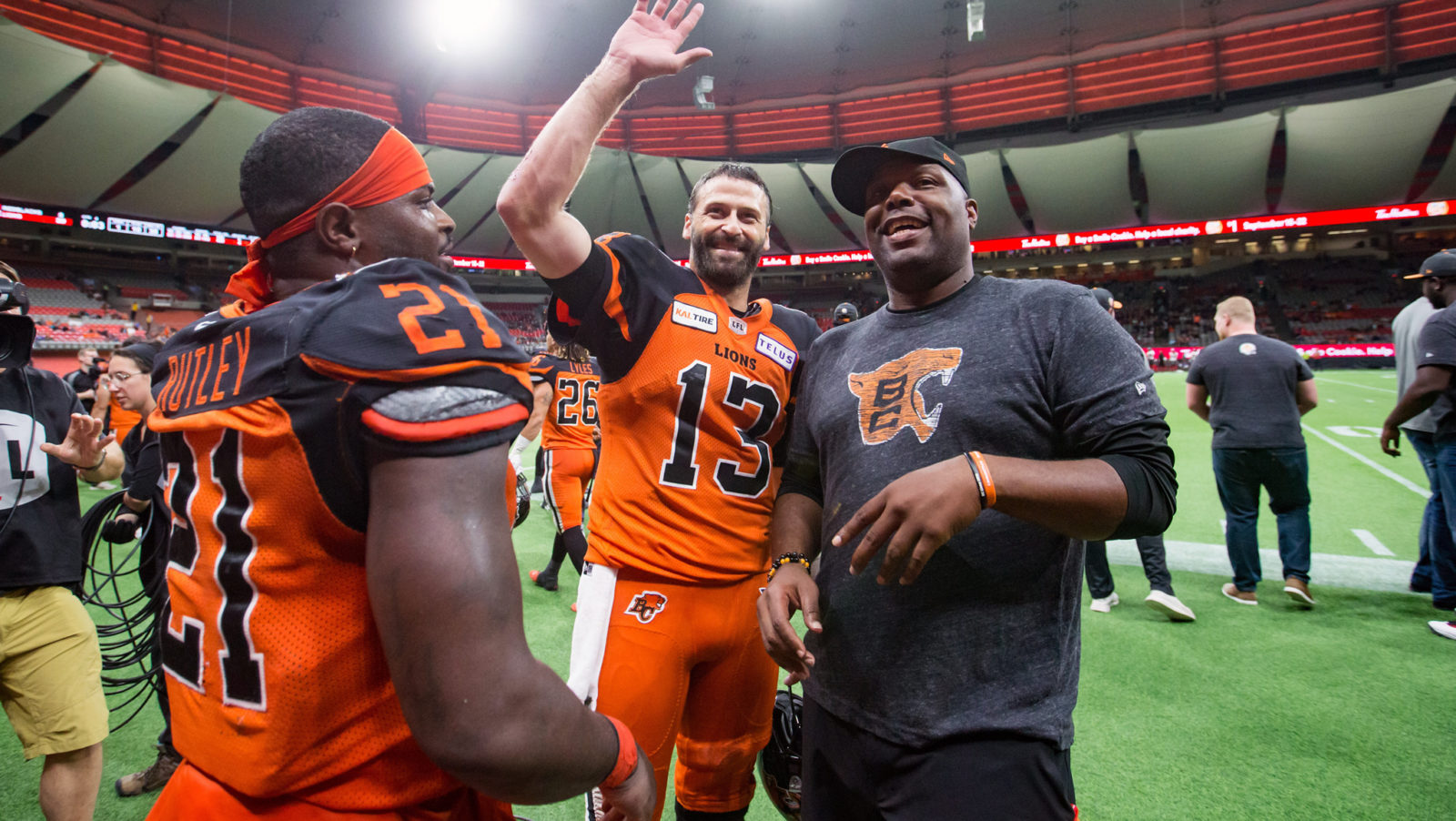 CFL Simulation: Can the Lions make the playoffs?

TORONTO — There’s a new team that’s surging down the stretch and vastly improving their odds in the CFL Simulation.

Wins by both the Saskatchewan Roughriders and Hamilton Tiger-Cats keep them among the top teams to appear and win the Grey Cup.

As winners of their last four games, the BC Lions have received the biggest bump among teams in this week’s simulation. With their latest victory over Toronto, their percentage of making the playoffs rose from 20 to 52 percent. Their odds to make the Grey Cup also improved by seven percent and their chances to win the whole thing. They also feature in the fifth-most common championship matchup.

That leaves the Edmonton Eskimos falling further down the ranks in the sim. Their odds to make playoffs went from nearly 80 percent to under 50 with their loss to Hamilton paired with BC’s win.

Toronto has become the first team that has been eliminated across the board, but depending on the outcome of the BC-Edmonton game in Week 18, there could be more teams added to that.